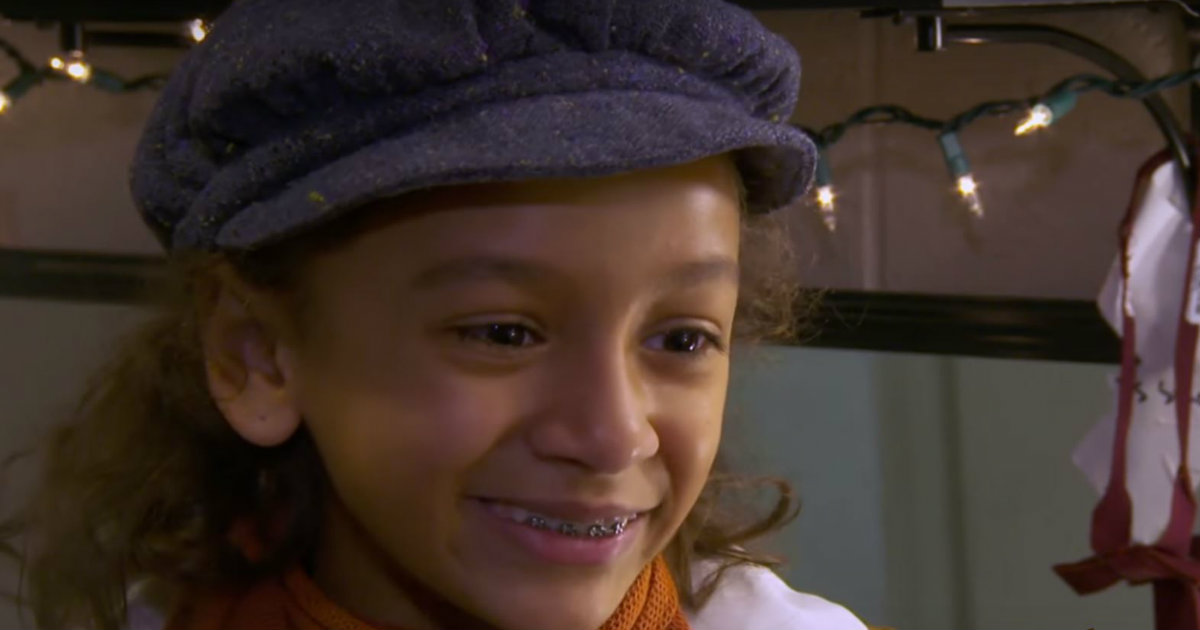 Josh Brenneman and his two sisters are about to set his mom up with the surprise of her life! They were away from so long and the two sisters surprised mom with a visit.

It has been a while since two of Josh's sisters were home. They were staying in Australia for over a year and have not been home ever since. The girls thought it would be fun to surprise their mom and Josh got in on it! He helped them pull off an amazing surprise and their mom could not contain herself. 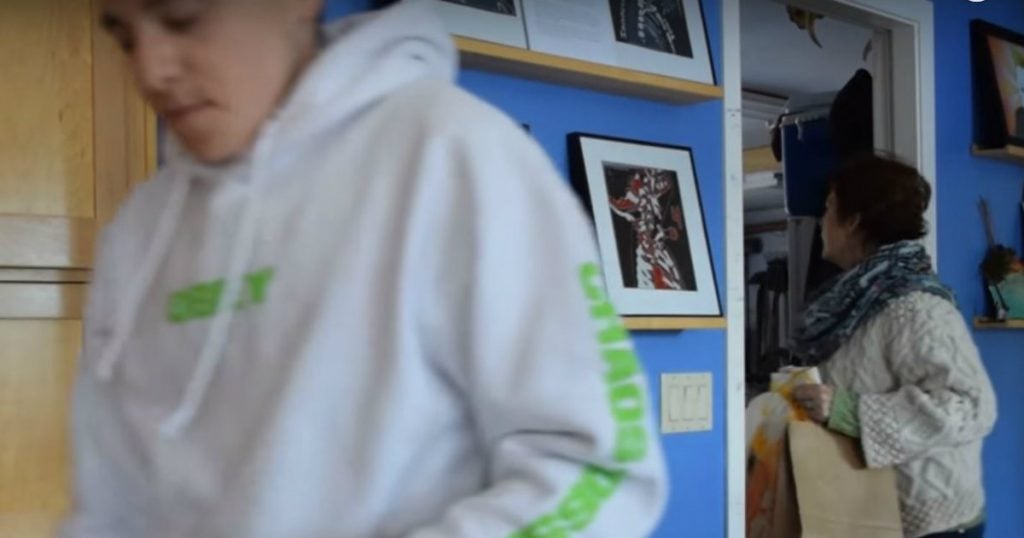 RELATED: She Thought She Would Never See Her Son Again But He Returned After 44 Years

The video camera was already in place while the girls stood around the corner of the kitchen hiding. Josh and their mom were walking into the house from their garage. He is casually holding a conversation with his mom as if nothing is going on. She still had no idea that something was up.

Their mom was carrying two bags in her hand and was about to place them on the counter when she froze in complete shock. The girls came from around the corner and surprised her! She immediately dropped her bags on the floor. 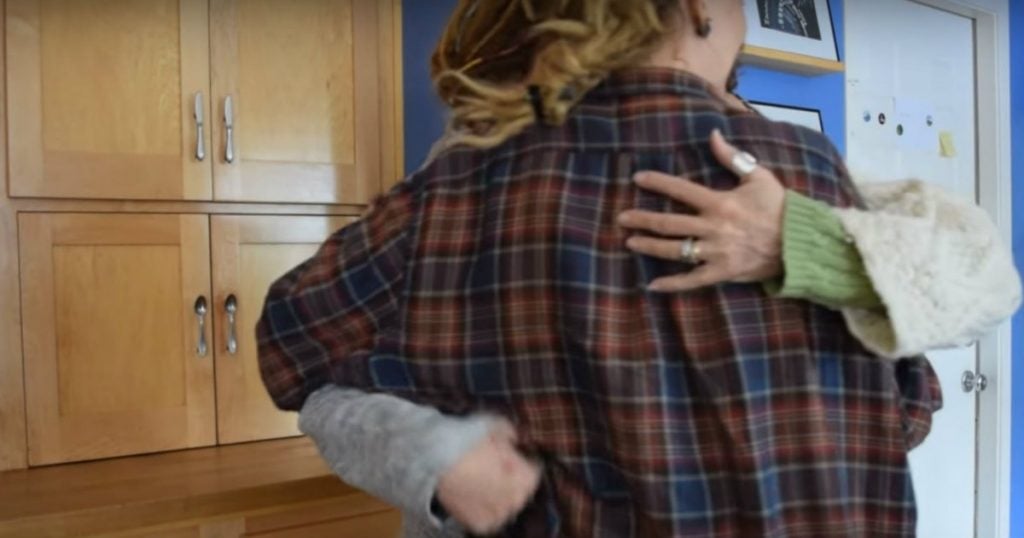 The two sisters ran to her and she wrapped both of her arms around them. She begins to laugh and cry because she was so excited. She could not believe that her two daughters were home. She did not expect it at all!

YOU MAY ALSO LIKE: Military Mom And Daughter Get A Huge Surprise