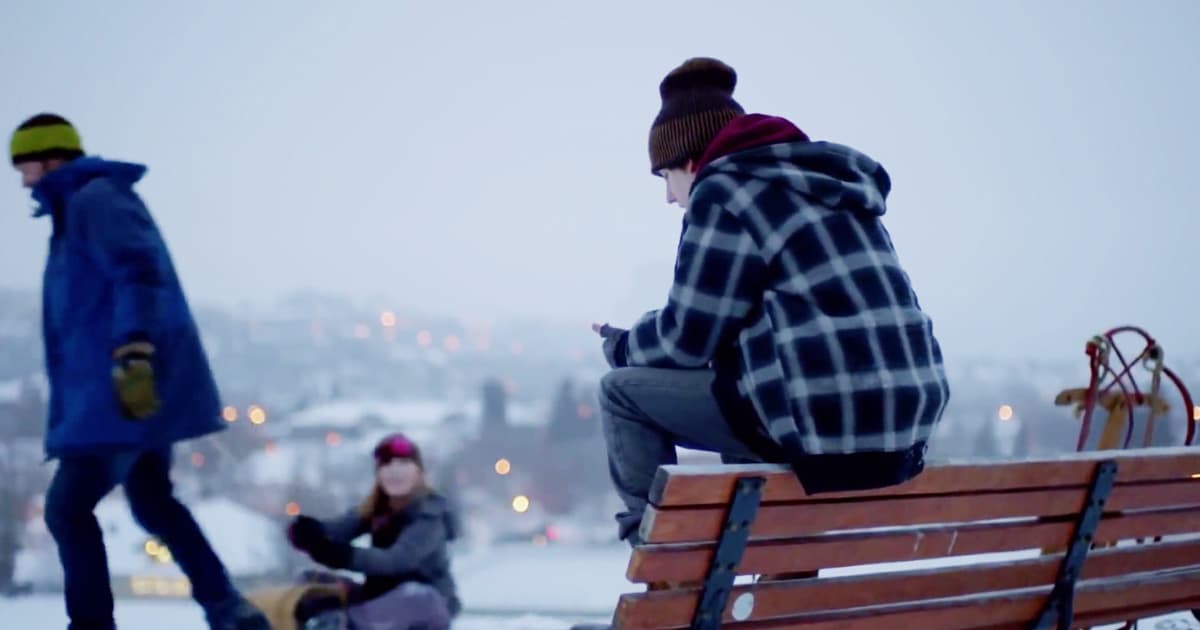 Many actors have played the role of Tiny Tim in the classic play, A Christmas Carol, but no one fit the role quite like 10-year-old Paris Strickland. This little girl plays Tiny Tim and it was an unforgettable performance.

Every year, Paris's city puts on a production of a Christmas Carol written by Charles Dickins. This is the 40th production and for the first time, a girl is playing the role of one of the most beloved characters, "Tiny Tim". Tiny Tim is ill and left in a crippled condition, just like Paris. 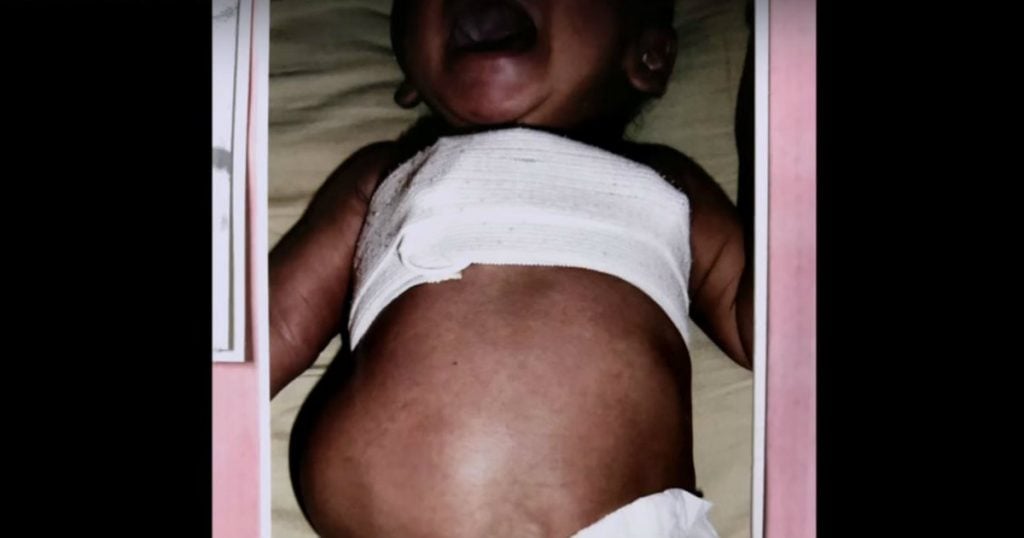 When Paris was only nine days old, she was diagnosed with a rare and deadly form of cancer. Doctor's told her parents to prepare for her to no longer be around, but she miraculously pushed through. She went through four surgeries, and hundreds of chemotherapy treatments, but the cancer kept coming back. 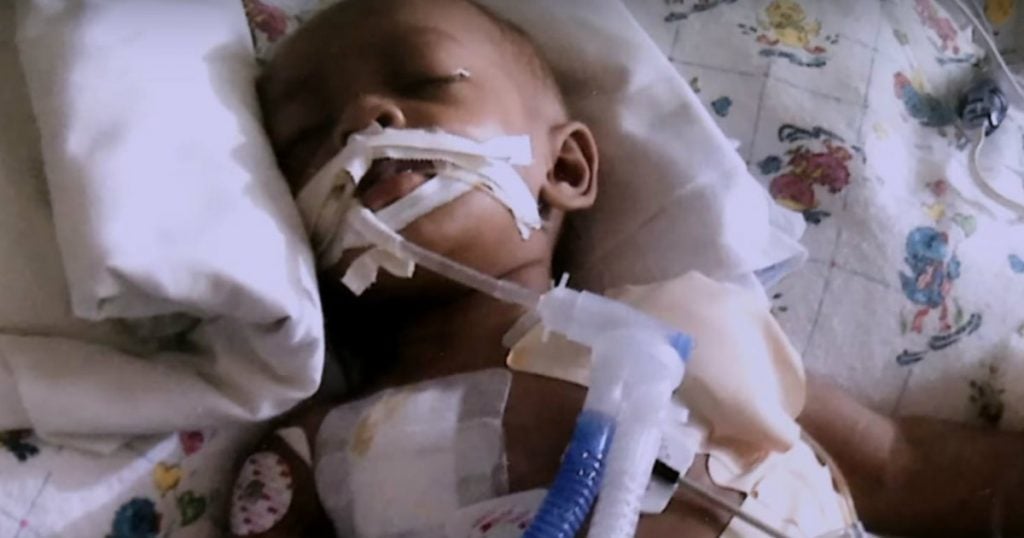 After three long years, she and her family got the news that she was finally cancer free. She is shorter than most children her age and now walks with a limp because the tumor wrapped her spine. But she does not that stop her, and her condition has definitely been an advantage in this year's Christmas play. 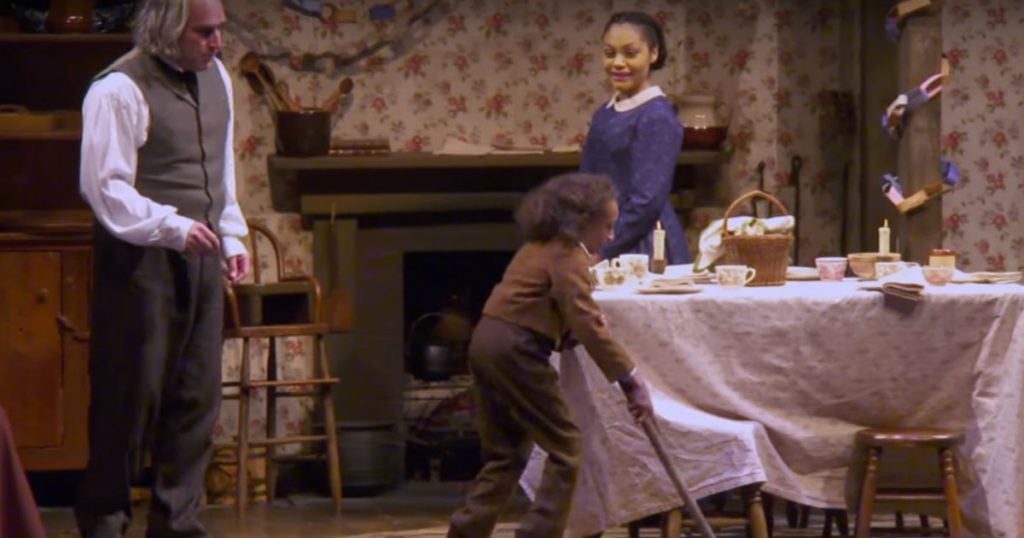 Paris did not just get the role because she was a sick little girl. But because she actually is a good actress who uses her experience to connect with the roles she performs. She plays the role of Tiny Tim so well because she identifies with the character of once being a sick child and getting through it. 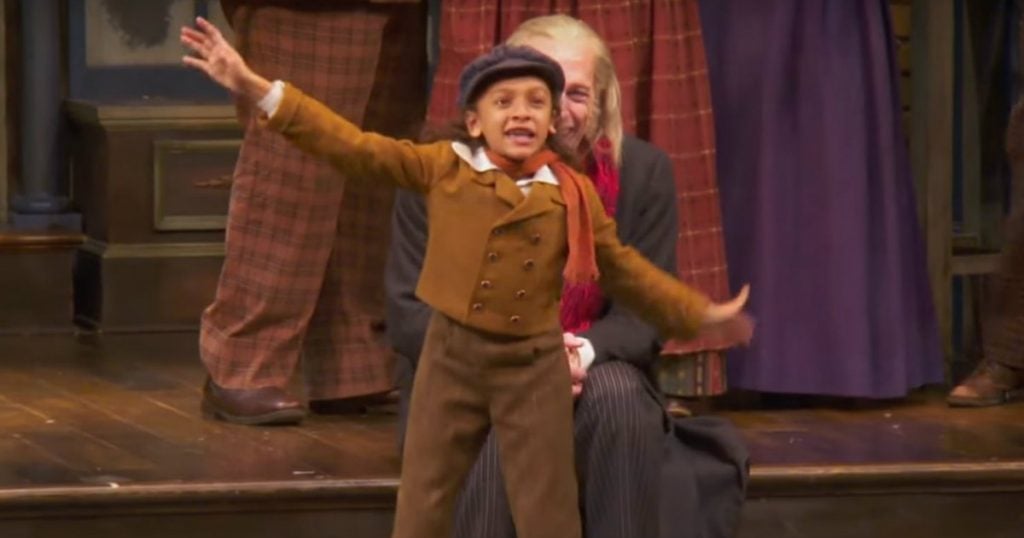 And that's what she wants the people to take home with them after watching her performance. Paris wants people in the audience to be encouraged to overcome their battles and cherish all of the memories they make this Christmas season.

YOU MAY ALSO LIKE: Little Girl Froze During The Christmas Talent Show Then Her Dad Stepped In