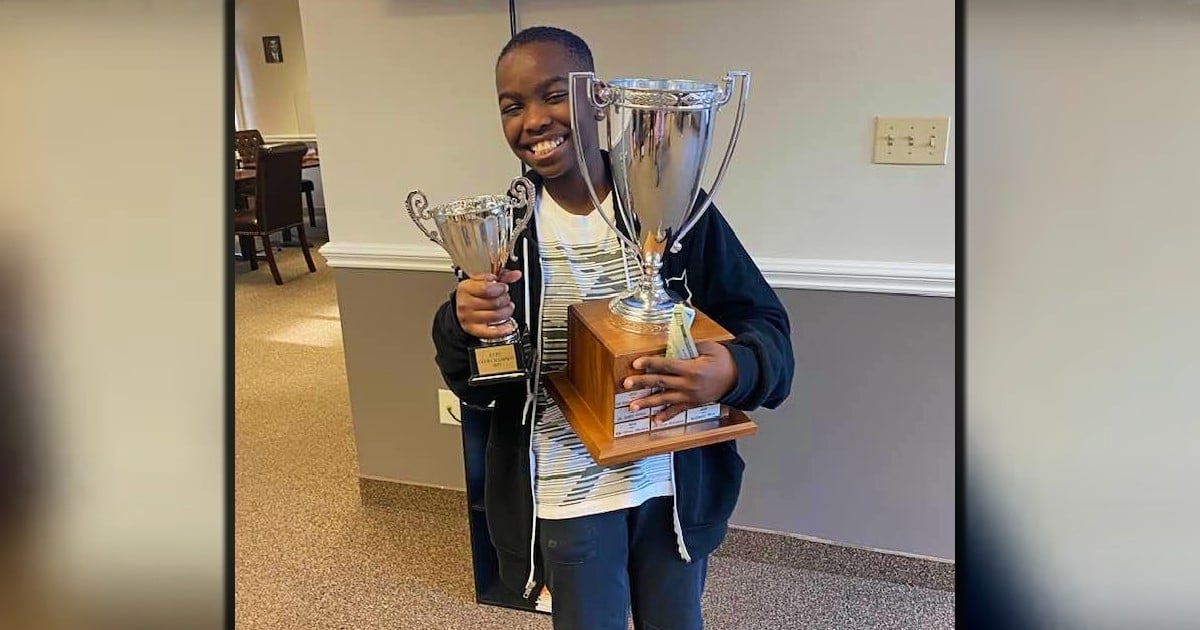 On Easter Sunday, the parents of Coralynn “Cora” Sobolik kissed their 22-month-old daughter for the last time as family and nurses sang ‘Amazing Grace’. The heartbreaking moment was caught on camera and shared by Cora's brave parents to honor their angel who donated her organs so others could live.

Meagan and Paul Sobolik of Iowa took their 22-month-old daughter to the hospital when she started having breathing problems. Somehow, Cora had contracted the parainfluenza virus.

Doctors decided to transfer Cora to the Mayo Clinic Hospital. But on the way there, the unthinkable happened.

Parents Look For Hope In Midst Of Tragedy

As doctors sedated and intubated Cora for the trip, the little girl's heart suddenly stopped. It took 25 minutes of CPR to stabilize her. But in that time, her brain suffered irreparable damage.

“Our daughter was absolutely the world to us,” they said. “She was such a happy little girl and always laughing - her laugh was infectious.”

With no chance of recovery, they made the difficult decision to say goodbye. And while the heartbroken parents would give anything to have their daughter back, they found comfort in knowing their little girl would be donating her organs so others could live.

“There is now no chance of our little girl recovering,” Meagan wrote on Facebook. “But she is still with us and is in the process of organ donation. She became an angel today but tomorrow… she will go into surgery and become a superhero and give the wonderful gift of life to up to 8 different people that are in desperate need of these organs. We have tonight to be with Cora and will give her the most love we have ever given her yet.”

It was Easter day when Cora’s parents learned their little girl wouldn’t be coming back to them. Yet, even in the midst of such heartache, they knew her life had a big purpose.

When Cora’s heart stopped, that could have easily been the end. But her parents realized, though her time on earth was done, she still had a final gift to leave behind before heading off to Heaven. Their precious daughter would donate her organs to give others the gift of life.

Family and hospital staff lined the hall for Cora’s “hero walk” as a team prepared to wheel the brain-dead toddler to surgery for organ donation. As Meagan and Paul kissed their baby girl goodbye for the last time, nurses sang ‘Amazing Grace.’

"The staff at Mayo was more than any family could ask for," Meagan said. "I was speechless, and it was truly wonderful to see and feel so much love and support for our little girl."

Though Cora’s hero walk video is tough to watch, Meagan says every time she and Paul view it, they know they made the right choice. And the brave parents decided to share their daughter’s final moments to encourage others to donate life, too.

"She is going to be living on within three different people," Meagan says of Cora, who would have turned 2 in July. "She isn't really gone, she lives on in her legacy."

YOU MAY ALSO LIKE: Wife Sings ‘Amazing Grace' To Her Dying Husband Days Before He Passes

And even the day on which Meagan and Paul got the devastating news — Easter Sunday — reminds us of the hope we have in Jesus. Because He rose from the grave, we know Cora’s life is not over. Just as Billy Graham explained, “The moment we take our last breath on earth, we take our first in Heaven.”