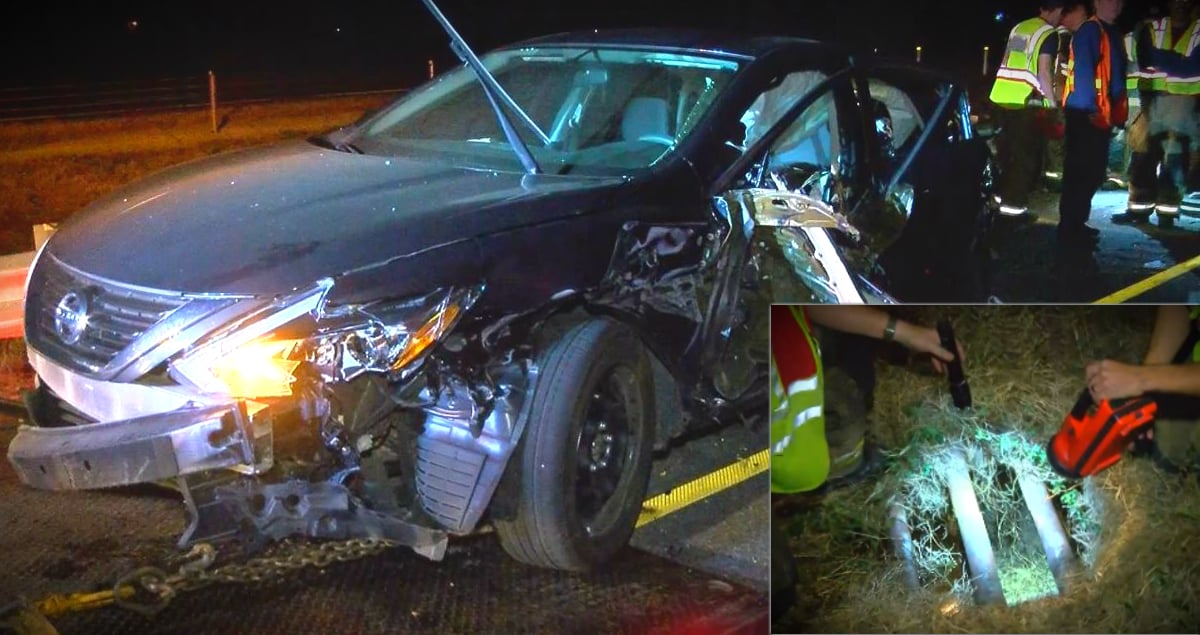 One-year-old Marwa was put into a medically-induced coma after becoming deathly ill. After nearly two months, doctors were ready to take her off of life support. They’d given up, and expected her parents to do the same. But Marwa’s parents fought doctors wanting to pull the plug. And the baby girl opened her eyes just a few days later!

Little Marwa, who lives in France with her family, came down with a serious virus which attacked her nervous system. She was placed in a medically-induced coma while medical staff tried to save her.

That was in September. By the end of November, doctors were convinced there was no hope.

"Doctors think she will never be able breathe on her own," her father wrote online.

He also said doctors suspected Marwa may not ever walk or eat on her own. They told the family it was time to take the baby girl off of life support.

But Marwa’s parents disagreed. They firmly believed they’d seen progress. Their little angel needed more time. Marwa’s mom, dad and twin sister needed her. They refused to give up.

So, the girl’s parents fought doctors wanting to pull the plug.

RELATED: Parents get a miracle as they kiss their baby girl goodbye

They started an online petition to get support. With more than 115,000 signatures, they were sure the hospital would heed their request. But, because of budgetary concerns, the hospital said they’d be turning off Marwa’s life support in a week.

Marwa’s parents refused to let the hospital have the last say. They fought the decision in court, and were awarded a two-month extension.

Just a few days later, her parents received the miracle they’d been waiting on. At last, their precious girl opened her eyes.

“Her treatment continues, but we see progress every day and that gives us a lot of hope.” Marwa’s dad told local news. “When I speak to her, she hears my voice, she reacts, sometimes even smiles.”

And according to an update posted on Facebook, Marwa continues to progress.

"My little wonder can smile at me, finally continuing to battle," he wrote in an update. "Her face has softer traits than normal ... but her condition remains stable, aside from a fever from time to time."

Praise God for this incredible miracle! We’re so glad Marwa’s parents refused to give up on their little angel. This sweet girl will certainly remain in our prayers!

This mom refused to abort her baby, and just look at this little miracle now! 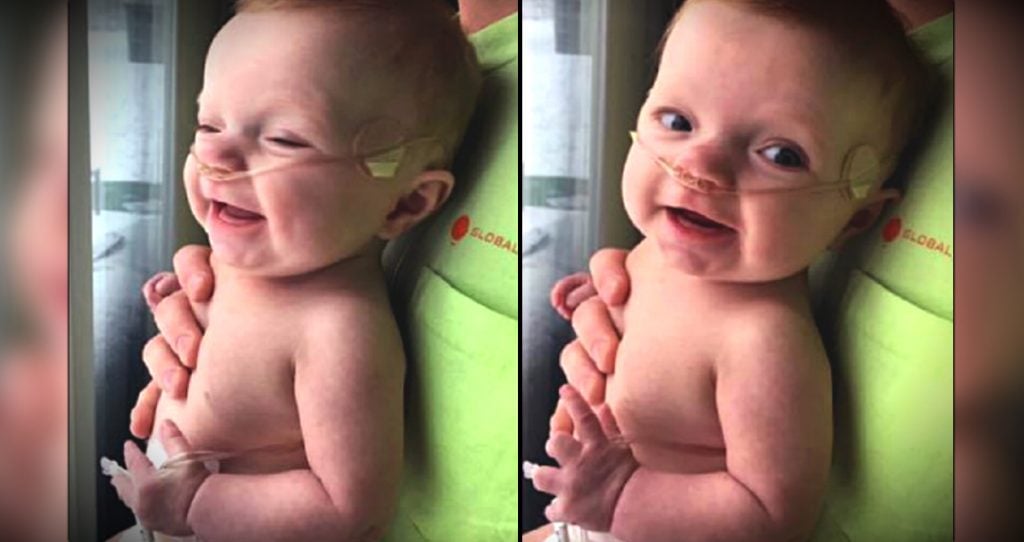