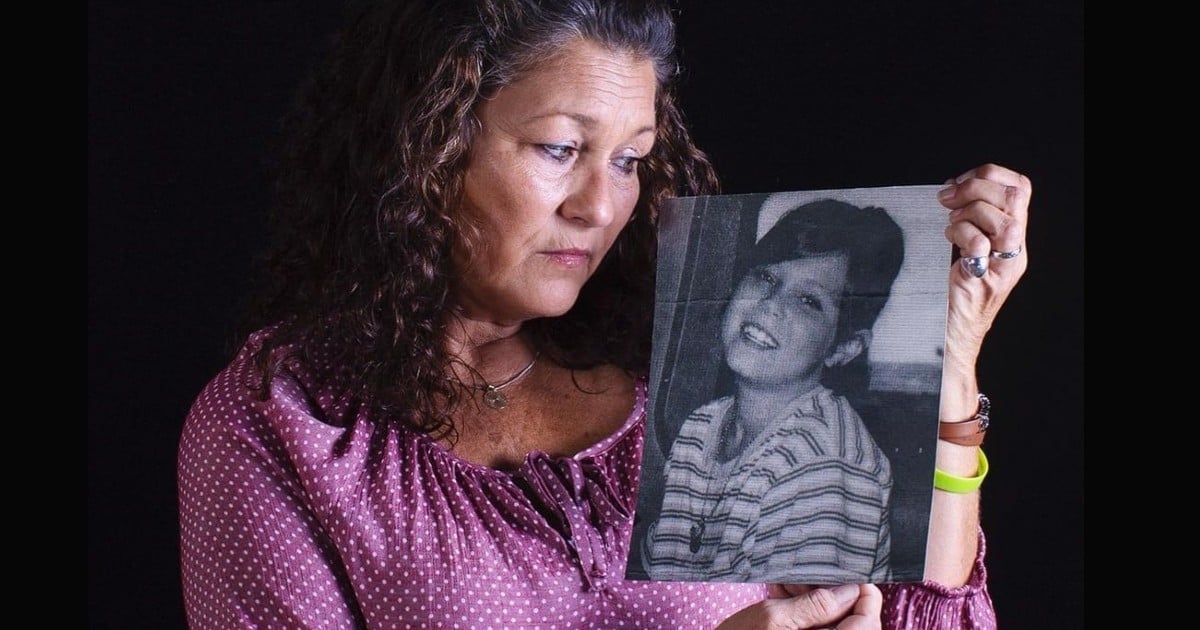 11-Year-Old Vanished More Than 20 Years Ago, But Her Devoted Mom Won’t Ever Stop Searching for Her
Read Article »

A talented Cracker Barrel waitress took ‘Happy Birthday’ to a whole new level as she serenaded one of her guests. And the impressive performance went viral in no time!

An unsuspecting guest just wanted a nice country breakfast for his birthday. Jared Gravatt got a personal performance during his birthday breakfast.

RELATED: Singing Waiter Serenades Grandma And Moves Her To Tears

In the video, Jared can't take his eyes off of his Cracker Barrel waitress because she has the voice of an angel. Her little concert started off modestly, but then she quickly revealed her talent by the end of the first sentence.

A lot of people probably prefer the opposite of this jaw-dropping performance — no singing at all. After all, a group of strangers or one person singing to you for your birthday in a very public setting is bound to make a person uncomfortable. What do you do? Do you smile? Do you sing along? Other tables start staring at your table trying to figure out who turned another year older.

But how could you say no to a performance like this?

Miranda Joy Willmore, the singing Cracker Barrel waitress, apparently found out Jared was celebrating. And once she did, she took it upon herself to sing to the birthday boy. I bet she's glad that she did!

Miranda stuns the table with incredible runs and vocal control. A talent like this deserves to be known outside of a Cracker Barrel. I would imagine Ellen Degeneres or someone else will track her down to give the world what it wants — a true performance on an actual stage!

In the middle of the serenade, another waiter runs right between Miranda and the table as if it's nothing new to him. By the end of the clip, Jared still can't believe what he's hearing from his waitress at Cracker Barrel. The table and other guests nearby begin clapping for her as she continues her runs on the final ‘you' for added effect.

YOU MAY ALSO LIKE: Restaurant Sings ‘Amazing Grace' To Dying Veteran During Last Meal And Then He's Gone

God blessed Miranda with a beautiful voice, and she is sharing it with the world however she can!

LISTEN: Story Behind A Heart-Wrenching Image of A Doctor Holding an Elderly Patient That Went Viral
Waitress' Jaw Hits The Floor After Blue Bloods Donnie Wahlberg Leaves A $2,000 Tip