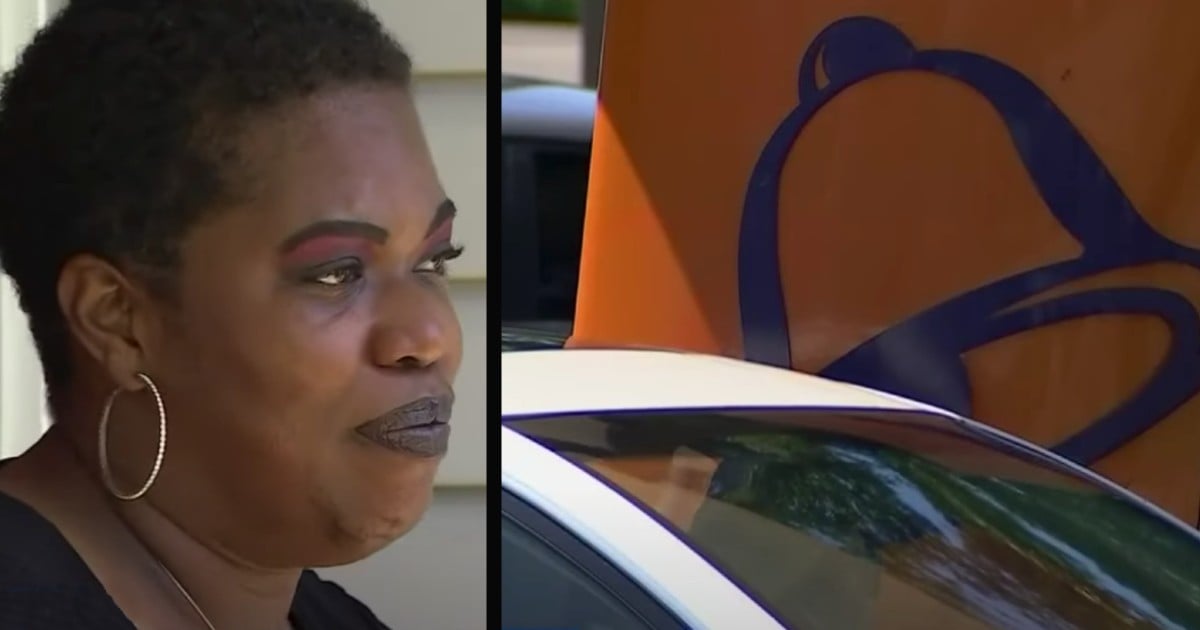 In a beautiful act of public kindness, a restaurant sings ‘Amazing Grace' for a dying veteran who chose their establishment for his last meal out.

When one elderly gentleman named Lyle Chauvin got the news that he was very ill and didn't have that much time left, he wanted to make sure that he could have at least one last meal at his favorite restaurant with his family. That restaurant was called The Little Big Cup and it is located in Arnaudville, Louisiana.

RELATED: God Sends Police Officer To Elderly Man In Need And She Was At His Deathbed To Say ‘I Love You'

When the restaurant employees heard the elderly man's story, they wanted to sing ‘Amazing Grace' for him while he was waiting for his food.

"I’m blown away,” wrote restaurant owner Sanjay Maharaj on Facebook. “Mr. Chauvin is dying and he wanted one of his last meals at The Little Big Cup. Our employees and guests joined his family celebrating his wonderful life.”

As the employees are singing, the room is filled with such incredible voices and harmonies. Mr. Lyle and his wife start wiping away their tears, and she reaches across the table to hold his hand. Such a beautiful and emotional sight!

At the end of the video, the whole room cheers for the singers in the restaurant and Lyle. And he waves to the room to show his appreciation.

“We just want to show how people can come together. The Little Big Cup is becoming a place for such special milestones and we are honored,” said Sanjay.

YOU MAY ALSO LIKE: Man Passes Out In Taco Bell Drive-Thru But A Special Angel Steps In To Save Him

Lyle Chauvin has now recently passed away and is with his Lord and Savior. I'm sure this veteran and his family were blown away by the heartfelt song from the restaurant employees and felt incredibly special to be honored in that way before he died.