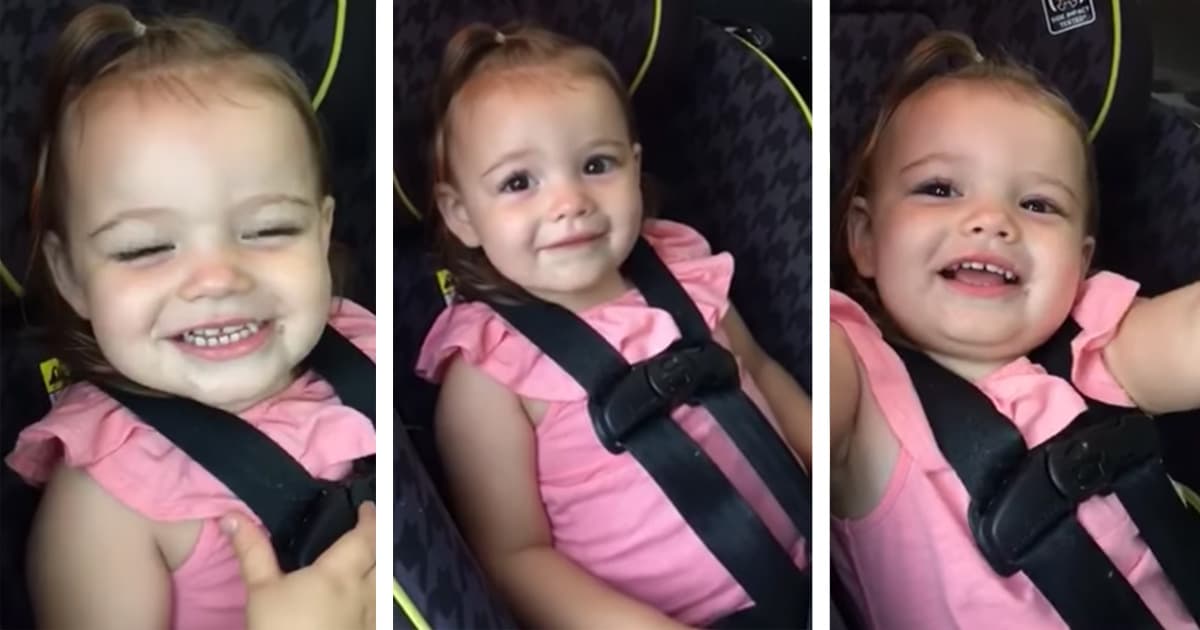 This little girl is excited about being in the Christmas talent show at her school. As soon as she signed up, she was ready to work on her jazzy moves. 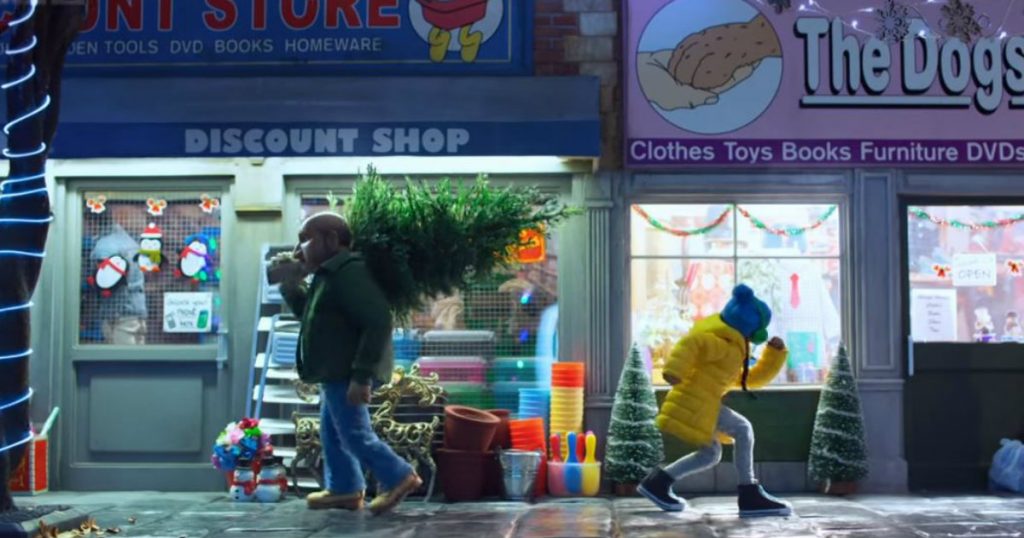 She practiced everywhere she went. In the grocery store, in the kitchen, and even on the escalator in the mall. It was all coming together! 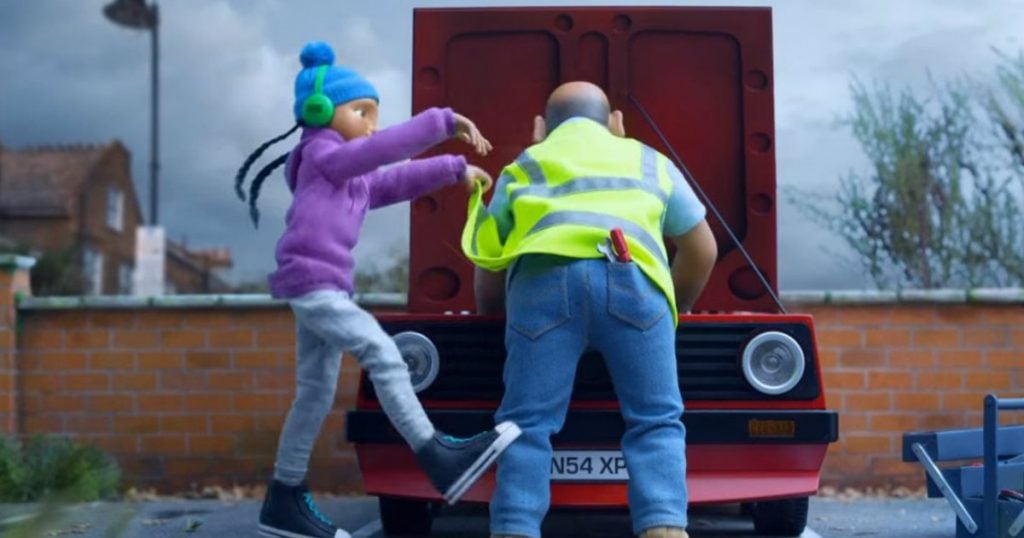 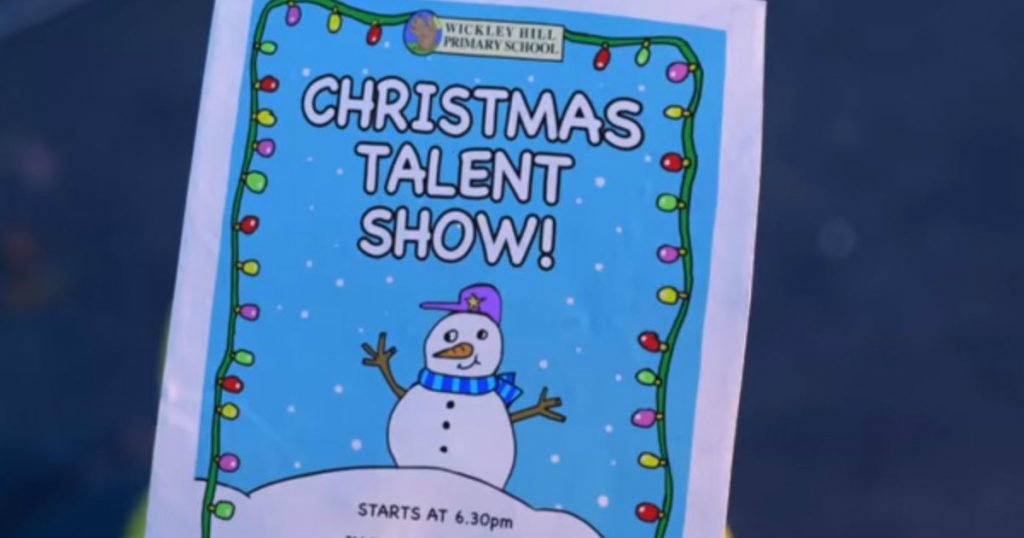 Then the night of the talent show came and it's now her time to shine! But she started to feel overwhelmed by nervousness from behind the curtain. Her dad was sitting in the crowd and quickly pulled out his camera to record her performance.

She walks on the stage but as soon as the light dimmed, and the curtain lifted, she got stage fright. Her music was playing but she was still standing there completely frozen. All eyes were on her and it made her so nervous. She seemed to forget everything that she practiced! 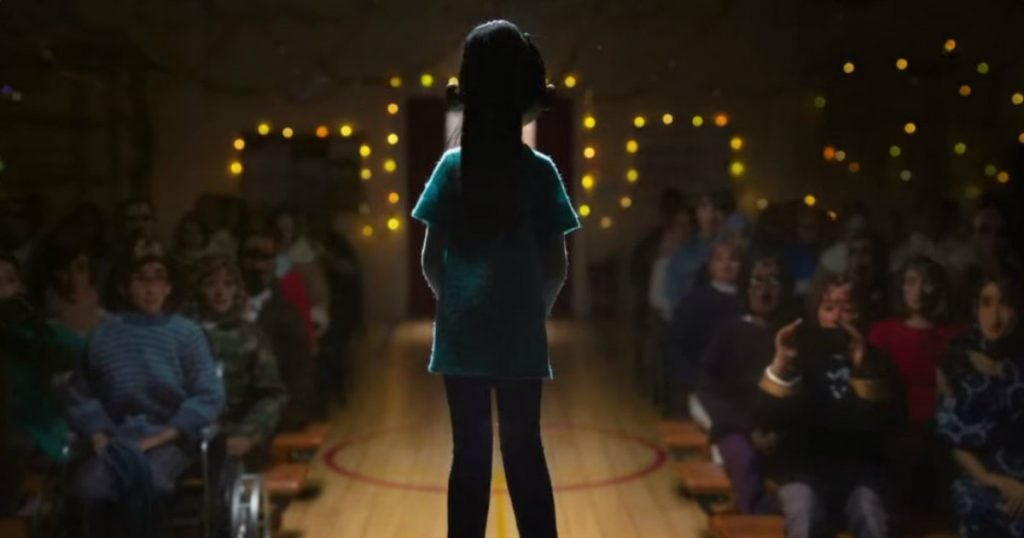 Tears began to fill her eyes. But that is when her dad stood up from the crowd and began to do the dance moves that he watched her practice! He has been paying attention all along! It all came back to her and she begins to dance her heart out. She remembered every leap and twirl, just the way she practiced. 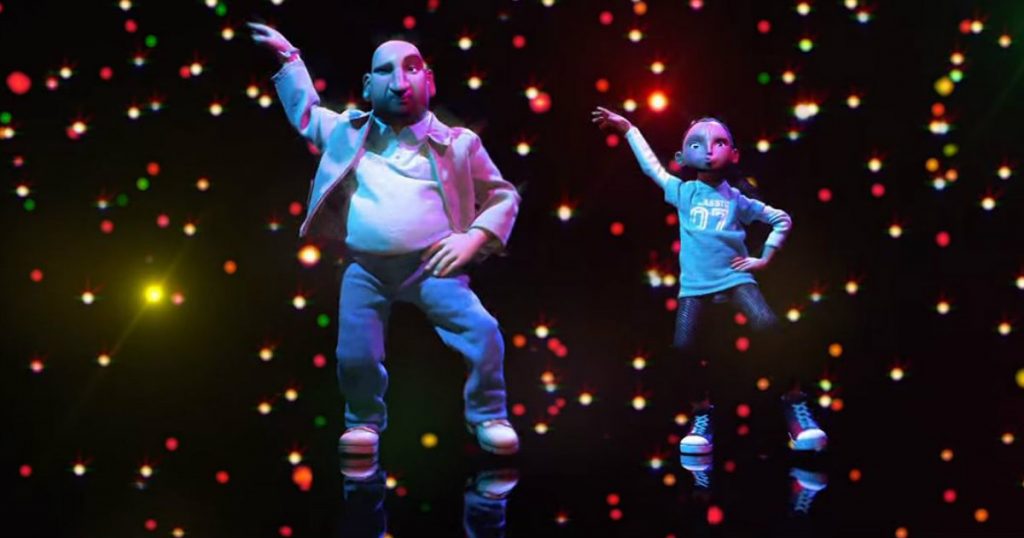 She did not think that her dad was paying attention, but little did she know that he watched her every move and he helped her remember every single one. She did such a good job and the crowd cheered!

YOU MAY ALSO LIKE: Young Man With Autism Gets Help From Audience During Talent Show