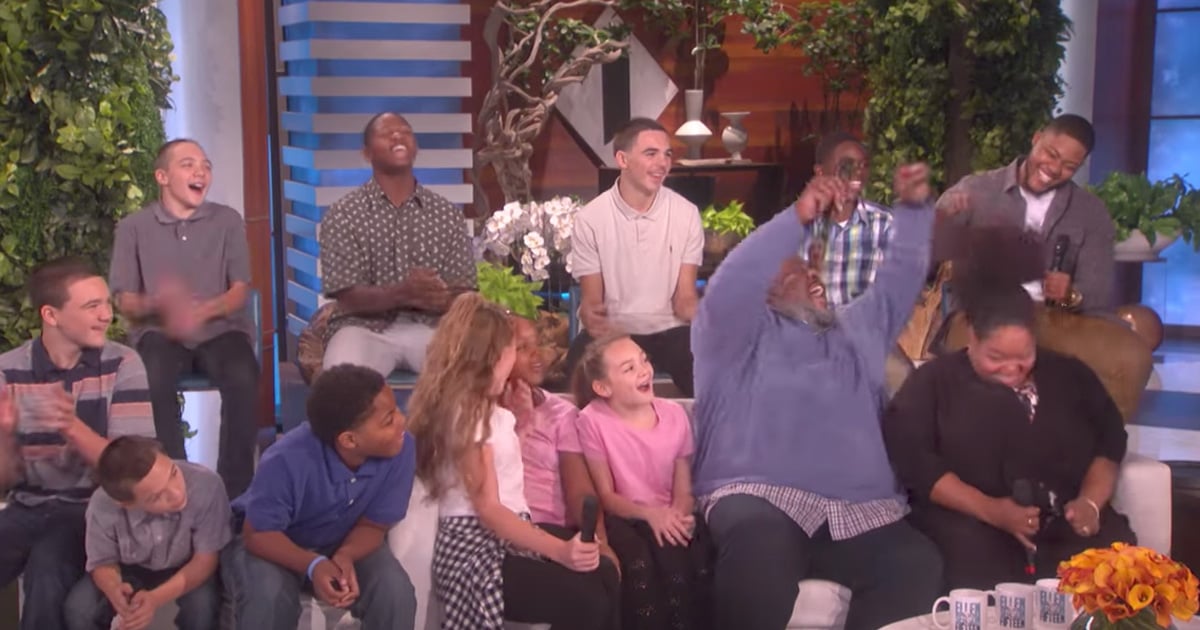 This determined 98-yr-old Mom has moved out of her home and into a retirement home to be with her son.

Tom Keating moved into a retirement home because he needed more acute care. Not long after that, his mother, Ada Keating moved in too! Her reasoning? Not health but rather to be there for her son!

The pair have always been very close. Tom is Ada’s eldest son. They frequently spend time together playing games or watching television. Tom never married. He enjoyed his time living with Ada. 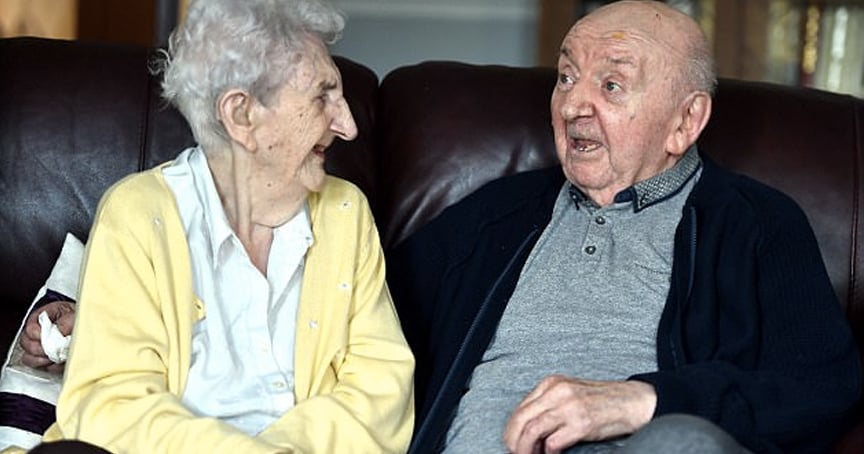 RELATED: This Photo Of An Elderly Couple Crying Has The Internet Weeping, Too

Ada and her late husband, Harry had four children together. Tom, Barbara, Margi and Janet, who died at a young age. Barbara and Margi visit the pair frequently at Moss View Retirement Home.

"There’s no parting them. It's reassuring for us that they're both getting looked after 24/7," Ada's granddaughter Debi Higham said. 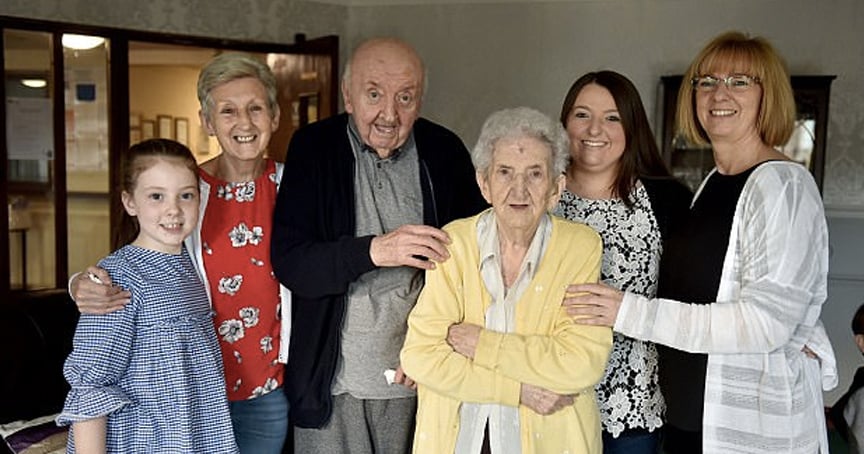 Most parent-child duos find themselves having the child care for the parent. But for Ada and Tom, they share the responsibility of looking after each other. And it works! The manager of their retirement home, Phillip Daniels, said that it’s a very unusual situation.

‘It’s very touching to see the close relationship both Tom and Ada share and we are so pleased we were able to accommodate both of their needs.

"It's very touching to see the close relationship both Tom and Ada share," he said. "They are inseparable." 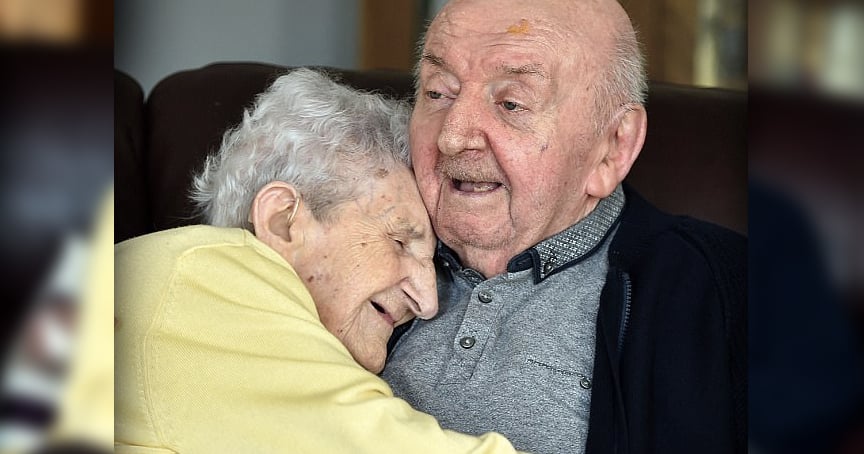 Before retirement, Tom was a painter and decorator for a local firm. Ada was an auxiliary nurse at the local hospital. Her desire to care for others has never changed. Her take on their situation?

Ada shared that she greets Tom every morning and night. She is delighted that he looks for her when she goes out for the day.

“When I get back he’ll come to me with his arms outstretched and give me a big hug.”

How does Tom feel about his Mom living in the same retirement home? He seems very pleased to have her companionship again.

Tom said: ‘They’re very good here and I’m happy to see my mum more now she lives here. She's very good at looking after me. Sometimes she'll say ‘Behave yourself [to me],'" 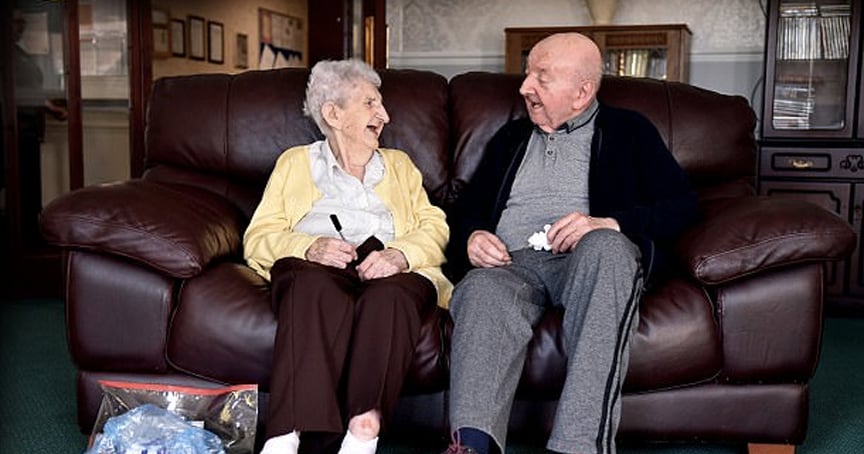 WATCH: 98-Yr-Old Mom Talks About Spending Her Day With Son

YOU MAY ALSO LIKE: Granddaughter's Special Idea For 98-Yr-Old Grandma's Birthday Went Viral 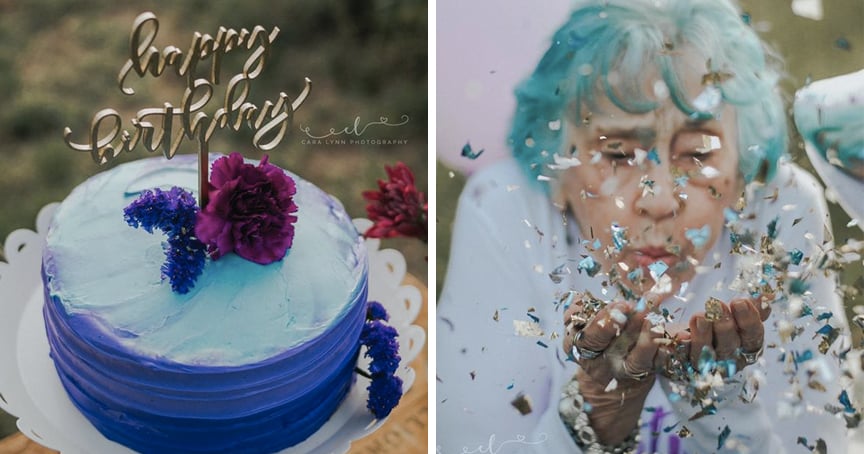