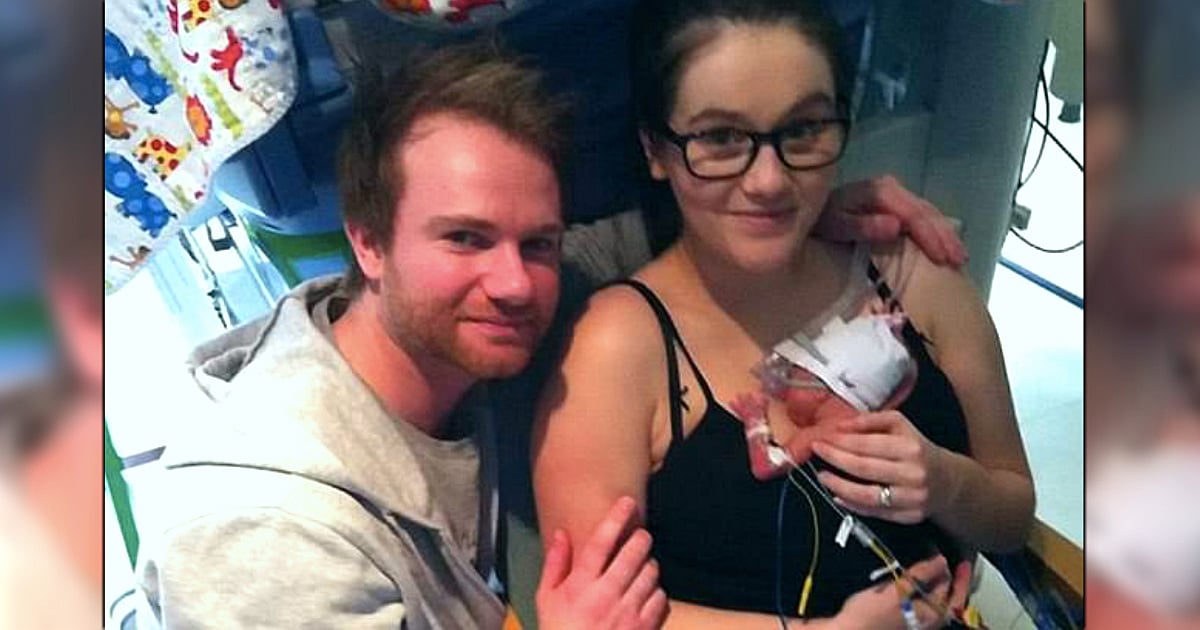 Just seconds after a 62-year-old grandma dragged her toddler grandson from the wreckage, the vehicle erupted in flames. Had just one thing gone differently, it would have been fatal for the pair. And there’s no question this is a case of God’s perfect timing!

Grandma Dragged Her Toddler Grandson Out Just In Time

When the terrifying accident occurred, Grandma was driving home with her 17-month-old grandson strapped into his car seat in the back. The two had just paid a visit to the boy’s great-grandma and were only a few minutes from home. But along the way, fatigue took over and Grandma wound up crashing into a power pole.

Hopping out, the frantic grandma dragged her toddler grandson from the backseat. And the timing was too close to be a coincidence. Just seconds after running away from the car, the downed power lines caused sparked a fire. In an instant, the flames engulfed the entire vehicle!

Next, God put Peter Van Praag in the right place at the right time. The paramedic was on his way to work and passed by the wreck just minutes after it happened. He immediately stopped and jumped in to help.

And one look at the burning car shows God was at work!

“The intensity of the flames even when I arrived a few moments after would have made it impossible for any rescuers to get them out alive,” Peter said.

Witnesses To A Miracle

First, Peter checked on Grandma and grandson. Grandma suffered minor chest injuries to her chest, and her grandson had some scrapes from the seatbelt. But other than that, they were fine.

Next, Peter helped direct traffic while waiting for response crews to arrive. With live power lines all over the place, this was a huge help.

Ambulance chief inspector Brian Parsell arrived soon after and had nothing but praise for Peter’s quick response.

“Pete is a great paramedic,” Brian said. “When he arrived on scene the car was well and truly engulfed in flames. He was trying to secure the scene to make sure no approaching traffic came past as there were power lines across the road. He was trying to treat them and stop passing motorists.”

Grandma broke down upon realizing just how much worse things could have been. Everyone on the scene couldn’t believe she and her grandson escaped. There were just so many more chances for disaster than survival.

But what Brian calls luck, we know is God. He had a special reason for saving these two!

YOU MAY ALSO LIKE: A Young Couple Was Spared From A Horrible Crash And It Was All God