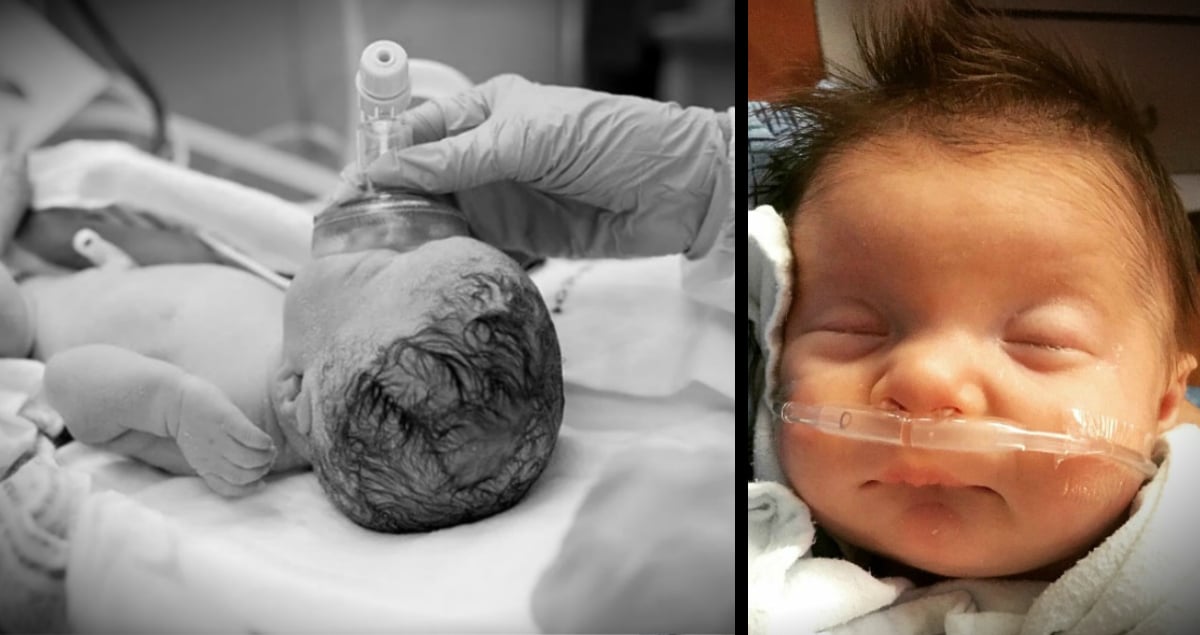 Their Baby Girl Was Supposed To Die, So The Family Prayed For A Miracle
Read Article »

Mom Prays This Is Rock Bottom For Her Drug Addict Son

Rhonda Combs is certainly thankful that her son, Chad, survived after running his car into a tree. But she’s equally thankful for the car crash itself, which she’s crediting to divine intervention. And that’s because her son is a heroin addict. And Rhonda’s hoping the brush with death is just the wake up call her drug addict son needs. 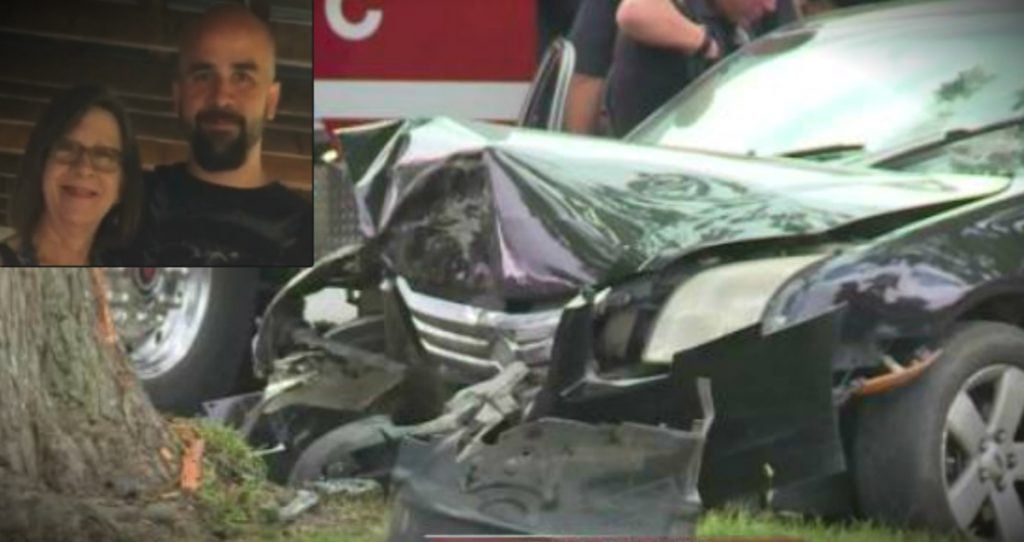 How The Addiction Began

Chad’s addiction began ten years ago with a back injury. It started out with prescription pain killers, but then escalated to heroin. And from there, his relationship with his parents completely fell apart. 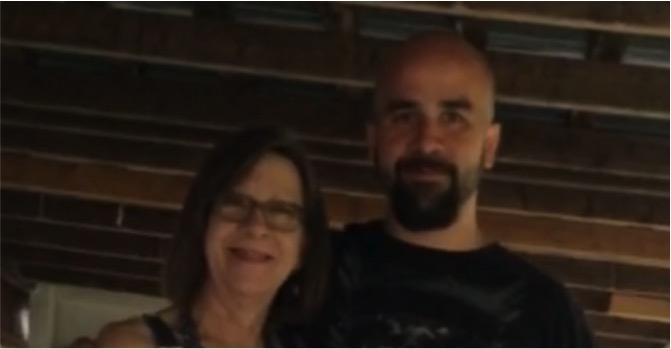 "You plan their funeral when they’re on this stuff," she said.

It became clear that Chad’s drug problem was out of control. So, Rhonda and her husband made the difficult decision to practice tough love.

Finding Power In “No”

They established clear cut boundaries by getting comfortable saying “no” to their drug addict son — no borrowing money, no living on family property, etc. Rhonda even had to press criminal charges against her son for stealing. 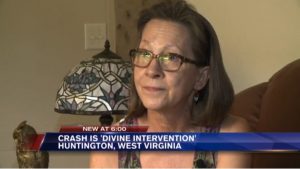 It was the right thing to do, but it wasn’t easy.

“That’s really hard to do when you have your two grandchildren involved in that and you can’t fix everything for them,” Rhonda said. “It’s very stressful, frustrating, heartbreaking.”

But all the while, Rhonda kept praying.

RELATED: How to find God’s grace while waiting on prodigals

A Moment Of Hope

There was a glimmer of hope when Chad recently married his long-time girlfriend. The couple already had two children together. And Rhonda prayed this was a sign that her son was finally getting his life back on track.

Unfortunately, it was a short-lived celebration. Both Chad and his wife once again isolated themselves from Rhonda, and remained captives to their addiction.

It was a heroin overdose that led to the car crash. And it was an overdose that would have killed Chad and his wife if not for the paramedics that saved them at the scene of the accident. 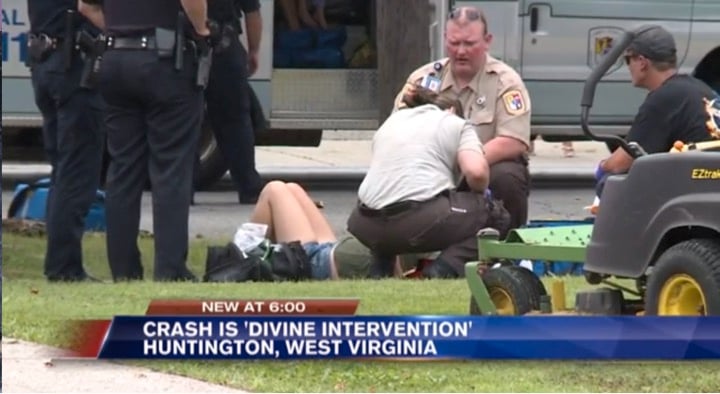 And as terrifying as it was for Rhonda and her husband to get the call that her son had crashed — with one of the children in the backseat, no less — it could have been much worse.

RELATED: Man miraculously survives a crash that splits his car in two

Rhonda sees it as a blessing that all three passengers survived. Especially after her granddaughter told her, “I think my daddy died a little bit.” 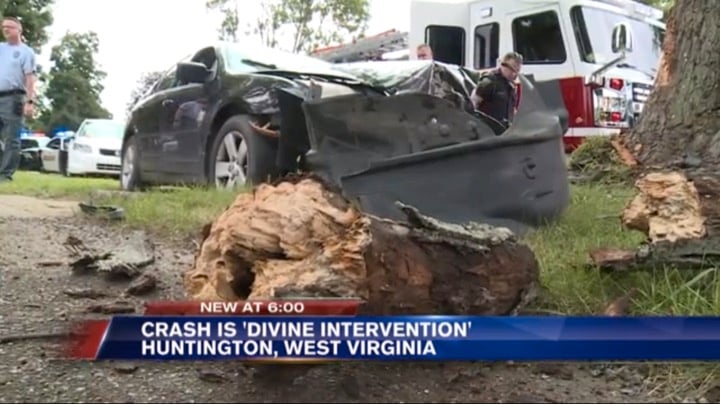 She sees it as a blessing that Chad hit a tree rather than another vehicle. And she sees the crash itself a blessing — faithful that God will use it as the turning point for her son’s life.

“It’s got to get better because if this is not their rock bottom, I don’t know what it would be,” she said. 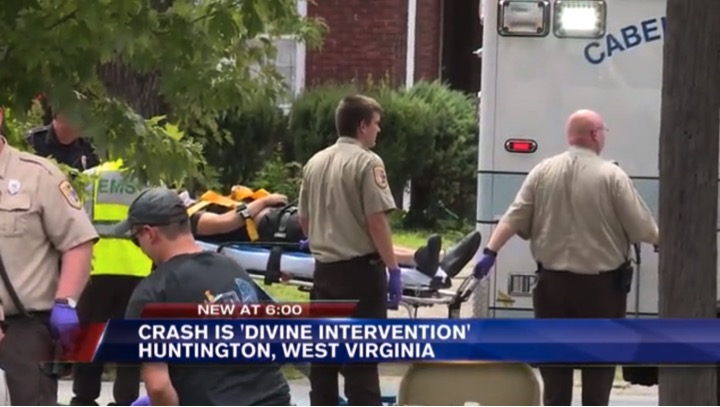 Finding Peace In The Fact That Everyone Is Safe

Both grandkids now live with Rhonda, and her granddaughter is recovering quickly from the injuries she received during the crash. Everything is now in God’s hands.

"I know this is God’s intervention,” she said. “This is the intervention I’ve been praying for. It isn’t exactly what I would have wanted, but you got to watch what you pray for.”

The struggle is far from over, as both Chad and his wife face arrest warrants on charges of child neglect resulting injury. But for the first time, Rhonda says the two seem truly scared and willing to get help. They are now in rehab.

And Rhonda is at peace knowing Chad and his wife are somewhere safe. Her grandkids are safe with her. And for the first time in a long time, Rhonda is sleeping soundly.

It’s such a shame it’s taken such a traumatic event to open Chad and his wife’s eyes. But God can make anything — even the worst circumstances — work together for His good. We pray for God’s healing. We pray that this is a new beginning for Chad, his wife and the entire family.

Here are 5 truths for the parents of addicts. 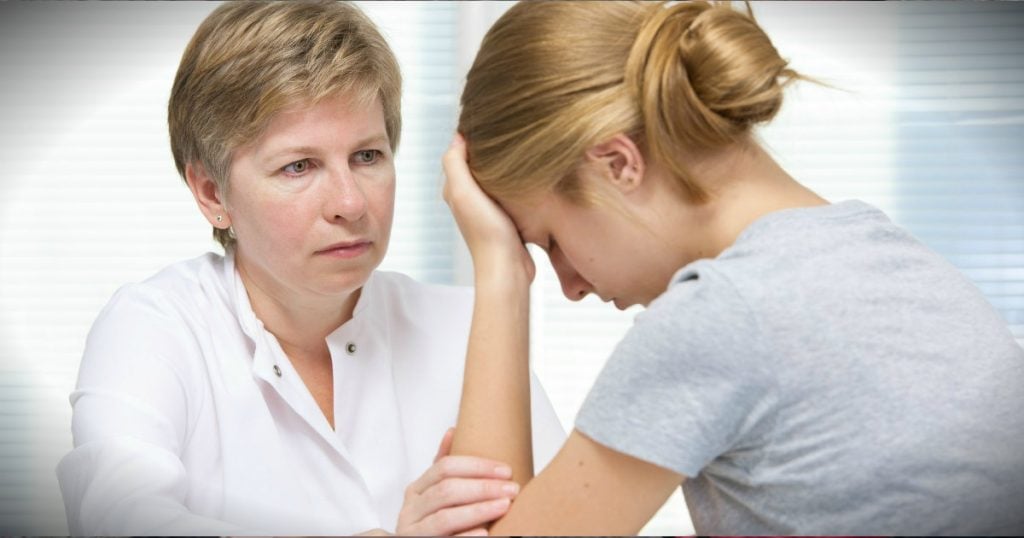