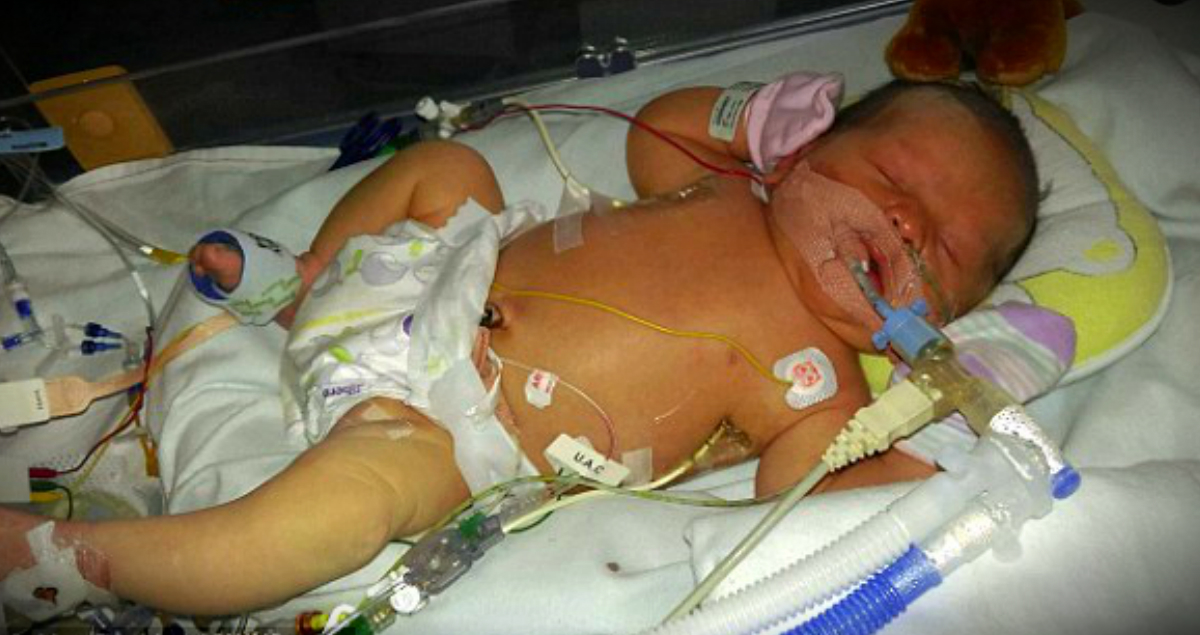 After a nasty motorcycle accident left Kevin Diepenbrock at the bottom of a steep embankment, 105 feet below the highway, he thought for sure this was the end. No one could see him, no one could hear him and cell phone service was nonexistent in the remote area. And then, suddenly, everything changed. And both the biker credits God and His angels for saving him that day! 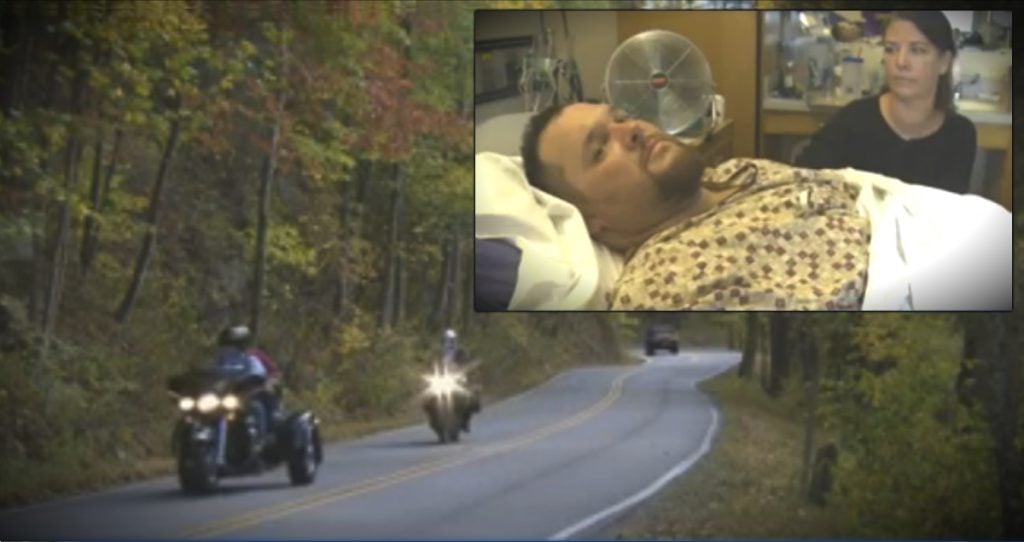 Best buddies, Kevin and Phil, decided to take their motorcycles for one last ride of the season. They chose an infamous stretch of road in Knoxville, Tennessee — highway 129, also called “The Tail of the Dragon.” 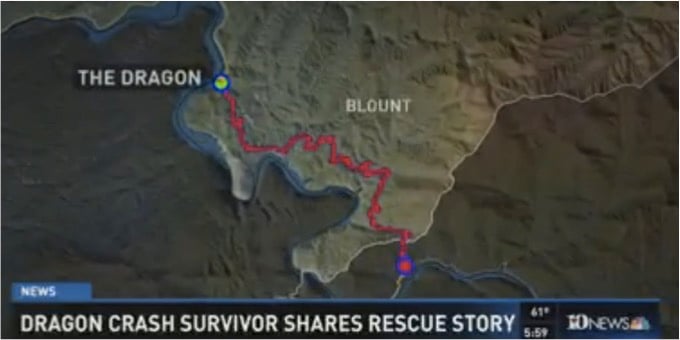 But as the two friends enjoyed the open road, disaster struck.

“Phil had lost a little bit of control and I was probably a little too close, and we collided and we went toppling down the embankment,” Kevin recalled.

Tragically, Phil did not survive the crash. And quite frankly, it’s a miracle that Kevin did.

“So many different things came together to allow me to survive,” Kevin said.

RELATED: Mysterious figure appears over cabin that was miraculously spared from a raging fire

The collision launched Kevin 105 feet down a steep embankment. And where he landed, he was out of sight from motorists above. So, he tried desperately to scream for help. But the road noise drowned out his cries each time a car or motorcycle passed by.

“Whenever I heard a bike that had quiet exhaust, I tried calling out for them,” Kevin said.

But it was no use. No one could see him. No one could hear him. And though Kevin still had his cell phone on him, the remote mountain area was a dead spot for his service.

Kevin lay injured for more than a day. And as the hours ticked by, his hope dwindled. Kevin accepted the fact that he was going to die, and began recording farewell videos on his phone, in the hopes they would be shared with his family once his body was finally discovered.

Then, 30 hours after the crash, this biker credits God for sending divine intervention. A car just happened to pull over at that exact spot. Kevin mustered up the strength to yell for help one more time. And at last, his cries reached human ears!

“No doubt in my mind it was divine intervention,” he said. “There’s no reason why people should’ve stopped where they stopped. There’s no reason after 30 hours that I had enough voice for somebody to hear me.”

Kevin was taken to the hospital, where doctors treated his severe injuries — a fractured spine, broken ribs, and road rash. But he’s alive and expected to make a full recovery with no long-term issues, praise the Lord!

And both Kevin and his wife know who to thank.

“You know, God definitely had his hand over him that day,” Kevin’s wife, Courtney, said, “and he had guardian angels looking out for him.”

“For by grace you have been saved through faith. And this is not your own doing; it is the gift of God, not a result of works, so that no one may boast.” Ephesians 2:8-9

A raging car fire burned everything in the vehicle except for the Good Book!