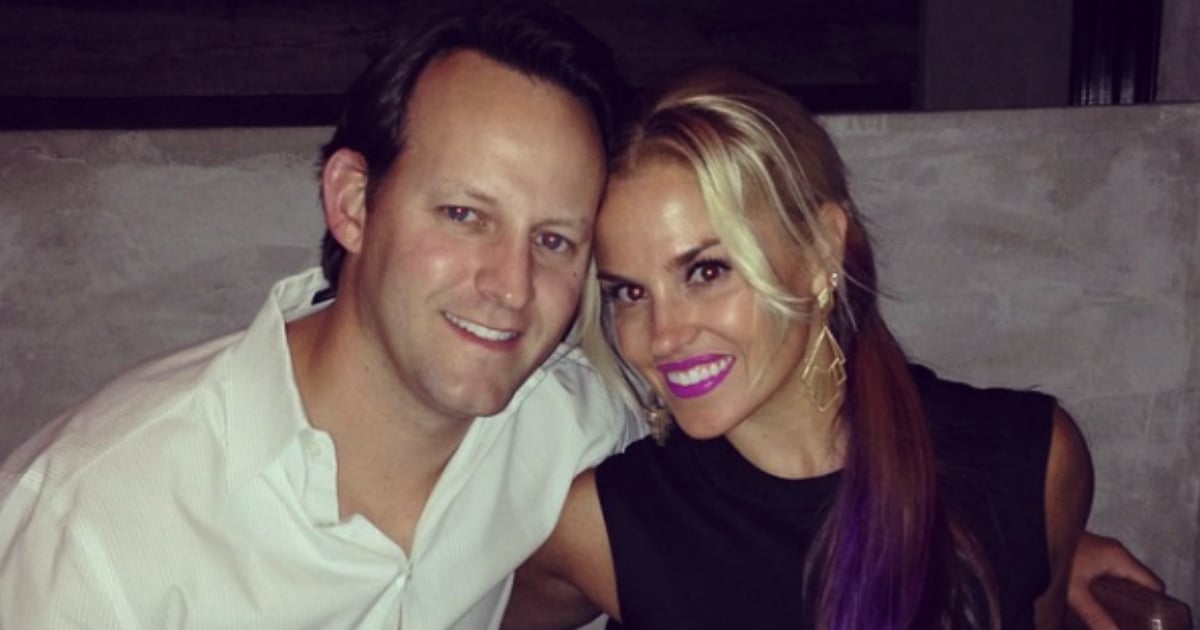 Facebook user Solo Dolo decided to film the gathering storm clouds in Tuscaloosa, Alabama. But the video quickly went viral online when folks spotted what appears to be a mysterious figure walking in the sky!

As humans, we often like to think we have everything under control. But weather’s unpredictable nature has a way of reminding us we’re not really in control at all.

Perhaps that’s why some severe weather in Tuscaloosa, Alabama caught the attention of Facebook user Solo Dolo. This person decided to aim their camera at the sky and film the storm sweeping the area.

Apparently, the severe weather caused quite an upset, knocking out the electricity and blowing boxes, trees, etc. all about.

That’s when Solo Dolo decided to go live on Facebook, pointing out a hole in the sky as a reminder of just Who is really in control — God!

“Look at that hole right in the sky — that’s who’s got the power,” the voice of Solo Dolo proclaimed. “He got us covered at least, we’re alright.”

But it wasn’t until later that this Facebook user realized what was really incredible about the storm footage!

Solo Dolo may have highlighted the bright break in the clouds. But it was a friend who commented and brought attention to the mysterious figure walking around in that exact spot.

A shadowy human-like silhouette can be seen striding across the bright white cloud in the video. And viewers started going crazy for it, with some even suggesting the figure could actually be a glimpse of God.

Given the fact that Solo Dolo had been pointing out the “light in the storm” and praising God, many saw the vision as a sign at the very least.

“Can’t tell me my God ain’t real!” Solo Dolo responded in the comments of the video.

It’s certainly an incredible video and it’s awesome that it’s inspiring so many conversations about faith. What do you think?

YOU MAY ALSO LIKE: God Sends A Little Girl At Death's Door An Angel And A Miracle