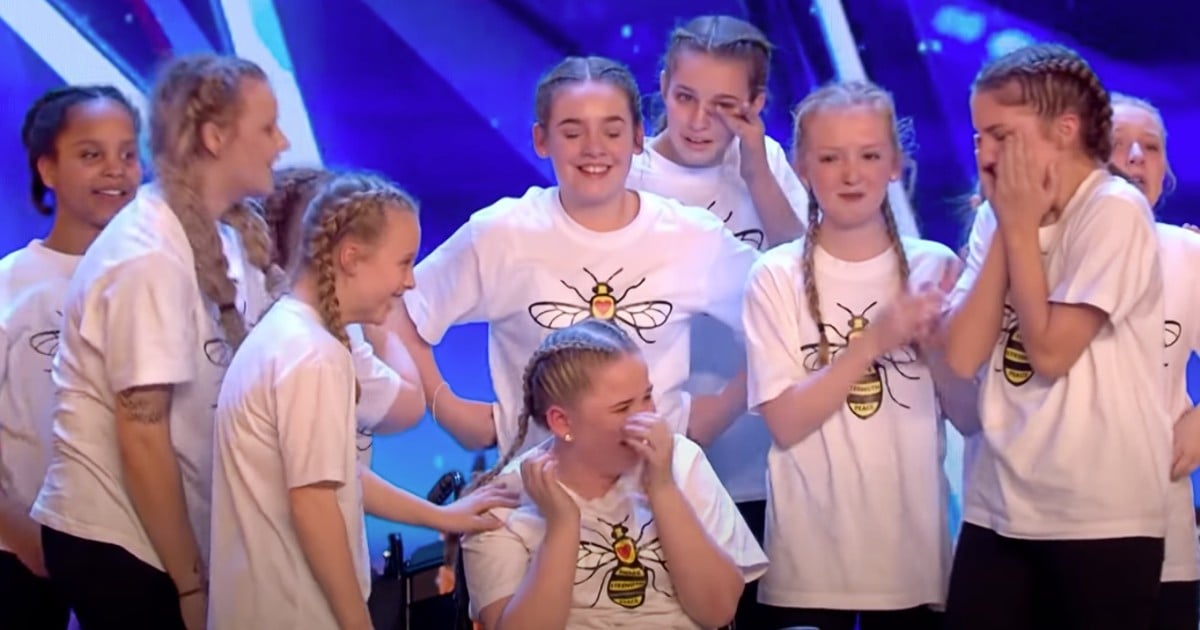 When a man named Alfredo Lo Brutto looked up to see something incredible in the sky, he quickly grabbed his camera. And his photos of a glowing figure has social media all aflutter over how much the image resembles that of an angel or even Jesus Himself!

Alfredo Lo Brutto lives in Agropoli, Italy. His home has a beautiful view of the Tyrrhenian Sea. And as Alfredo watched the sunset one evening in 2019, the light breaking through the clouds created a stunning scene.

In fact, the mysterious image was so impressive, Alfredo grabbed his camera and snapped a few pictures. And he just knew he had to share them!

“I was enchanted by the view,” Alfredo said. “I don’t often share pictures on social media, but when I took this one, I instantly felt like I wanted other people to see it, because it was so beautiful.”

In no time, the photos of the glowing figure went viral.

WATCH: Photos Of Glowing figure In The Sky

Some folks saw an angel. Others felt the silhouette’s outstretched arms more closely resembled the famous Christ the Redeemer statue found in Brazil. But most everyone agreed it was a stunning shot.

Isn’t it amazing when images like this appear in the sky? While skeptics point out that it’s simply a trick of light and clouds, God created all of it. So, surely He can use His own creation to send us signs, letting us know He is with us and hears us.

For those willing to stop and pay attention, natural displays like the photos of this mysterious glowing figure can offer so much peace. So, what do you see?

YOU MAY ALSO LIKE: Mysterious Figure Appears Over Cabin Miraculously Spared From Raging Fire

“Make a request to the Lord your God for a sign, a sign in the deep places of the underworld, or in the high heavens.” Isaiah 7:11