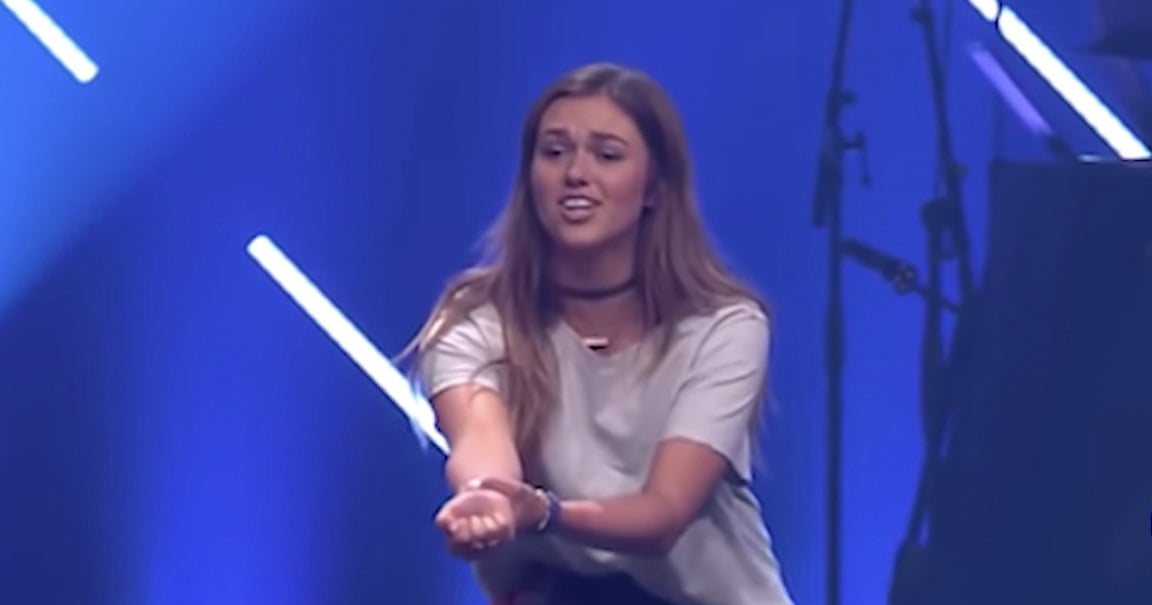 There are many inspirational stories about angels here on earth, and they never fail to lift my spirits! Whether the story is from the Bible itself, told by eyewitnesses on the evening news, or legendary tales passed down by word of mouth from generation to generation, we’ve all heard stories about angels that remind us that God’s love for us and protection over us is very real!

Angels in the Bible

Since they exist what should we understand about angels and how, if at all, do they affect our lives in this world from the spirit realm? You might find it unbelievable, but at the moment you accepted Jesus for the forgiveness of your sins God assigned angels to minister to you.

Are not all angels ministering spirits sent to serve those who will inherit salvation? (Hebrews 1:14)

YOU MAY LIKE: 17 Things The Bible Tells Us About Angels

And we don't have just one. There is a collection of them looking out for each believer personally, not just children. The passage of scripture stating it the clearest is from the teaching of Jesus – "See that you do not despise one of these little ones. For I tell you that their angels in heaven always see the face of my Father in heaven..." (Matthew 18:10)

So why, you might ask, does God use angels? Christian writer Debbie McDaniel offers these 5 reasons.

1. To give a message from God – There are many examples in the Bible of when God sends an angel to give a specific message to an individual or people. In Genesis 18, God sent three men, messengers, to Abraham and Sarah to tell them that she would bear a son. He sent an angel to Sarah's servant Hagar in the desert, as she fled in Genesis 16, to give hope that she was not forgotten.

2. To protect us – Many times God sends angels to protect, guard, and fight for us. God tells us in Psalm 91 that He would give angels charge concerning us to guard us in all our ways.

God sent an angel to Daniel in the lion's den. Daniel 6:22 says that he shut the mouth of the lions so that no harm came to him who was found blameless before God.

3. To serve believers – God sends angels to minister to those who hurt or need strength.

After Jesus spent 40 days in the wilderness and stood strong against the temptations of the devil, Matthew 4:11 says, "Then the devil left him, and behold, angels, came and were ministering to him."

4. To execute God's judgment – Angels can be used by God to punish sin and to bring his judgment.

Revelation 4:8 says, "Day and night they never stop saying, ‘Holy, holy, holy is the Lord God Almighty, who was, and is, and is to come.'"

You may remember the story in the news a while back of a mysterious voice that led two officers through the woods on a dark night to find and rescue a baby girl. The infant and her mom were involved in a terrible car accident and the first responders followed a voice they both heard. The voice led them straight to the scene of the crash where they found both the mom and the baby girl. But the rescuers quickly and tragically realized that the mother couldn’t have possibly have been calling out to them. The baby’s miraculous discovery completely convinced the two men that they heard the voice of an angel, and that knowledge saved one officer’s eternal soul! If you haven’t read this account of the angelic voice as told by the officers, click here and be amazed!

And this is just one account of many, many, many real-life stories of angels among us!

This article is part of a series of articles about angels on earth. Here are links to 29 more stories about angels so you can read some of these accounts for yourself and be blessed.