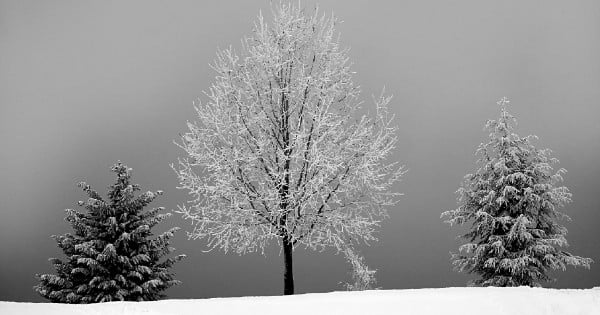 These 3 Trees Had Big Dreams, But They Came Crashing Down! This Tale Will Change Your Life!
Read Article »

16-year-old Rebecca Soanes was walking home one afternoon when she noticed a strange man on a bike ride past her very slowly. Rebecca continued along her way home not thinking much of it. But that’s when she heard footsteps behind her.

As Rebecca turned around she saw the man from earlier swinging a metal bar trying to hit her. Rebecca stood stunned for a moment until the robber yelled he’d kill her if she didn’t give him her phone. He then tried again to hit Rebecca.

Rebecca dodged the second attempt of knocking her out and began to run. Not sure where she was running or how she would escape him Rebecca was terrified. But that’s when God stepped in. As Rebecca ran she saw in the distance a Nun opening a gate and beckoning for the girl to come in. As soon as Rebecca was through the gate the nun held her and kept telling her she was safe now. Knowing he’d been spotted the attacker vanished.

Rebecca barely escaped this dangerous criminal and she is eternally grateful to her angel on earth. Rebecca and her family call the nun a hero, but she knows God put her in the right place at the right time! Amen.