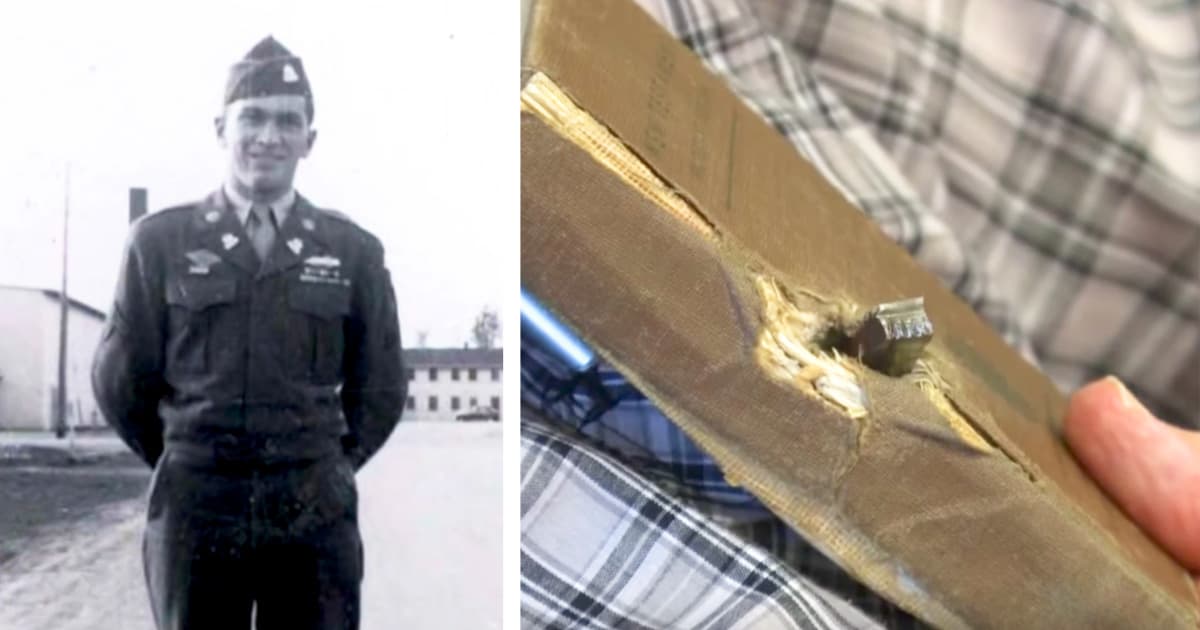 Nerves certainly got the best of a California man when his wife went into labor. After the excited dad crashed on the way to the hospital, his wife gave birth in the car. But God made sure a special angel was in the right place at the right time!

It’s hard not to panic when there’s a baby on the way. And when Ying Shi turned to her husband, Hongwei Zhang, a little before 3 am to let him know it was go-time, things got a little crazy.

RELATED: Mom Had No Idea She Was Pregnant, Then Gave Birth On Sidewalk

The couple jumped in the car to rush to the hospital. But in all the excitement, Hongwei took too wide of a turn when exiting the Interstate, slamming into a concrete barrier. The car appeared totaled, and both airbags deployed. Thankfully, though, no one was hurt.

The accident only added to the panic. Especially when Ying Shi couldn’t get her door open. Hongwei managed to rip the door open and couldn’t believe his eyes — the baby had arrived!

His wife gave birth in the car and now had a baby girl between her legs. The stunned dad ran into the road, waving his arms frantically to stop an oncoming car. And when the driver got out, this was clearly a special angel sent by God!

God Sends Help After Wife Gave Birth In The Car

Dayna Dumont was on her way home from her shift at the hospital — the very same hospital where Hongwei and his wife were headed — when she saw the panicked dad standing in the road.

Dayna just so happens to be a registered nurse working in the emergency department. And while she’s technically never delivered a baby, her medical attention was a godsend.

Dayna jumped out of her car and raced over to the crash scene.

"I took a peek and there was a baby," she said. "(The mother) was in the (seat) with the baby between her legs and in her pants."

She checked over the baby girl, making sure the umbilical cord wasn’t wrapped around her neck.

"I didn't think the baby had actually arrived," Dayna recalled. "The mom was sitting there so calmly. I was asking, are you in any pain or discomfort, and she said no… She was just asking, ‘Is the baby OK?' "

Hongwei called 911 but was still so worked up he was having trouble telling the operator where they were. While tending to Ying Shi, Dayna calmly took over the call. When emergency responders arrived, she helped hold the baby girl as they cut the umbilical cord. She stayed by the couple’s side until she was sure they were safely loaded into an ambulance.

WATCH: Wife Gave Birth In The Car After Dad Crashed

The couple named their daughter Anna, and the sweet child is doing just fine following her hasty arrival. And the couple can’t stop praising God for seeing them through.

What an incredible birth story. Nothing that happens is ever a surprise to God, and He will always provide for us!

YOU MAY ALSO LIKE: Miracle Baby Born In Car On The Way To Hospital In Rare ‘En Caul' Birth