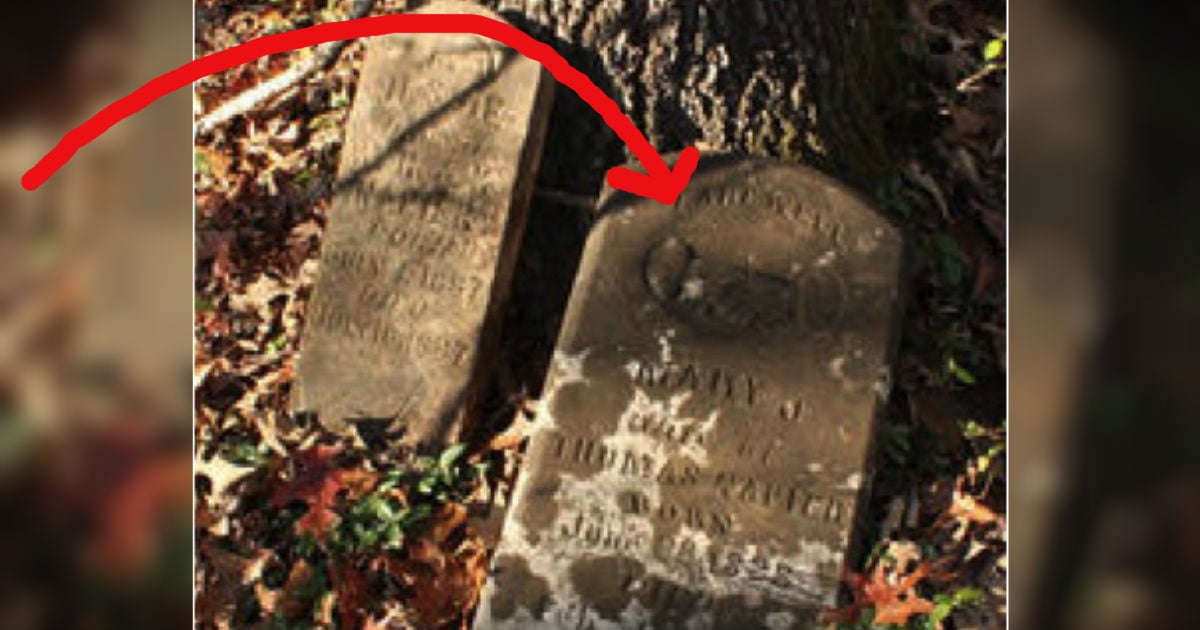 It's hard not to be inspired by rainbows. Beyond their obvious beauty, they carry with them a sense of hope. This power comes from the solemn promise God made to Noah to never again destroy the earth with a flood. He sealed His covenant with a rainbow. And now, Eric Pendleton says that God has used a rainbow to signify a very special promise to him and his family.

Eric was driving home when a beautiful rainbow emerged. He admired its beauty for the entire drive, and was surprised to find that the rainbow was leading right to a spot in his yard. 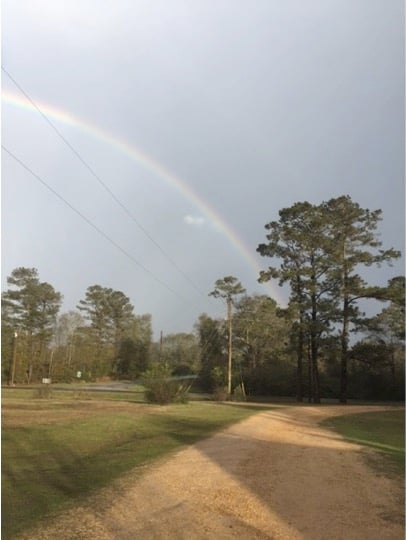 But it's what he found at the rainbow's end that was truly shocking!

“I said, ‘That looks like it is touching my driveway,’" Eric says. “When I took a closer look, it looked like an angel holding a baby.” 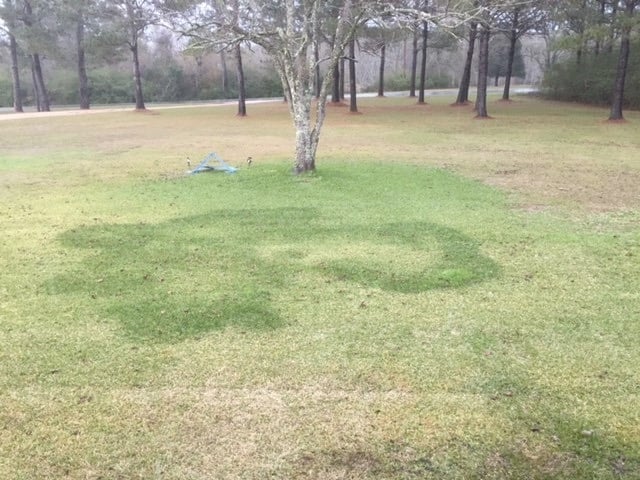 The image itself is awe inspiring. But Eric says it has a specific meaning for him and his family — a message delivered directly by God.

RELATED: Photo Of An Angel Shows How A Man Survived This Horrible Crash

Meaning Behind The Rainbow Angel

The family has even recently taken her to see Teddy Cranford, a pastor at West Rock Church. According to Eric, every woman the Pastor has prayed over has since had a baby. And so, the angel image that soon appeared in his yard is confirmation that God has heard their prayers.

"We think this is God’s way of saying he is going to give my daughter a baby,” Eric says. 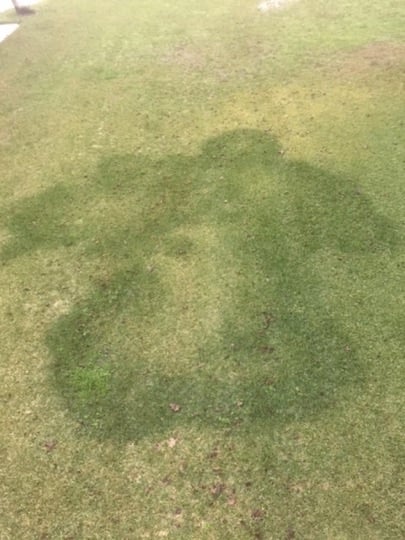 The rainbow itself only reinforces this belief, since a baby that follows a miscarriage is commonly referred to as a "rainbow baby." Eric's daughter is not pregnant yet, but the entire family has complete faith that God will deliver on His promise, and that He used the rainbow and angel to bring the family hope. Eric says,

“I want everyone to know that Jesus is truly great.”

What an incredible gift from the Lord above!