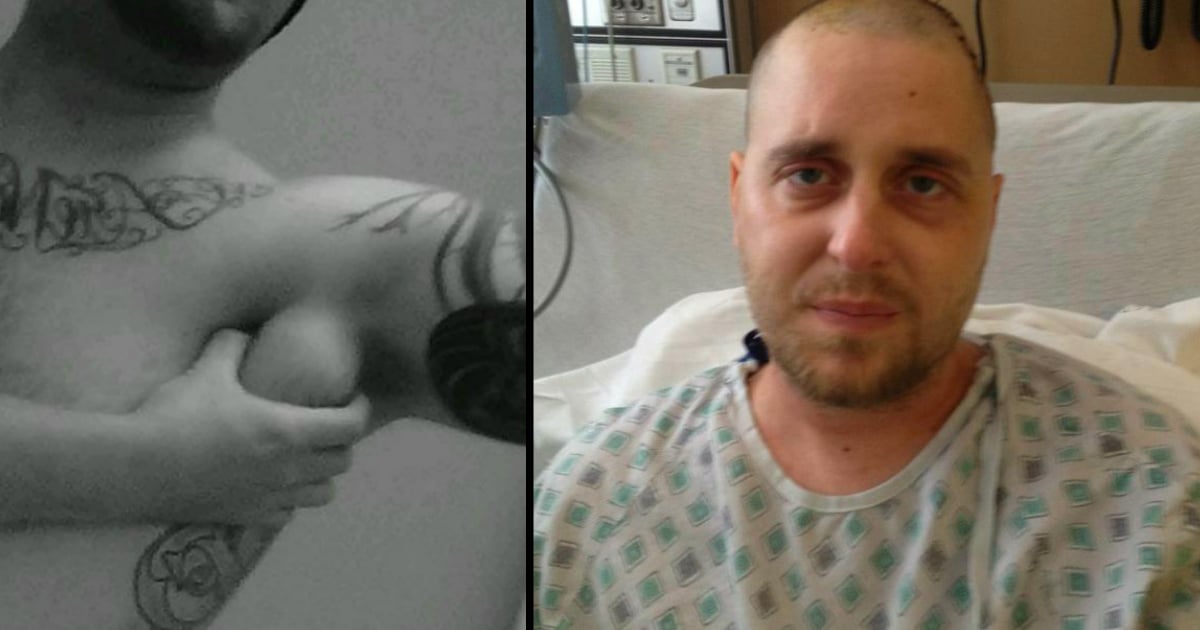 Retired male figure skater Scott Hamilton shares a valuable nugget with us about walking in a life of faith. He has an incredible story and through his trials, he learned how to trust Jesus.

Scott Hamilton is a retired male figure skater who had an amazing career that led him to win several Olympic medals before ending his career. Even though he was inducted into both the US Olympics and World Figure Skating Hall of Fames, he shares that his life has been a roller coaster of ups and downs. 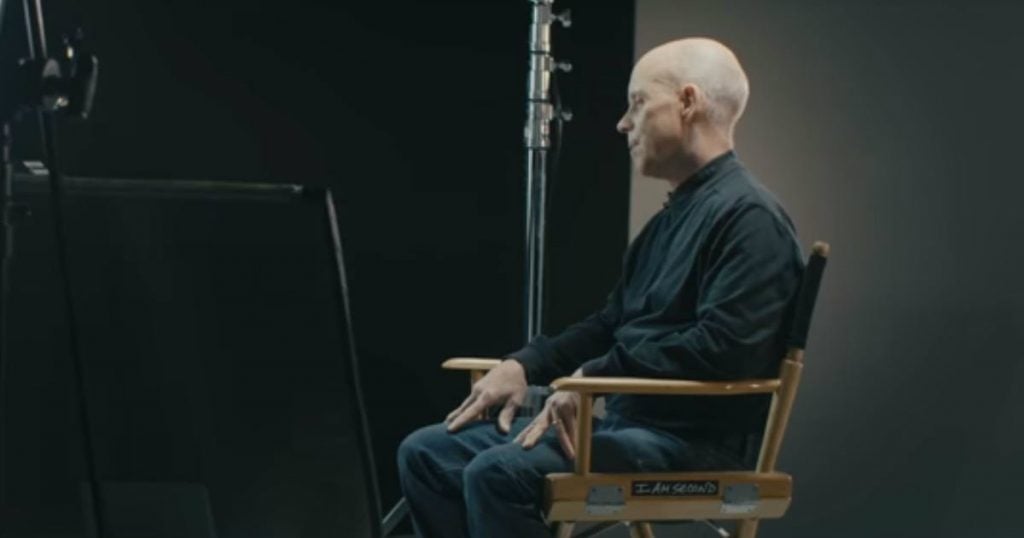 But from his failures and disappointments, he learned that they are actually one of the greatest teachers when reaching for success. With being a competitive athlete, he had to learn how to bounce back from situations that could have held him down. And those were characteristics that he had to apply to other aspects of his life, not just his Olympic sport. 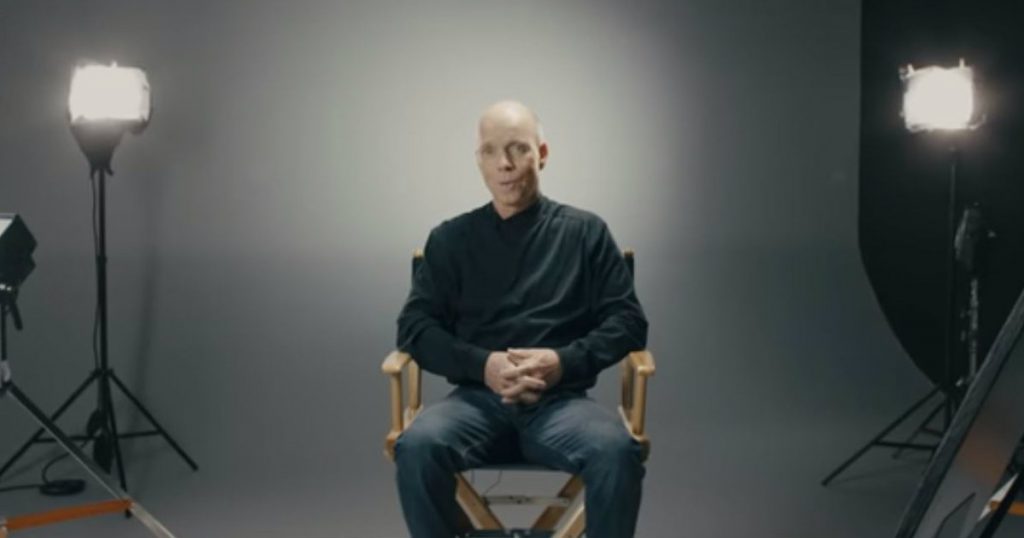 He was diagnosed with cancer in 1997 and was forced to stop skating. That was beginning of his test of faith which included re-occurring cancer. He eventually made the decision to not fear. He believed that he can overcome the fight with the help of Jesus. And that is where he pulled his strength. 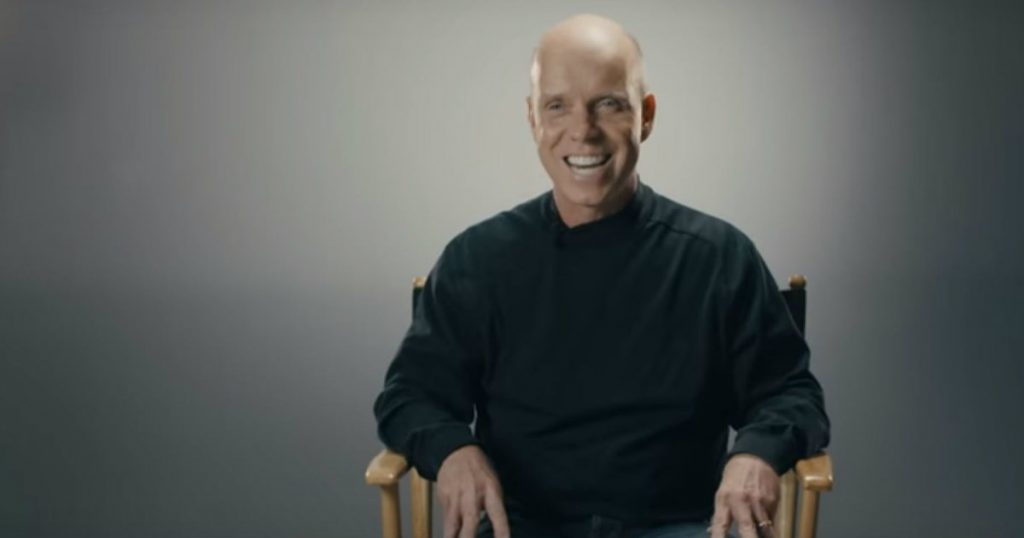 Scott shares that regardless of what life throws at us, there is still hope. We can actually choose how we will respond to when we are in our lowest place. And that all comes from understanding Jesus. Every obstacle is a way for us to become stronger and be victorious. And God's grace is what gives us that chance. Can I get an ‘Amen’?

YOU MAY ALSO LIKE: Duo's Skating Routine Left The Crowd In Awe