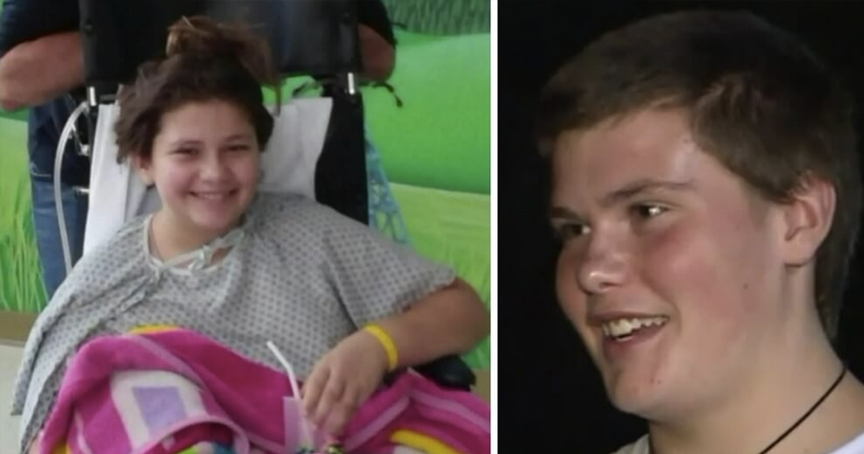 Herman Muster was a popular television character in the 1960s. He was apart of a lovable family of monsters that never failed to make people smile and while still sharing powerful messages of hope and values. This funky family was always getting into some sort of ordeal, but together they would see it through. 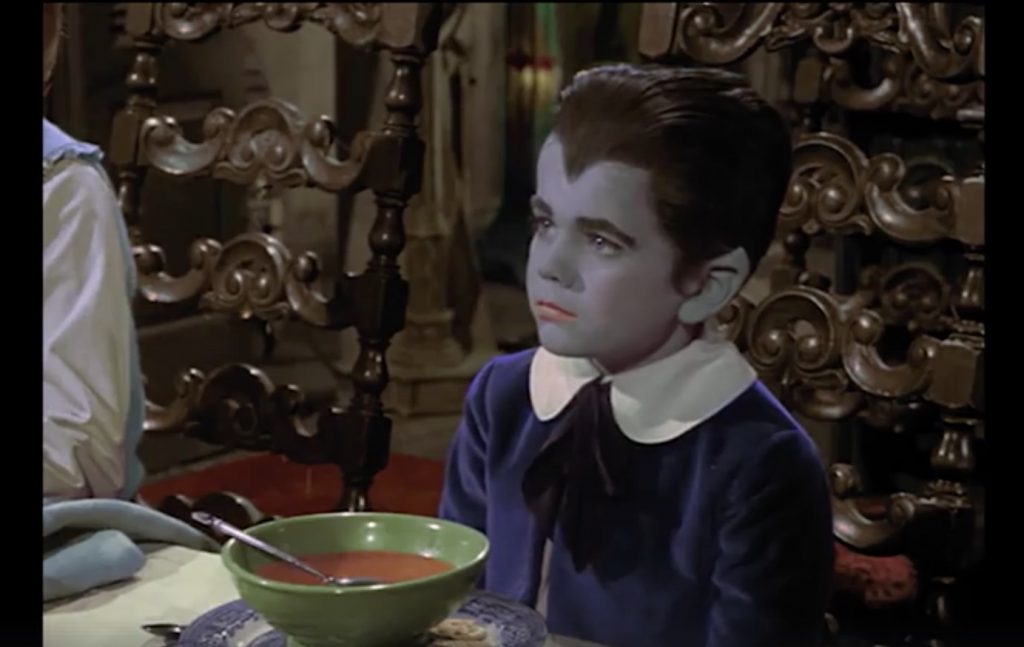 The father of the family, Herman Munster, always had words of wisdom to share. In this particular scene, Herman is giving his son some inspirational words on being kind and loving one another. If anyone would know about being different it would be the Munsters. 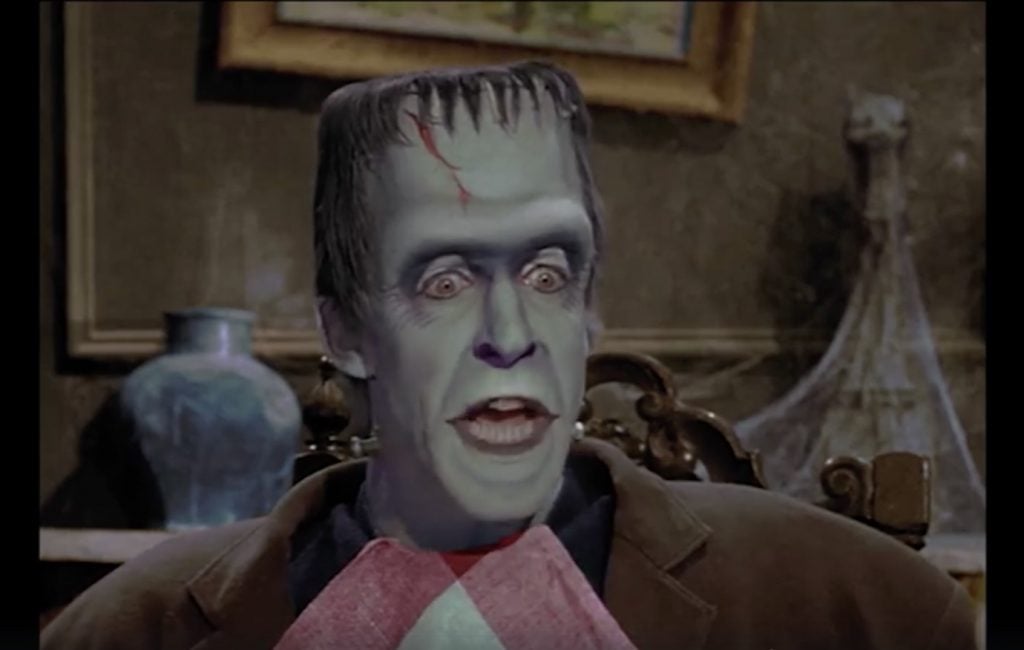 Like many young kids, Eddie was struggling to be kind in the face of bullies. But Herman knew that no matter what his son would go through in this life being kind is the best thing you can possibly do. These honest sentiments still ring true today and it’s so refreshing to hear.

Sometimes, our world can get so consuming that we forget to step back and remember the simple things that bring us together. It may seem a little corny, but if we could all remember that we are people no matter how different we seem the world would be a much kinder place. I’m so glad I caught this clip again!