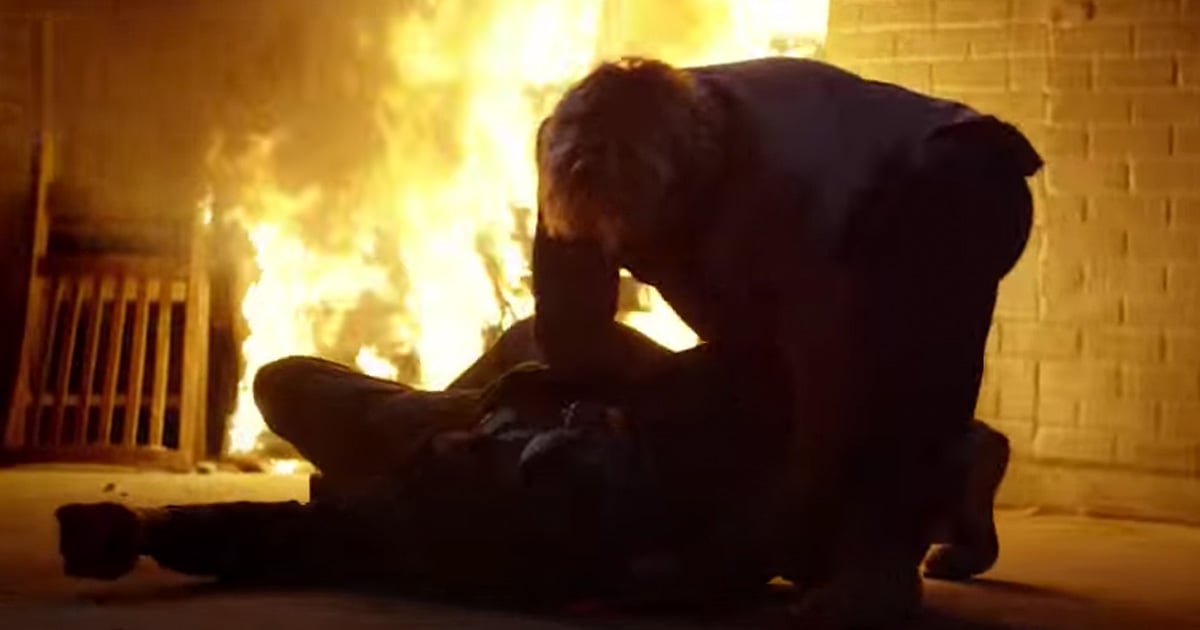 Figure Skating is one of the most elegant and mesmerizing sport. One figure skater can wow the crowd, just imagine what a figure skating duo can do!

Vanessa James and Morgan Cipres are two competitive figure skaters who presented one of the most amazing pair skating performances for the International Skating Union's World Team Trophy 2017 competition in Tokyo, Japan. They won first place and after watching their performance, you will see why! 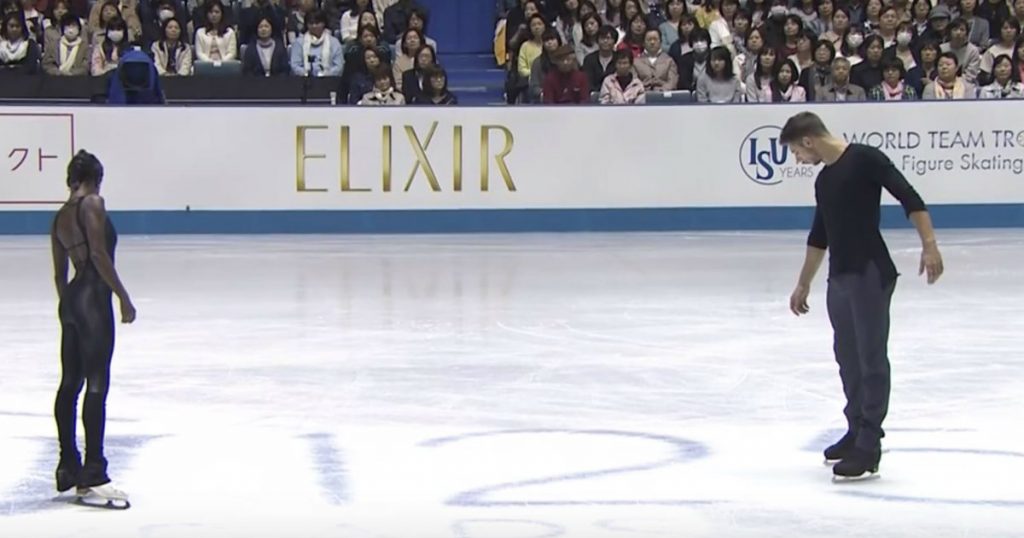 They already look so statuesque before they even began. The crowd knew that they were in for a real treat. They chose the perfect song, “The Sound of Silence” performed by Disturbed. It was so magnificent and powerful, just like their choreography. 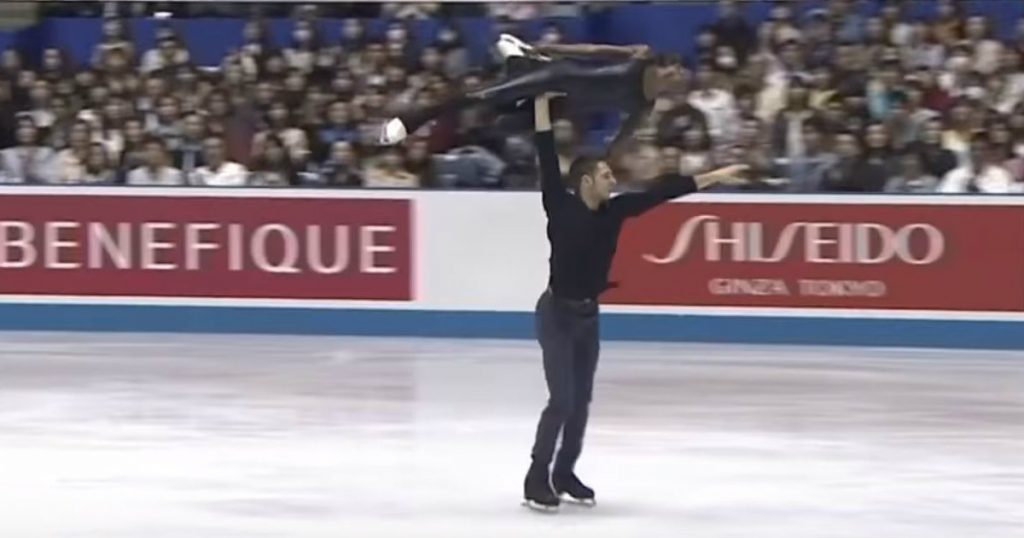 The choreography was filled with flawless leaps, twirls, and tosses. It takes a special skill to be able to dance and glide on ice the way Vanessa and Morgan did so effortlessly. The audience is in complete awe. It is amazing how Vanessa can hold what appears to be the most difficult forms while Morgan holds her above his head as if she is as light as air. To call it "beautiful" is a sure understatement. 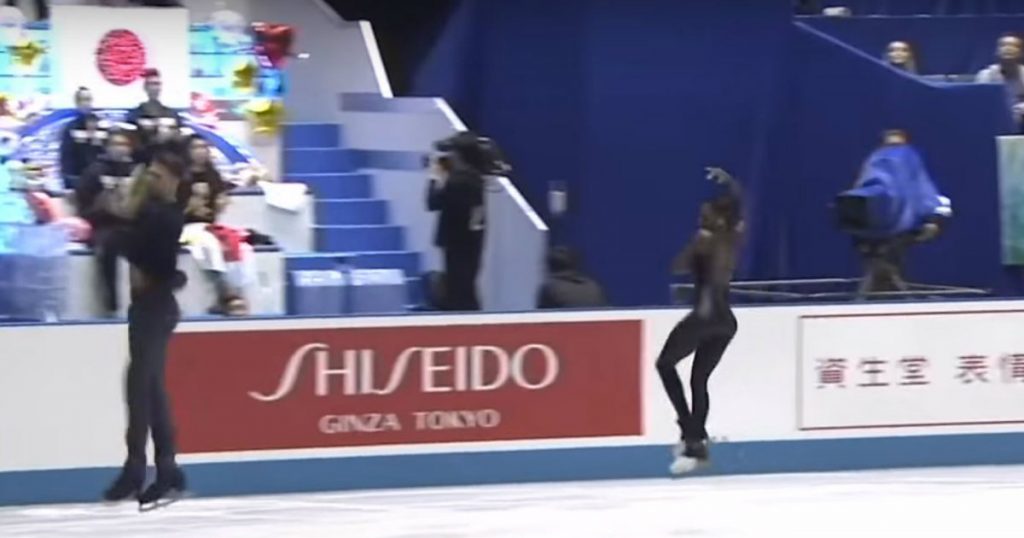 There are moments in their choreography where the movements are in perfect unison. The way they move in unison is jaw-dropping. The performance was so captivating, you do not want to look away and miss anything! When they were done, the audience gave them a standing ovation. Their performance was absolutely glorious and definitely one you will never forget. Who else got chills?

YOU MAY ALSO LIKE: Olympic Runner Credits God After Breaking The 400m Record