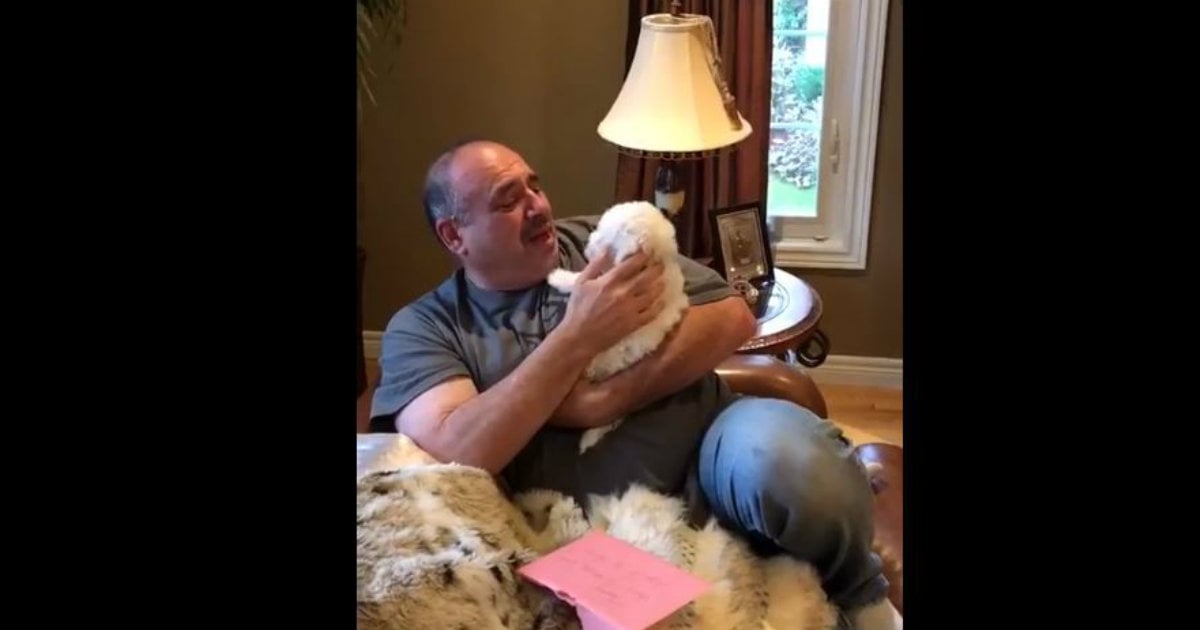 A 10-year-old kid named Feng E from Taiwan recently gave an amazing performance on Asia’s Got Talent. He completely blew the audience away when he started playing his ukulele. His audition not only impressed the audience, but it also captivated the judges as well.

Feng looked like a total rock star as he strummed his ukulele. Feng was using foot pedals in his performance which gave it a really fun and unique sound. Joy and energy radiated from Feng as he played his heart out. 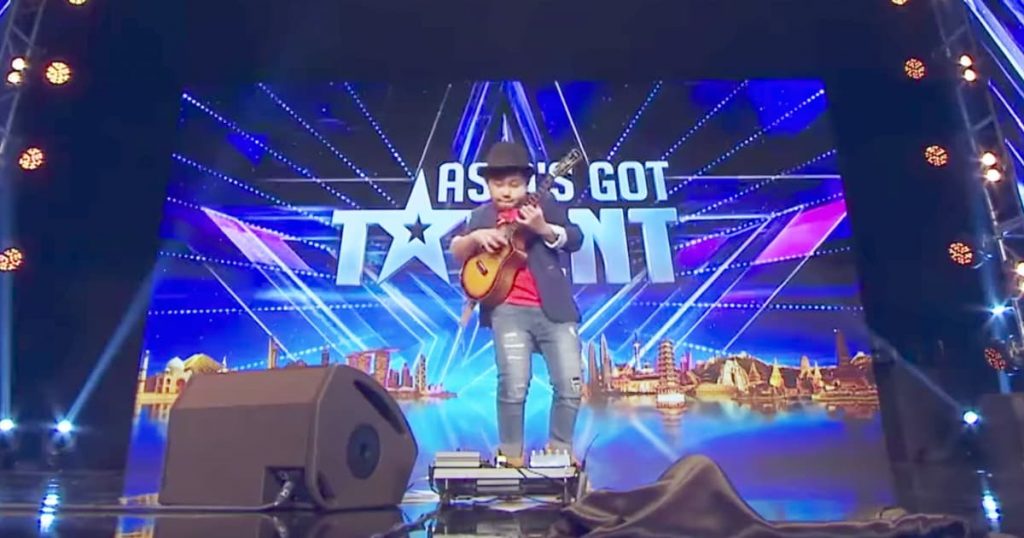 For being only 10-years-old this kid’s ukelele playing skills are absolutely out of this world. Judge David was so amazed at Feng’s performance saying, “People think of a ukulele as a toy, and you turned it into an experience!”. 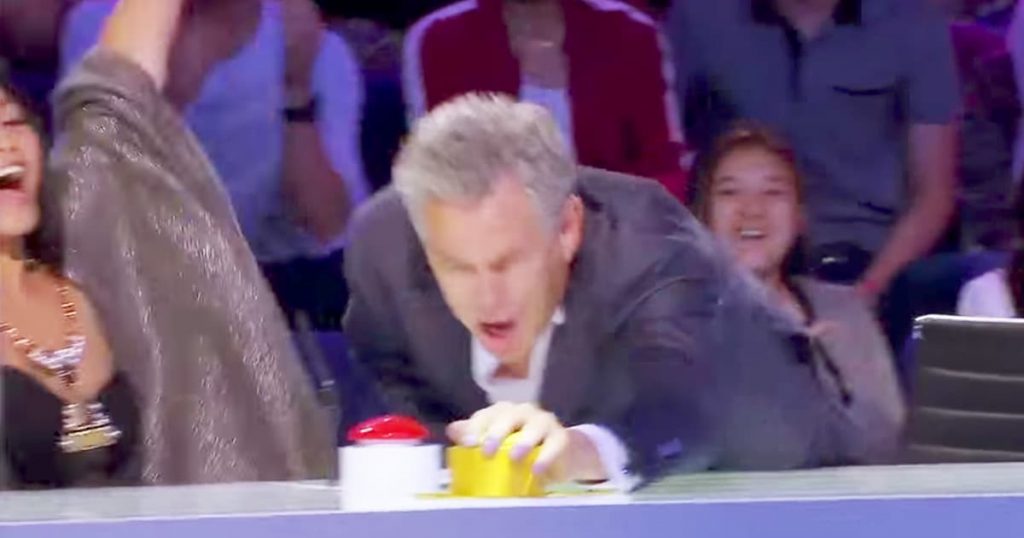 Then David asked Feng what his favorite color was. Feng replied, “yellow!”. That’s when the audience caught on to what was happening. The whole room started chanting, “push that gold!”. And that’s exactly what David did! 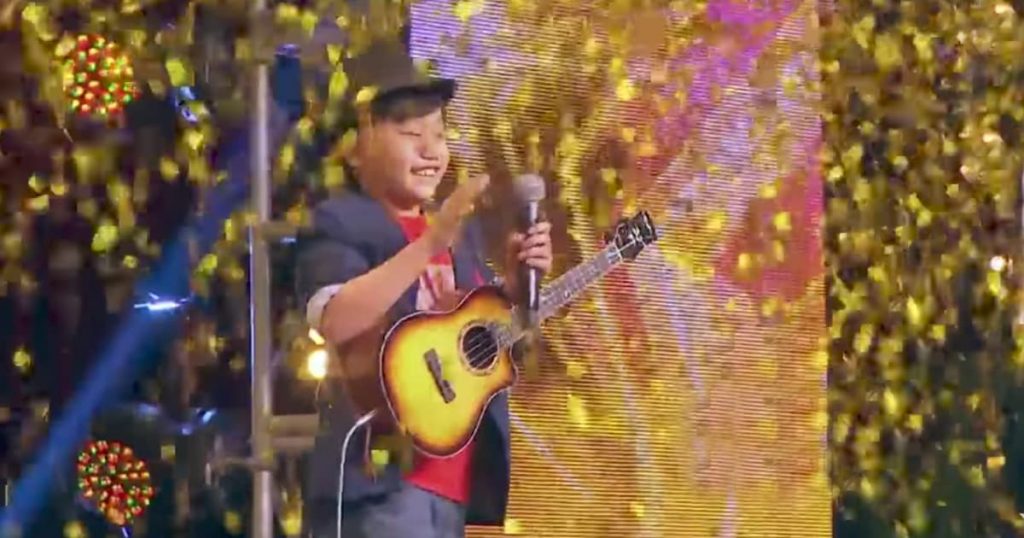 He pushed the coveted golden buzzer for Feng! Pushing the button meant Feng would not have to give any other auditions but instead be sent straight to the finals. Feng’s talent and charisma truly won over the judge’s hearts. Way to go Feng! We’re rooting for you, little man!

YOU MAY ALSO LIKE: Before Dad Passed Away He Bought His Son One Last Amazing Gift