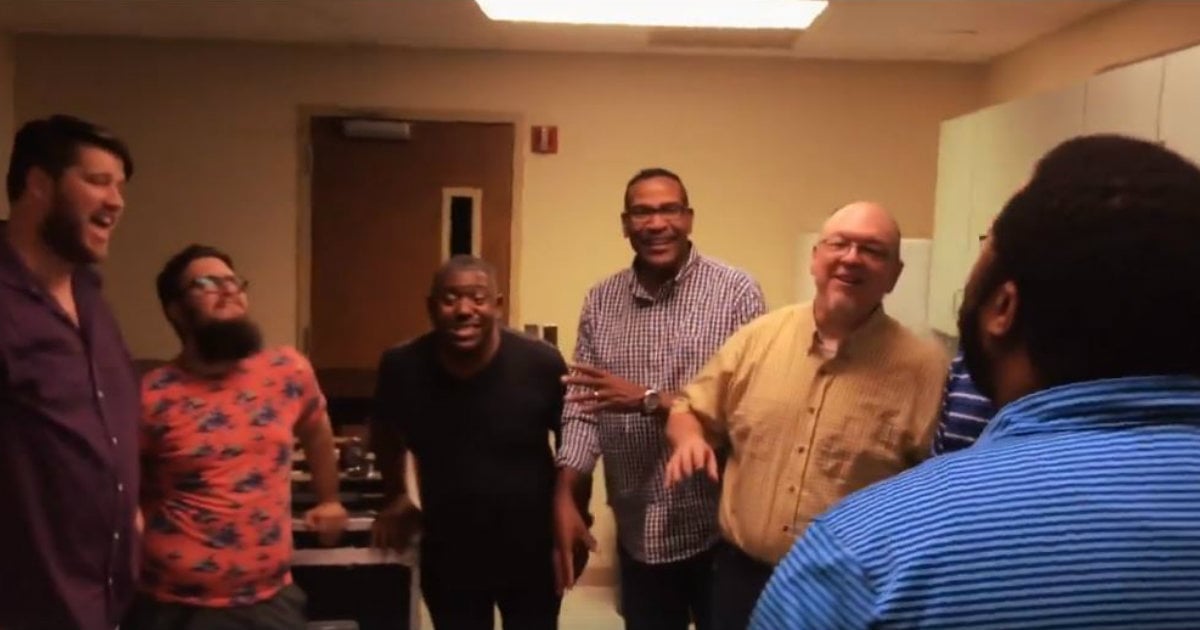 Anabel Sweeney was given the opportunity of a lifetime and she gracefully made the most of the moment that thousands of singers dreamt for. The 16-year-old singer won a competition and got to sing with an award-winning all-female group Celtic Woman.

Celtic Woman held a nationwide competition to find someone to perform with them at their concert in Ireland. The winner of the competition was a 16-year-old singer named Anabel Sweeney. And boy, did she wow the crowd with a spectacular performance! It was a total shocker that she had such a beautiful voice to be so young. But she held her own and did such an amazing job. And she looked just as beautiful while she sang. 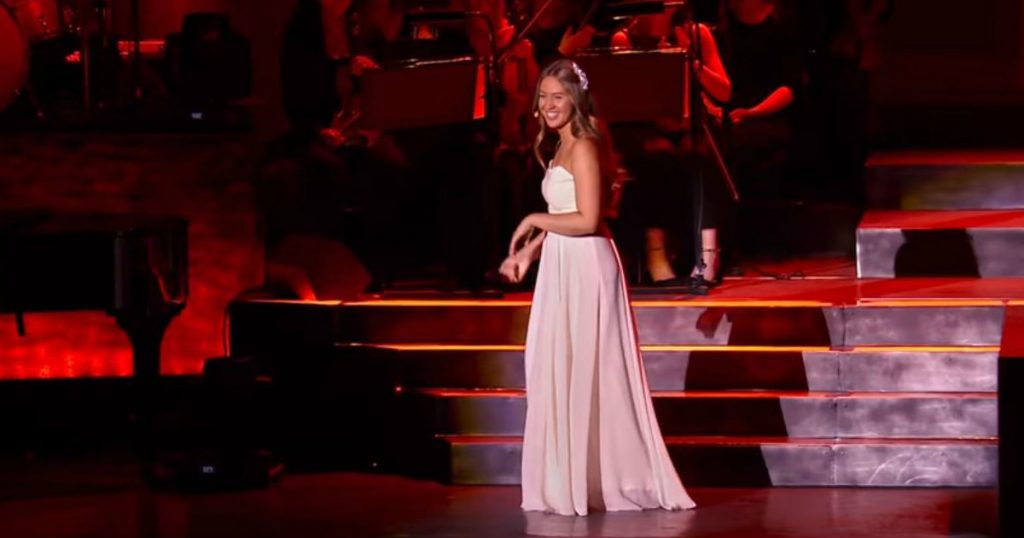 This concert was very special because it was Celtic Woman's homecoming concert. So, Grammy award-winning group wanted to give their homeland the best performance possible. So they were very particular about who they chose to perform with them, but they did not fall short in their selection.

RELATED: Beau Dermott sings ‘Someone Like You' on Britain's Got Talent 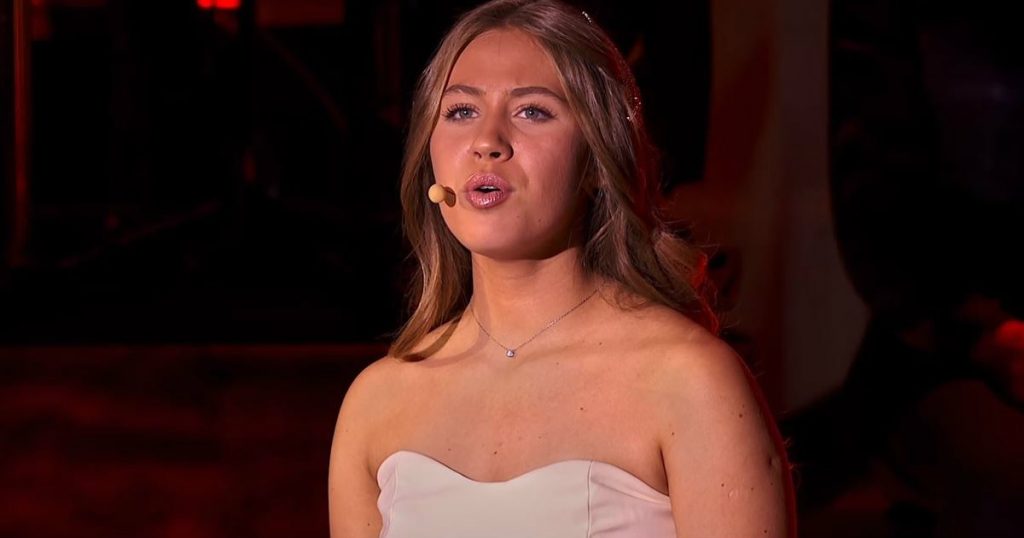 Anabel was definitely the perfect choice and you could see why she was picked as the winner to sing the night of the concert. She sang the song, "Fields of Gold" which was performed years ago by a former member of the all-girls singing group. She has such an angelic voice, so she really did the song justice. 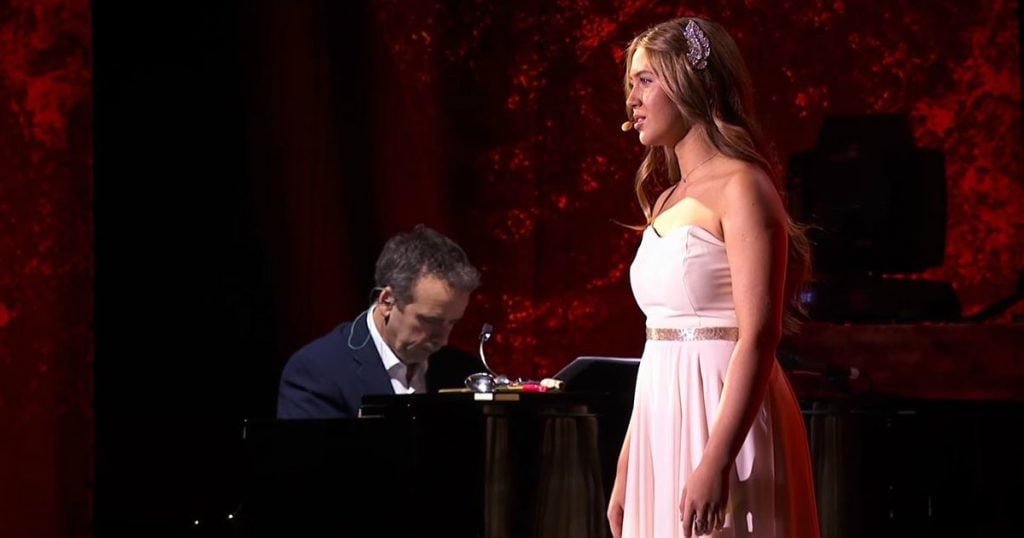 Her rendition of the song wowed the audience so much. Many commented that she would perfectly fit in as an official member of the group. Her performance was just that flawless! And it was such a memorable night for every. She sang a few other songs with the group that night and the songs she sang will be featured on Celtic Woman’s “Homecoming” album.

YOU MAY ALSO LIKE: Teens Sing An Incredible A Cappella Version Of The ‘National Anthem'