A 9-year-old singer wowed the judges with her amazing Ireland's Got Talent Audition. She sung the most beautiful and full notes, everyone was completely shocked that it came from such a young girl.

The judges were anticipating who would be next to audition. I am sure they were not at all prepared to hear a performance like the once Cora Harkin gave. Her audition was phenomenal! You have got to see this amazing audition. 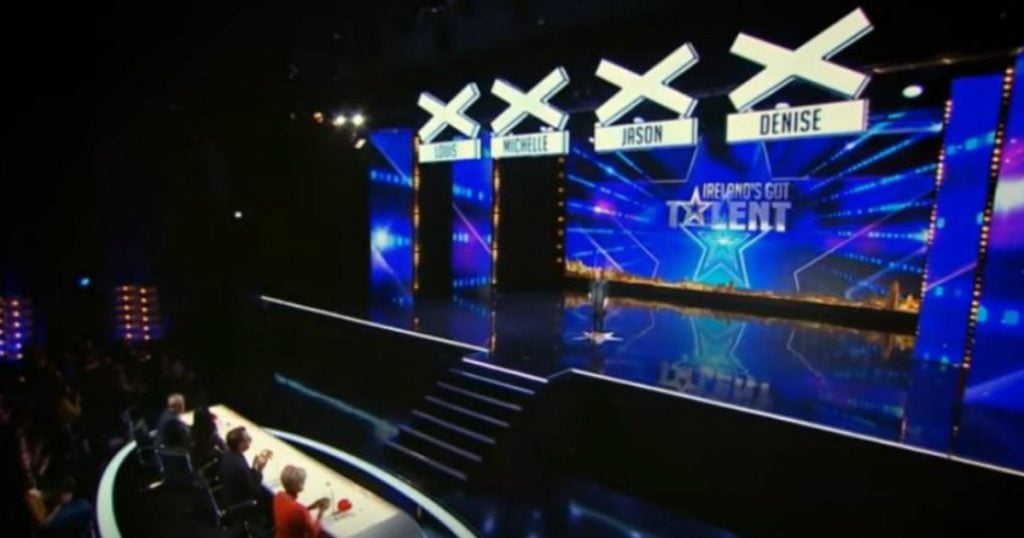 Cora is a 9-year-old singer who has a voice that is bigger than life. She auditioned for Irelands Got Talent and her audition was unbelievable. The judges did not know what to expect, but when she started singing, they have completely blown away! All of their jaws hit the floor! Two of the judges were super excited because they recognized the song. So, they were anxious to see how Cora was going to perform.

For Cora to be a young girl, she has such a big voice! Every note she sang filled up the entire arena. She sang, "Don't Rain on My Parade", a song sung by Barbra Streisand in a 60's musical. In her singing years, Barbra was known for belting out the most beautiful and boisterous notes. 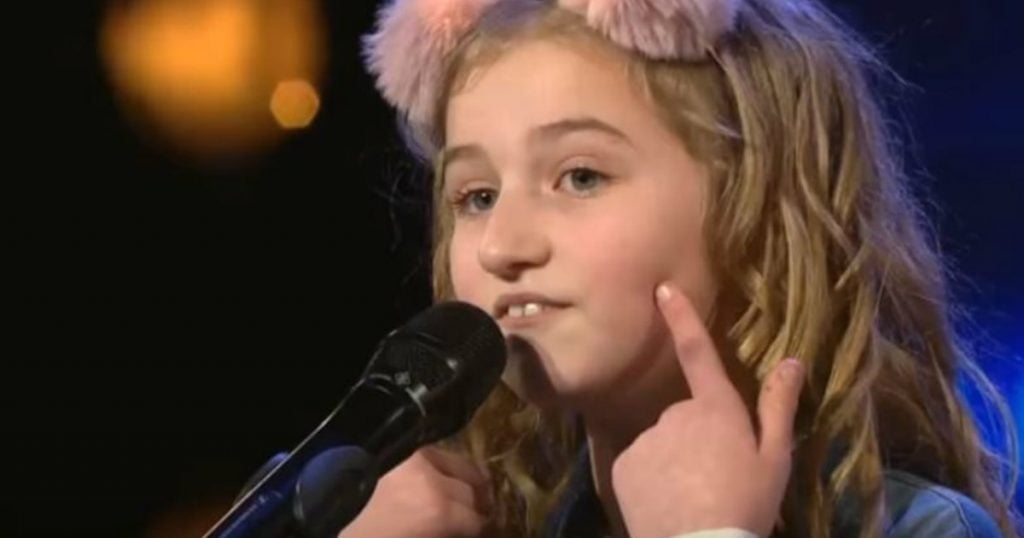 Cora did the song justice, just as Barbra had done it! And all of the judges were so impressed by her audition. Her pitch was perfectly executed, and she held out every note without messing up! And she has the perfect personality to match her voice. And it definitely made it an enjoyable performance. 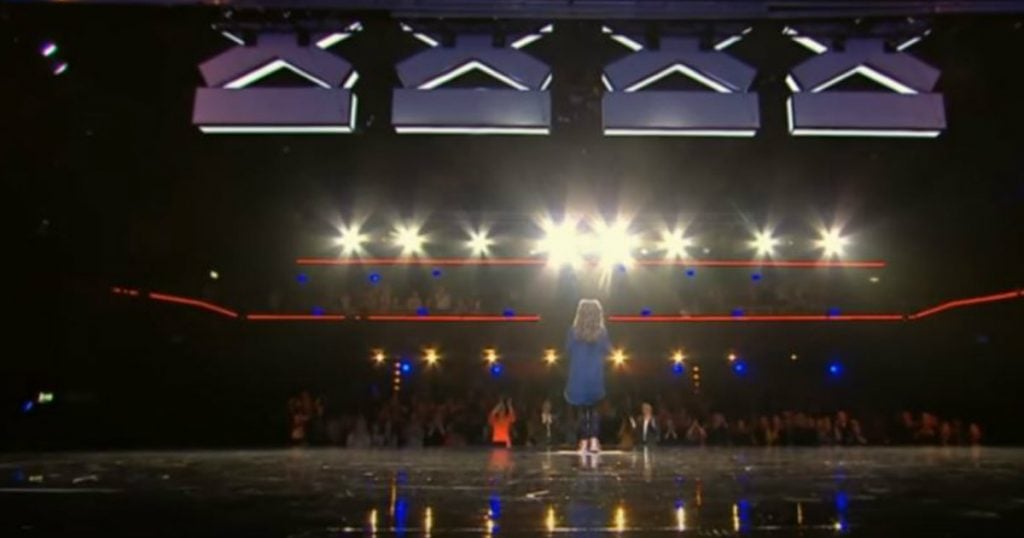 Her voice reminds me of a Broadway star's and she used that to her full advantage to give an unforgettable audition. We can all guess that she got a "yes" from all of the judges!