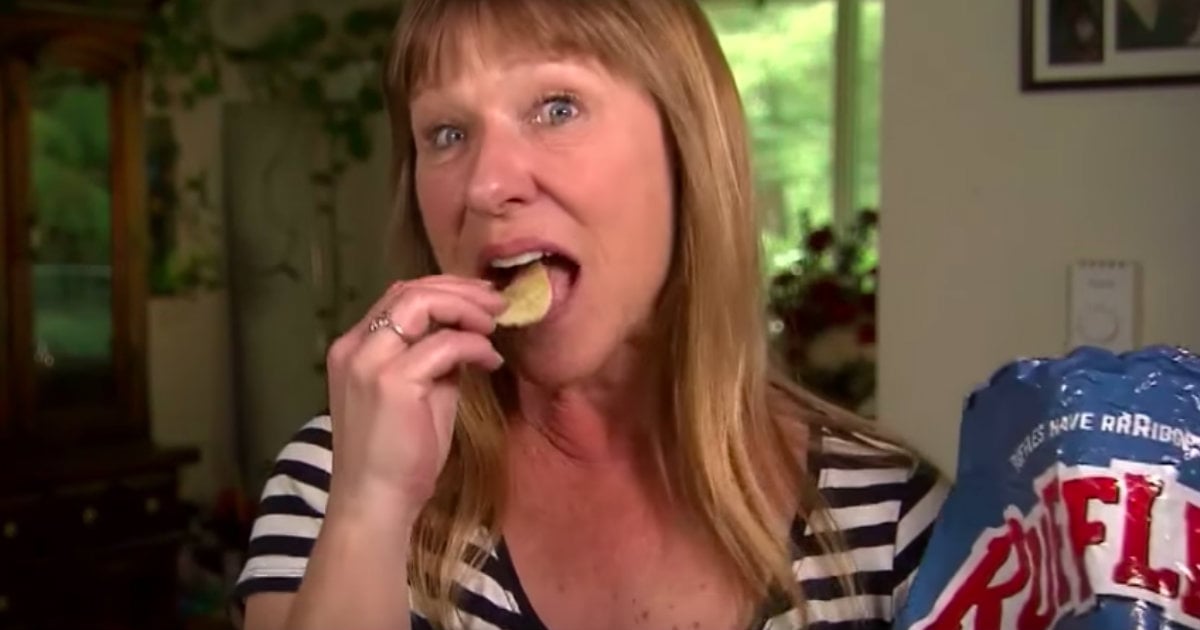 A 49-year-old military veteran auditioned for The Voice and her performance was so heartfelt. You have got to watch this emotional audition.

Crissy has been in the military for 13 years before she retired shortly after her deployment mission. She was deployed to Afghanistan in 2009 and encountered so many things that still affects her to this day. Even though she got physically injured, a lot of her wounds were mental and emotional. 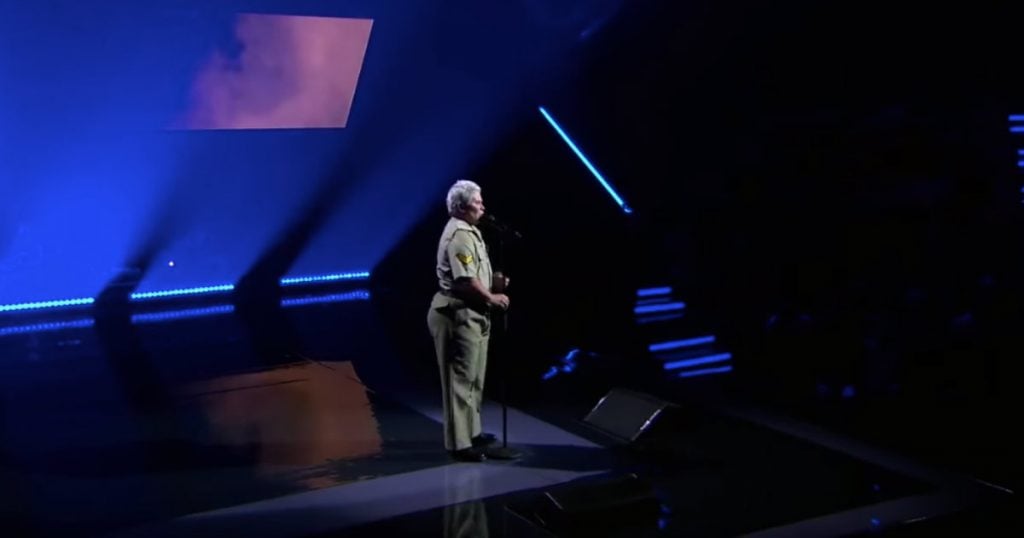 She witnessed so many things that she wishes that she can unsee. But those memories will always be in her mind. The war never really ended for her and every day is a battle. She was diagnosed with PTSD after returning home and it has brought her many challenges.

RELATED: Before His Starring Audition On TV This Military Man Sang THIS. And HALLELUJAH It's Beautiful!

But singing has been her escape and it has led her to audition for a spot on a team on The Voice. For her The Voice audition, she sang "When The War Is Over" by Cold Chisel. It was a direct expression of how she feels about her battle with PTSD. 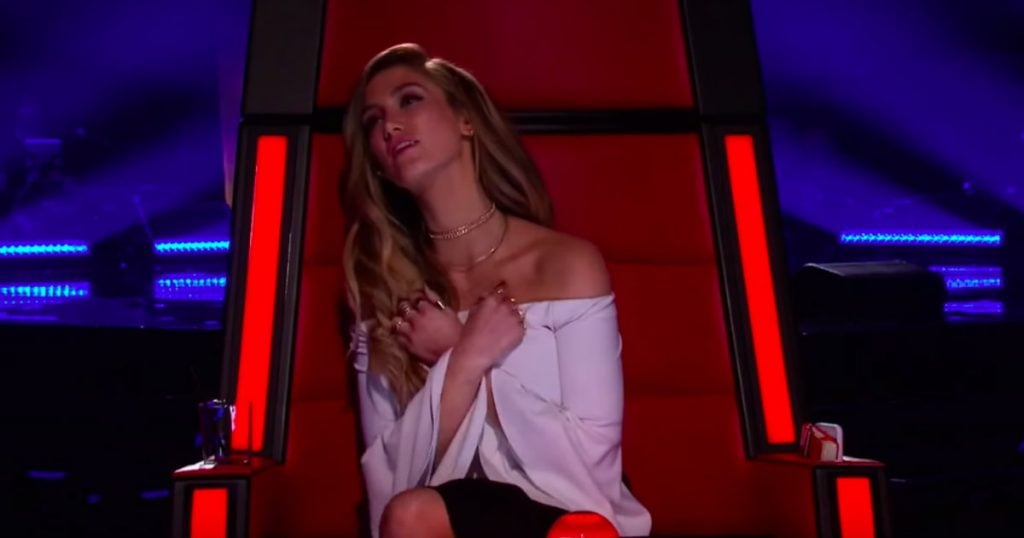 She completely lost herself in the song and put everything that she was feeling into the words that she sang. Her audition was filled with so much passion and sung with her eyes closed the whole time. And when she finished her song, she was so overcome by emotion. 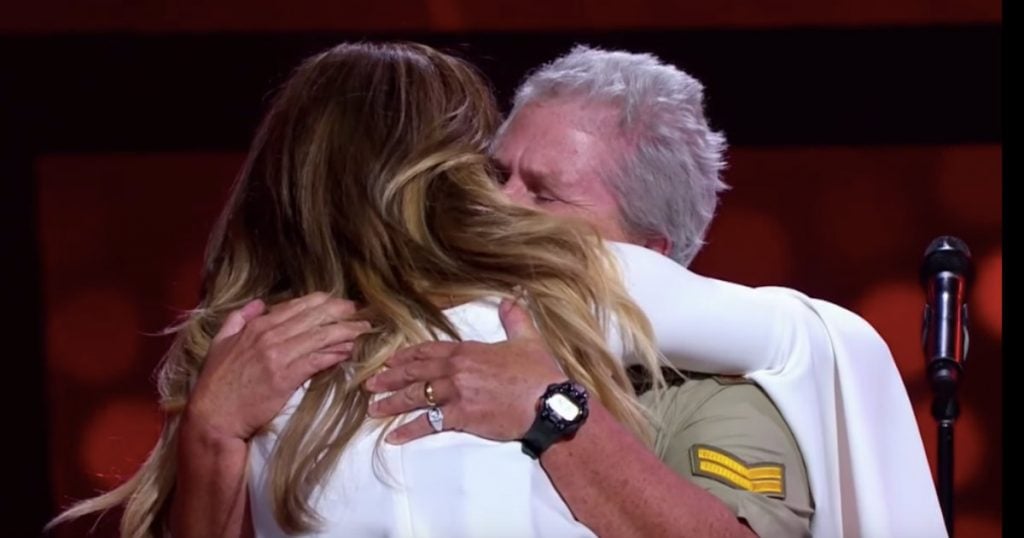 She was shocked to see that one of the judges turned their chair around to have her on their chair. The judges were in awe of her performance and after hearing her story, everyone gave her a huge round of applause for her service. Our prayers are with her for her recovery from PTSD.

YOU MAY ALSO LIKE: He Couldn't Sleep Nights After What Happened. Here's 1 Simple Thing We Can Do To Help Our Military Men!