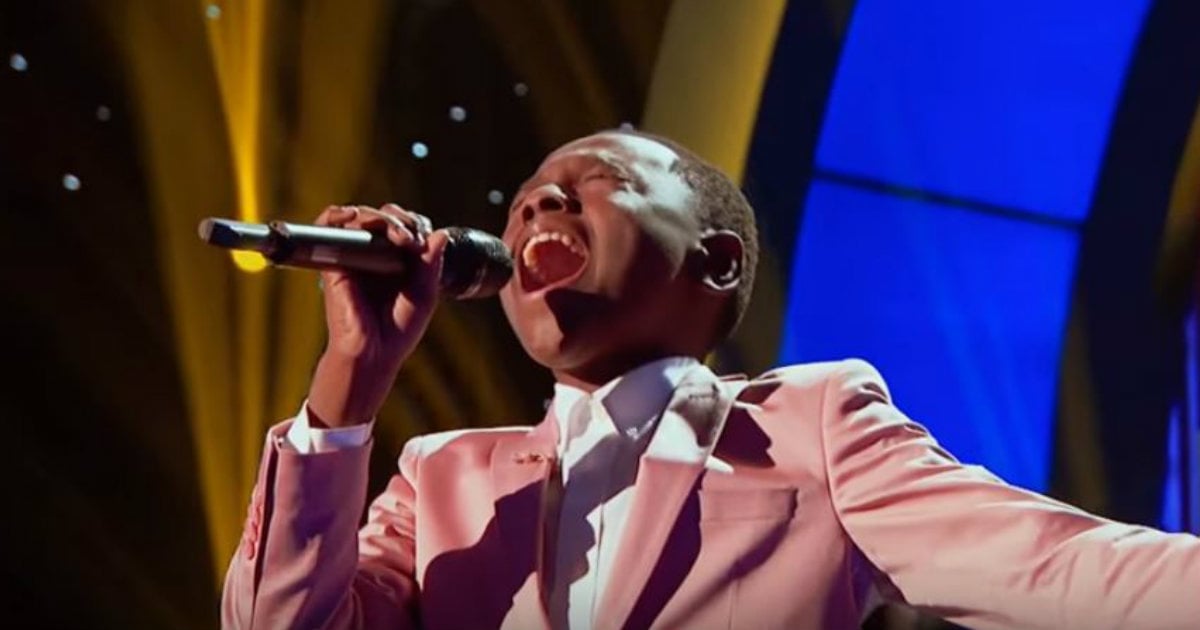 A cancer survivor auditioned for The Voice and his performance was one that the judges did not expect. He has an amazing story and an amazing voice.

Everyone loves the infamous 80's song "Don't Stop Believin", by Journey. So, when Rayshun LaMarr decided to sing this song for his blind audition for The Voice, everyone in the auditorium was fully engaged in his performance. 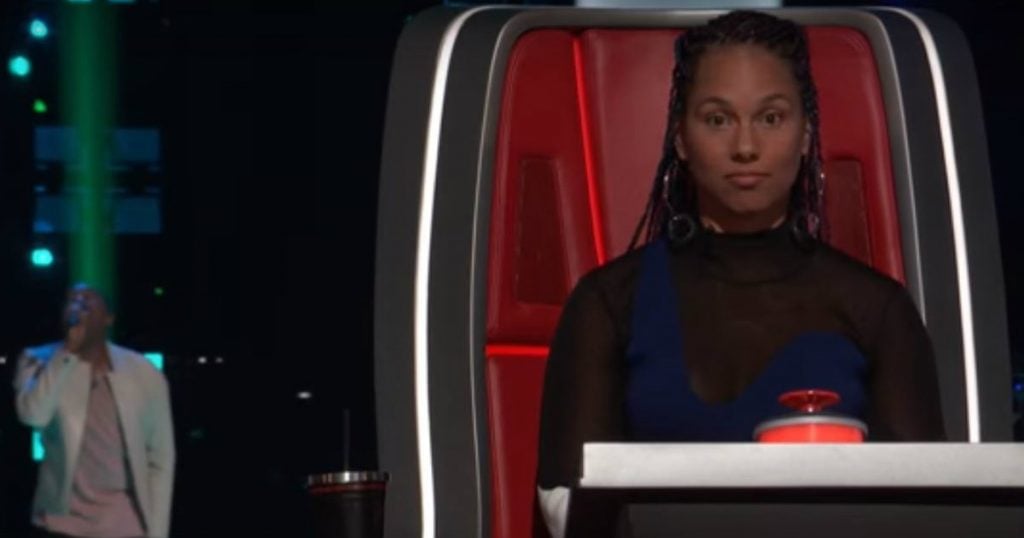 Rayshun has a full voice and his performance showed so much energy and excitement. He was certainly having a good time performing and you can tell that he was enjoying himself. And when he was done, he had a huge smile on his face.

RELATED: Contestant Sung A Country Song For His Audition And The Judges Fought Over His Talent

He was filled with so much joy and when he shared his story, everyone found out why. Rayshun had so much power while he was singing. And the song he chose to sing means so much to him. 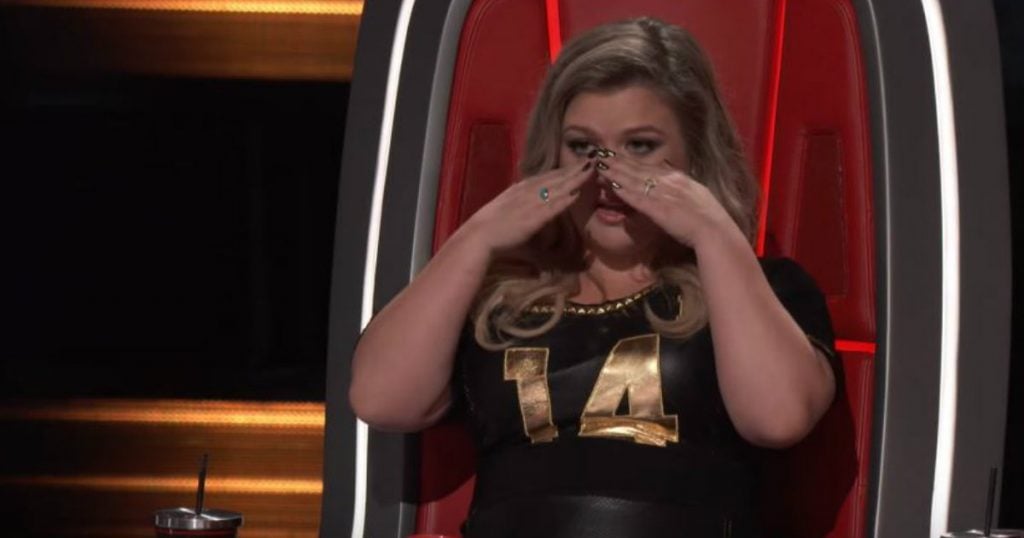 The song means so much to him because it gave him so much hope when he was in a very intense time in his life. Rayshun was diagnosed with cancer and almost died five years ago. He fought and beat cancer but during his battle, he would sing "Don't Stop Believin". 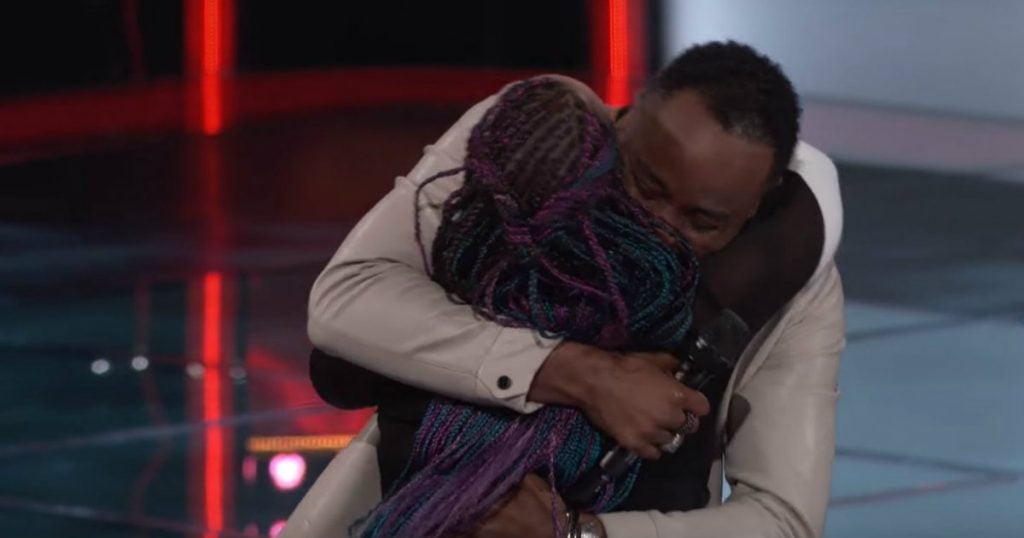 The only two judges who turned their chairs around was Adam and Alicia. But the other judges wish they had! He was so amazing and the energy, joy, talent, and confidence he has is going to take him so far. His story is so powerful, just like his voice so Adam and Alicia were really wanting to be his coach.

YOU MAY ALSO LIKE: Contestant Performs ‘Danny's Song' And Did An Amazing Job