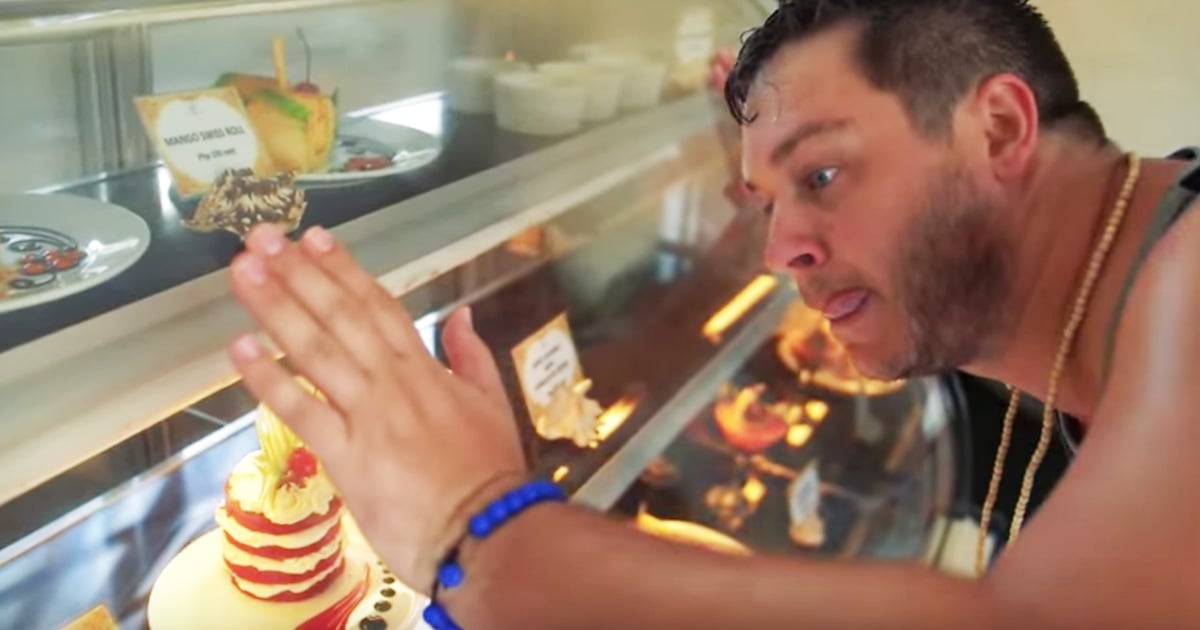 Groomsman Gains Too Much Weight Before The Wedding, Gets Hilarious Help
Read Article »

A unique comedian auditioned for Britain's Got Talent and had everyone in the auditorium laughing to tears.

Lee Ridley is best known as the Lost Voice Guy for reason that he loves to joke about. He is a stand-up comedian, but he is not like any other you have ever seen. He has cerebral palsy has lost his voice over 37 years ago. 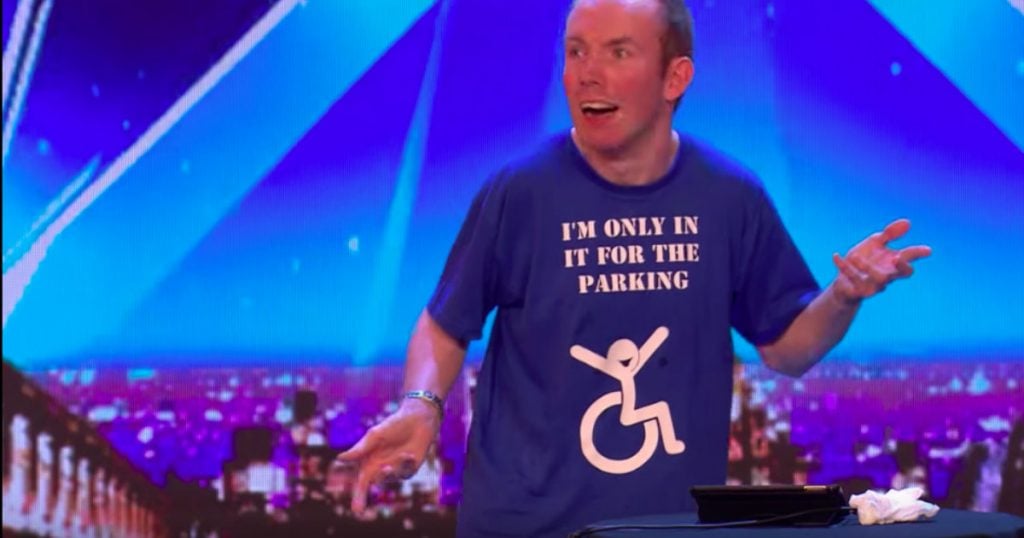 In case you are wondering how does a comedian perform without a voice, Lost Voice Guy uses technology to talk. Even though he cannot use his voice, he still has a lot to say. He dreamt of being a comedian and did not let his disability stop him from being able to live his dream.

Thanks to his voice synthesizer, he is able to audition for Britain's Got Talent. You can tell that it was about to be a hilarious performance by the shirt that he was wearing. And when he got started, everyone was laughing from beginning to end. 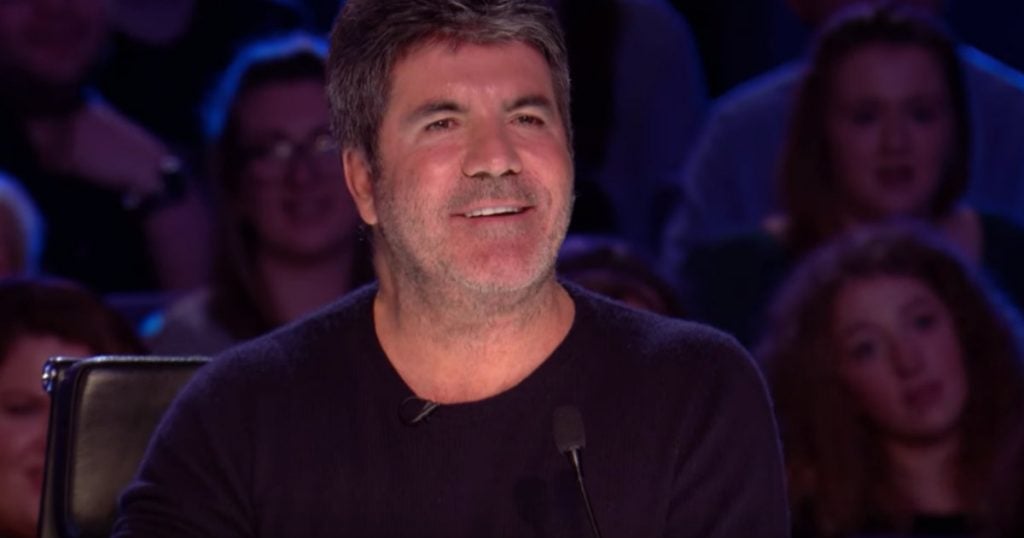 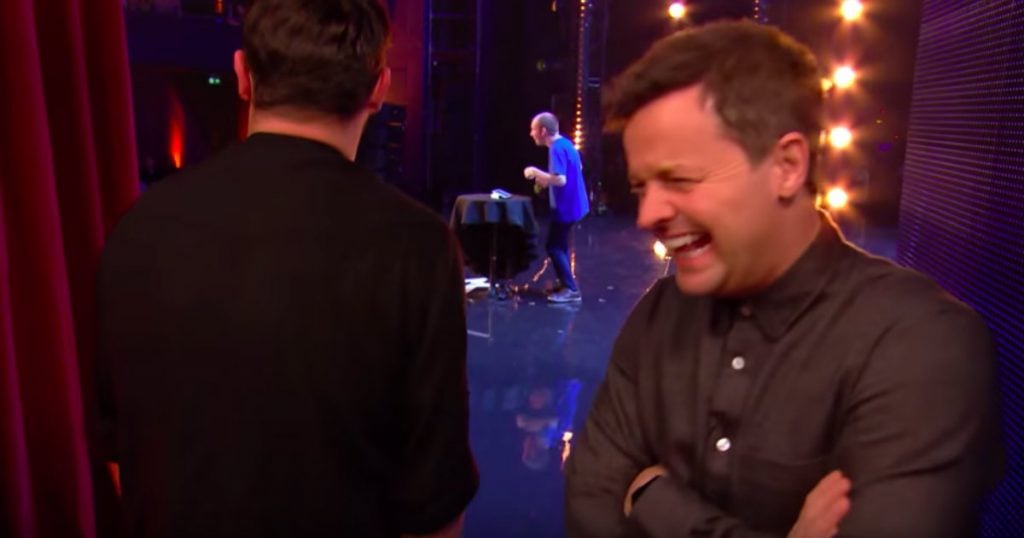 And the person could not see his gestures because he was blind. Everyone in the audience could not stop laughing. He did such a great job.

WATCH: Unique Comedian Auditioned With Jokes About His Disability

YOU MAY ALSO LIKE: Dad Sings A Special Song To His Deaf Sons And Is Moved To Tears