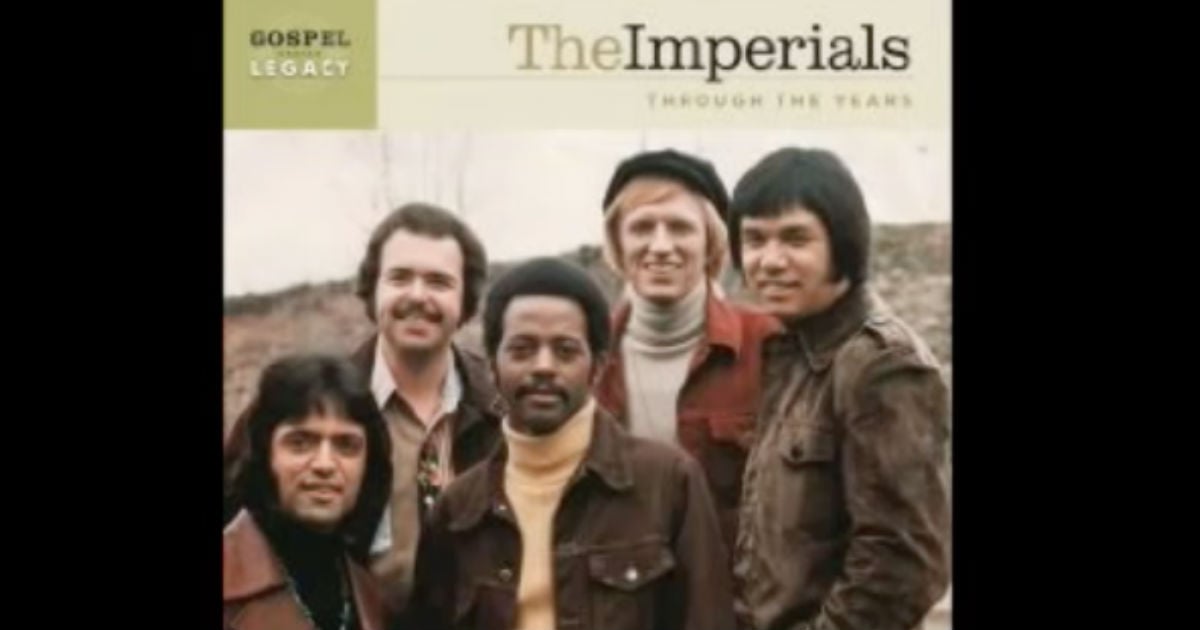 10-year-old singer auditioned for The Voice Global and it was an emotional audition. He lost his mom a few years ago and honors her memory through his music.

Bodi is an amazing singer and he is auditioning for The Voice Global. He has an incredible story that has led him to an amazing journey in music. You have got to hear it. 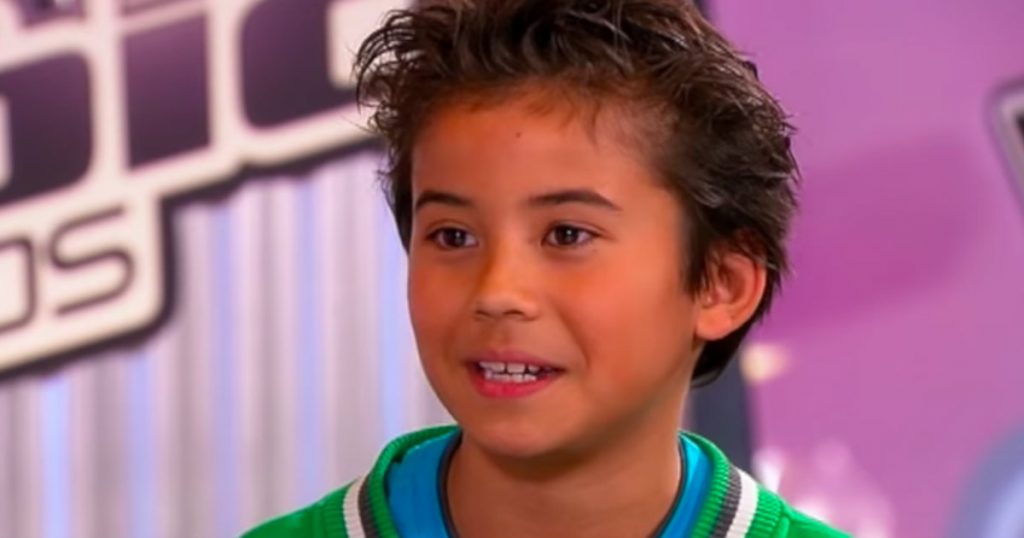 His mother passed away when he was only 6 years old. He thinks about her all the time, especially when he sings and visits with family. He misses her so much, but he knows that she is always with him.

RELATED: Amazing Songwriter Auditioned For American Idol After Losing His Mom To Cancer

And even though he is singing for the judges to hear, he is actually singing to his mom for his audition. Bodi's audition was very emotional. Especially because the song he chose to sing was the song that was played at his mother's funeral four years ago. 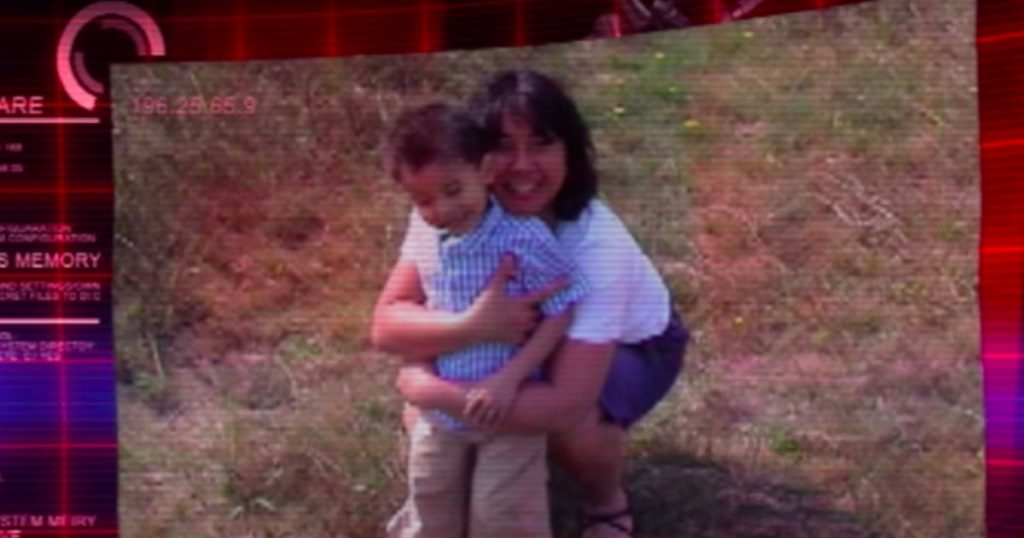 He sang the song, "Fix You" by Coldplay. He knew that singing the song might be difficult, but he thought about his mother the whole time during the song. And it was beautiful. 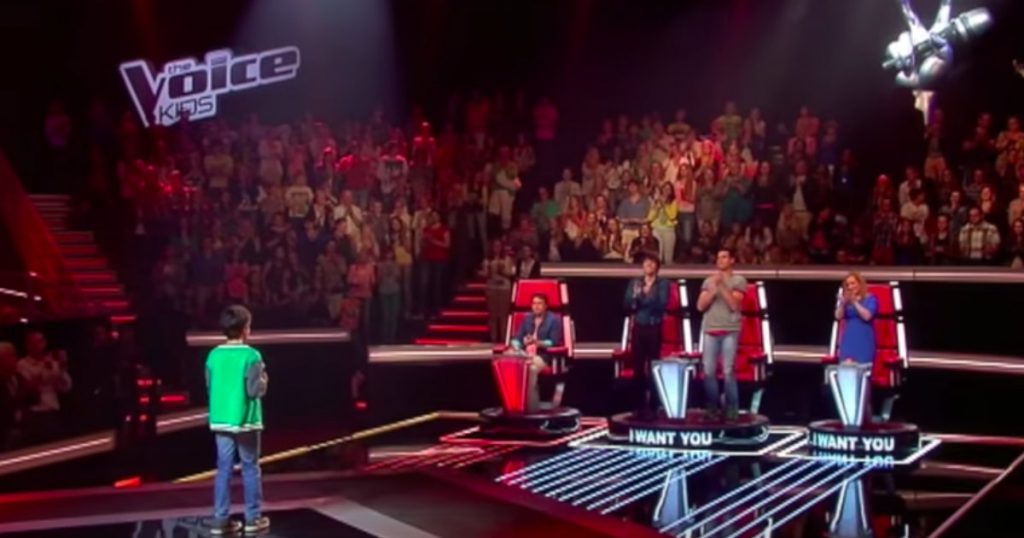 He did such an amazing job. All except one judge turned their chairs around. It is amazing how he is able to pursue his dream in remembrance of his dear mother!

WATCH: 10-Year-Old Singer Auditioned In Memory Of His Mom