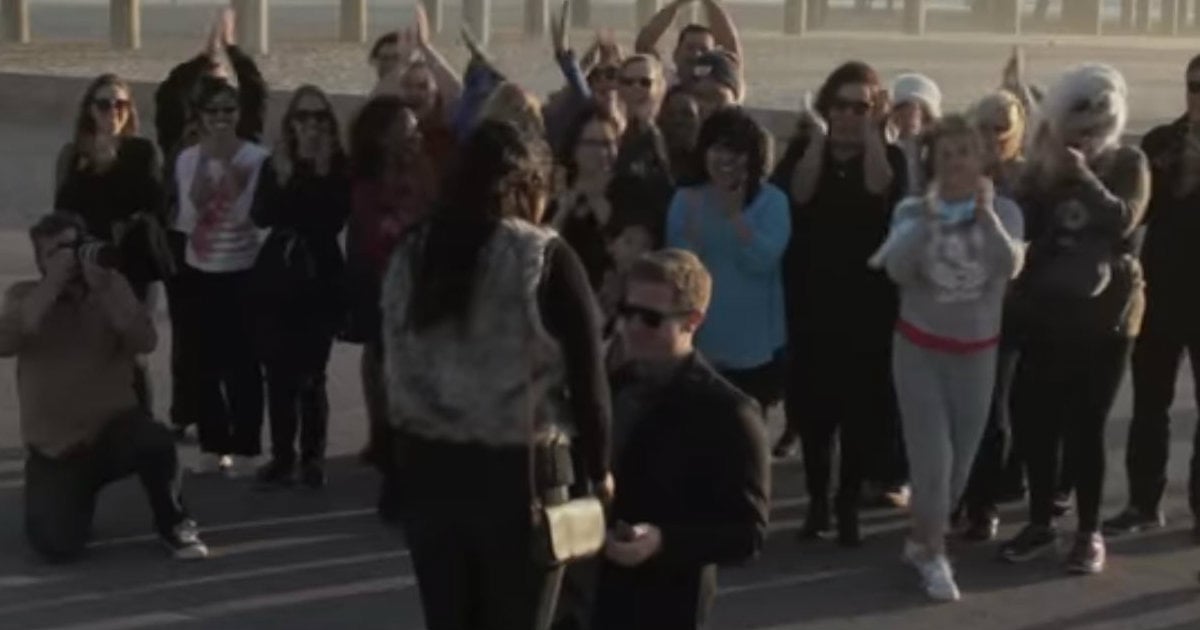 Blind auditions are always my favorite. Especially when a contestant sings a classic throwback.

In this one, Dylan Hartigan is serenading the judges with "Danny's Song" written by Loggins & Messina. The song was a big hit in the 70's, and Dylan is bringing it back with a whole new twist. The song is so beautiful and Dylan really delivers the song just as beautifully. And it was amazing! 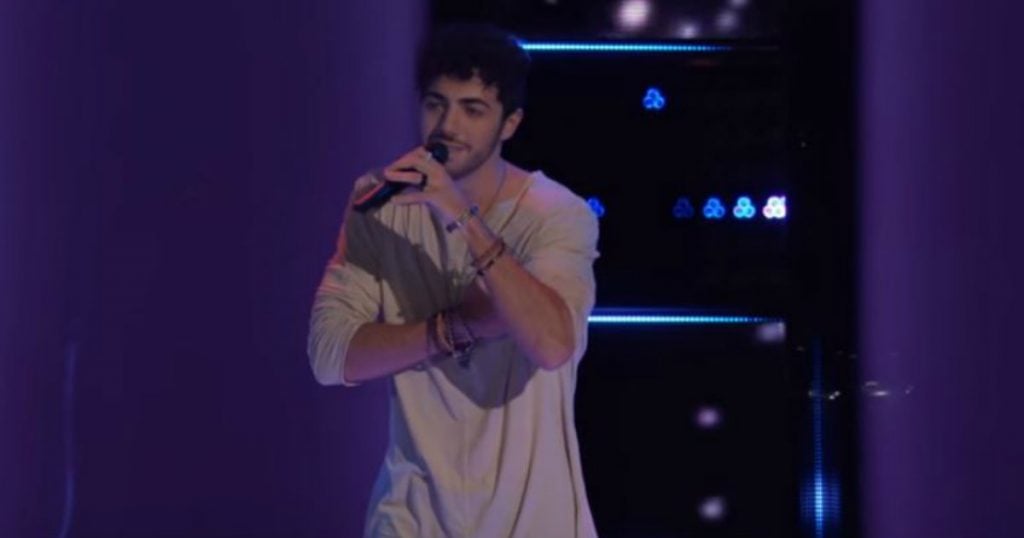 As soon as he sung the first note, you knew his audition was going to be good. You can see by the look on the judges faces that they are really feeling it, especially Kelly Clarkson. She was stunned and exclaimed, "Pretty". But none of the judges pressed their button immediately. 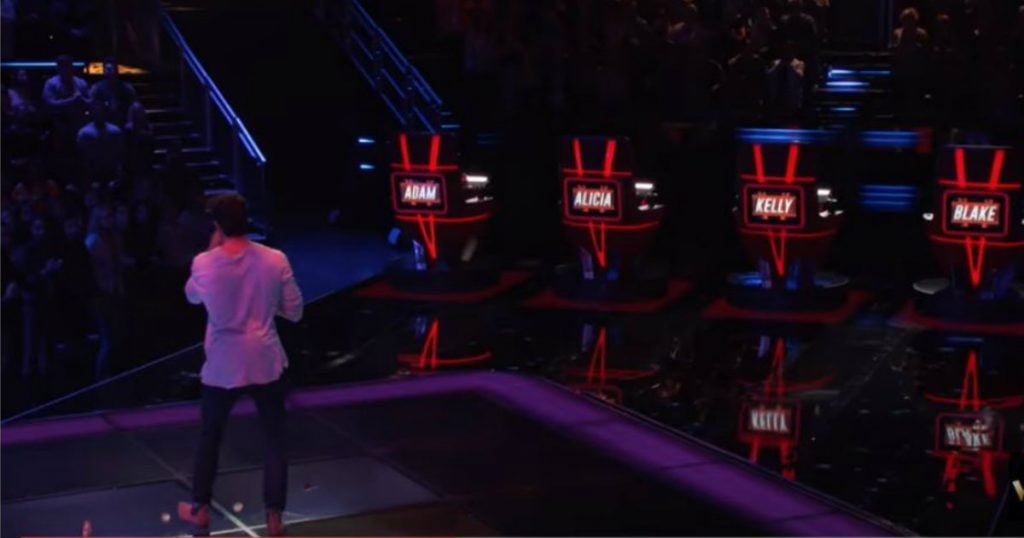 Just when he thought that a judge was not going to turn their chair around for him, Kelly Clarkson pressed her button to be his coach. He was so excited to see her chair turn around. Kelly was so impressed by how solid his voice was and she just knew that she had to have him on her team. What took her so long to press her button was that she was so wowed by his voice and wanted to hear all of it. 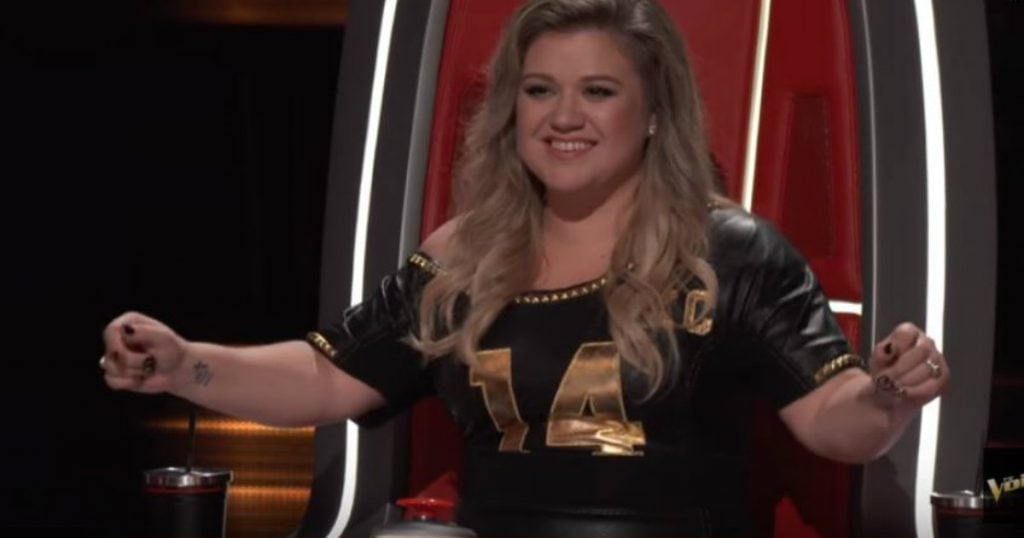 Kelly was so glad that she did not have to fight over him. And it worked out for Dylan's benefit too because he also said that he wanted Kelly as his coach! The both of them cheered! And she was so excited to officially present him with the team shirt!

YOU MAY ALSO LIKE: Brook Simpson Sings Breathtaking ‘Amazing Grace' Cover On The Voice