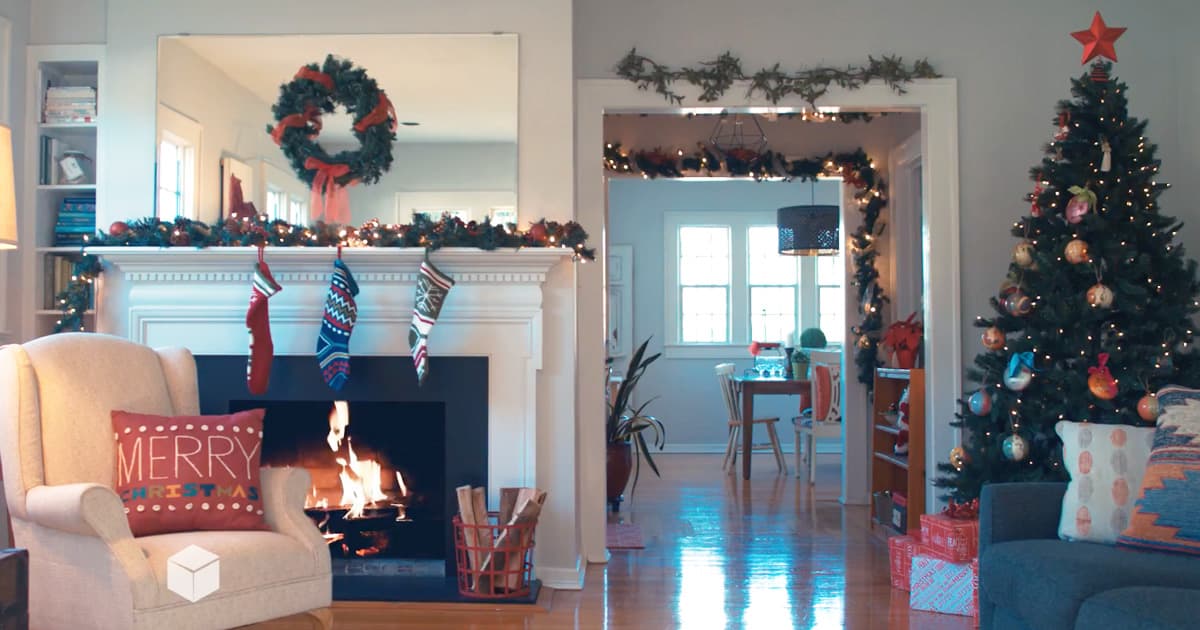 Singer Brook Simpson has completely won over the hearts of America on this season of the popular television show The Voice. The 26-year-old recently landed a spot in the line up of this seasons top 10 performers.

Her powerful voice has been blowing away the judges week after week and this week was no different. Brook chose to sing the iconic American song, ‘Amazing Grace’. We’ve all heard this song sung so many different times by some of the best vocalists in the world, but Brooks version brought something different to the table. 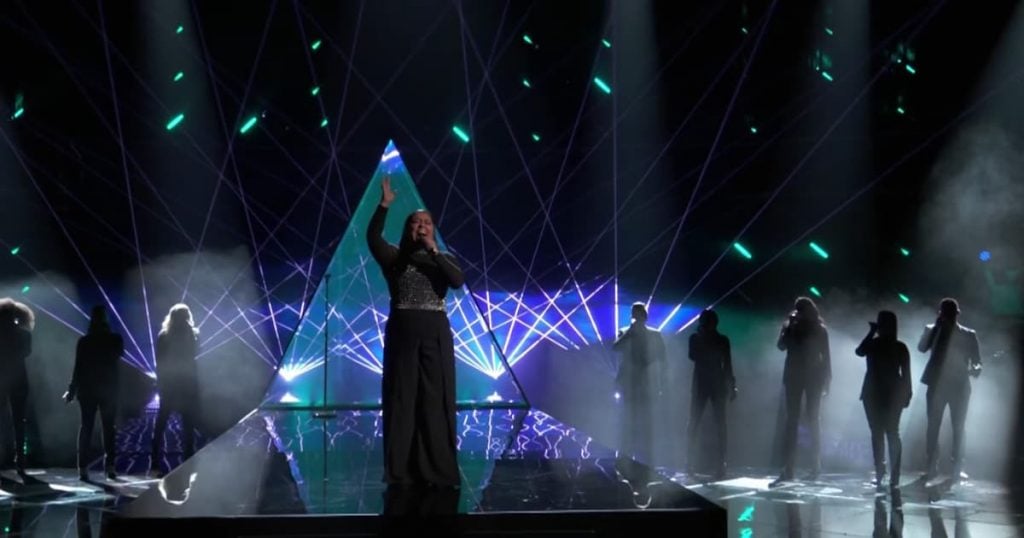 She sang the song with such strong conviction and passion. Brook was able to hit the really high notes so effortlessly. Her vocal range is out of this world. She truly has been gifted with a God-given talent for singing. 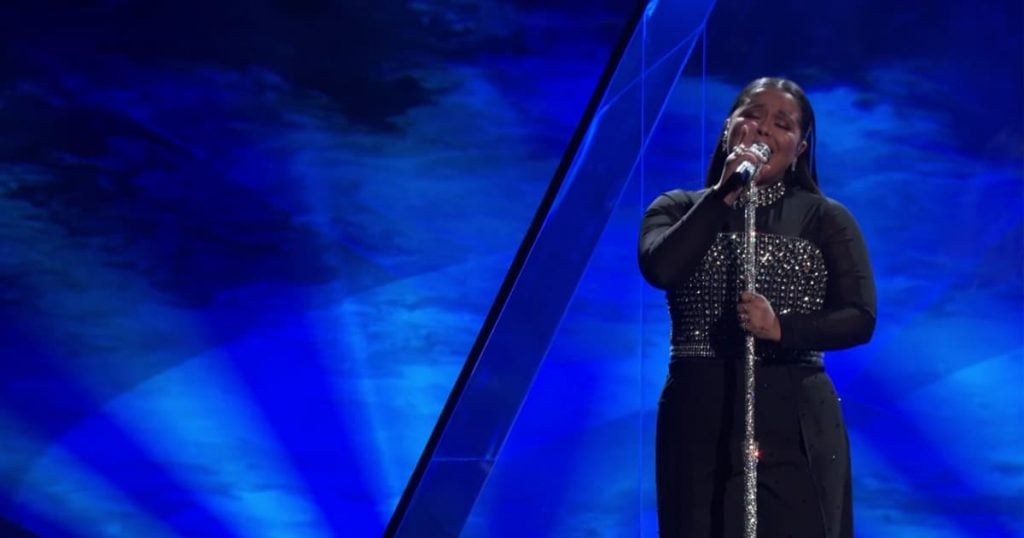 During the video, you can see the amount of strength she puts behind every lyric she sings. The energy she has while singing really makes you feel like you’re worshiping the Lord right there with her. As she sang through the song, it almost seemed like she was singing only to God. 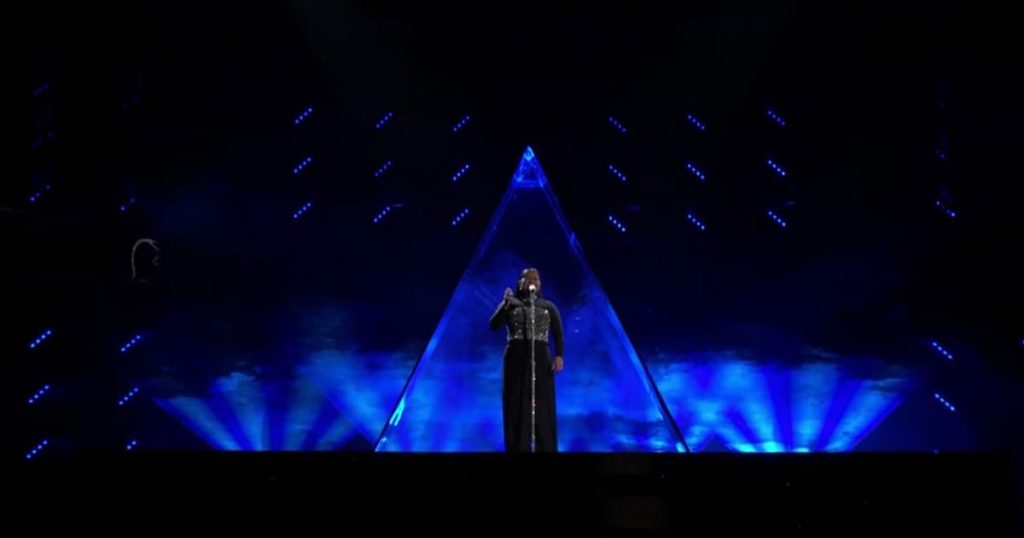 Her heart and soul were left on the stage after she finished the performance. The audience had nothing but cheers for Brook. Everyone was so impressed with the amount of power she gave the classic song. Her version might just be the best version of the song yet. Every note that came out of her mouth was so smooth and beautiful. Way to go, Brook!

YOU MAY ALSO LIKE: Ventriloquist Sings Hilarious Duet With Pentatonix During Christmas Special