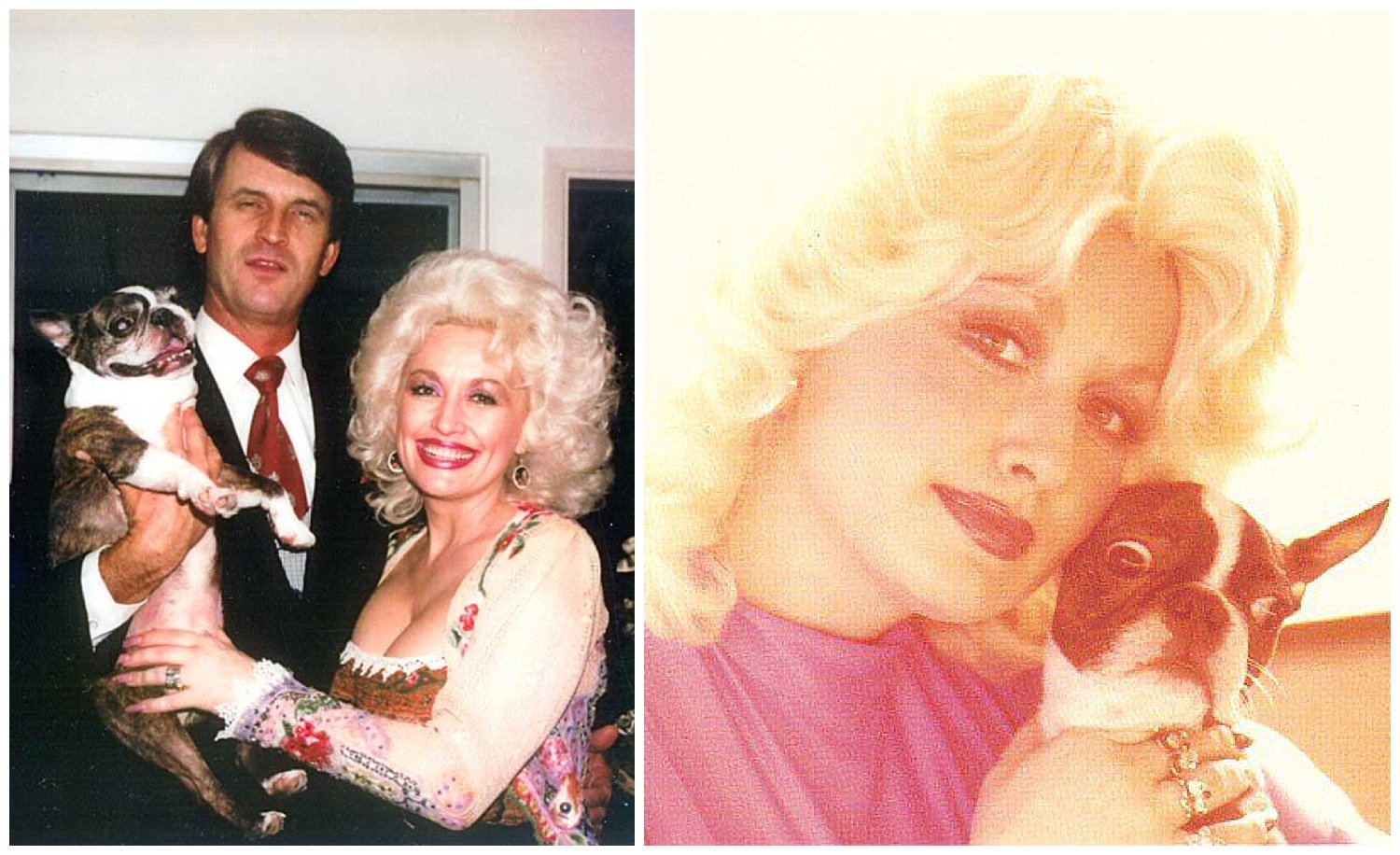 Former Olympic softball champion Jennie Finch (now Finch-Daigle) joined Season 26 of the popular show, Dancing With The Stars. There, she met with a moral dilemma when asked to perform a risque song. But we’re proud to report DWTS contestant Jennie Finch honored God and turned down the song!

It’s easy to say right from wrong is pretty black and white. But then little compromises here and there start pulling us into the gray area. And it’s not always easy to take a stand when all eyes are on you.

That’s why we can’t help but applaud Jennie! When the show’s producers handed her and her dance partner a song she saw as pretty risque, she surely felt plenty of pressure to just go with it. But deep down, Jennie knew this song wasn’t representative of what she stands for as a Christian.

Being a role model and inspiration, especially for young girls, is a huge part of Jennie’s life. So, after going back and forth, she made a decision. DWTS contestant Jennie Finch honored God by turning down the song and asking producers to find an alternative.

Completely overwhelmed with gratitude. Thank you all for the love, support, and prayers. The Lord had this thrill of a ride adventure all planned out. I still have to pinch myself. ⠀⠀⠀⠀⠀⠀⠀⠀⠀ A few words from my ❤ ⠀⠀⠀⠀⠀⠀⠀⠀⠀ – Thank YOU! 🙌🏼😘❤ Say yes to getting out of your comfort zone and learning something new. Life is short. -Stay true to you & your beliefs. God will provide, He is faithful-always. -Surround yourself with people who will speak truth even when it’s hard. – Don’t be afraid to fail. Go for it! -Have FUN! -⠀⠀⠀⠀⠀⠀⠀⠀⠀ Overwhelmed with gratitude and appreciation! Keep dreaming & believing, you never know just where it will take you. -⠀⠀⠀⠀⠀⠀⠀⠀⠀ @dancingabc Thank you for a magical journey- the entire #DWTS team was such a delight & joy to be around! Thank you for welcoming our family into your family! -⠀⠀⠀⠀⠀⠀⠀⠀⠀ @keo_motsepe thanks for this wild ride, believing in me, teaching me, having patience, I so enjoyed our adventure. #TeamPitchPerfect #DreamAndBelieve

This amazing woman explained how she wanted to glorify God. And she just couldn’t do that while dancing to an inappropriate song, especially when young girls and her own kids look up to her.

What an incredible commitment to faith, especially in this day and age! Hollywood isn’t exactly accepting of Christian beliefs, so we’re so proud of Jennie for standing up for God’s will in her life! She went on to perform a great Cha-Cha routine to "Do It Like This” by Daphne Willis. Who else is clapping for this strong, Christian woman?

WATCH: Jennie Finch Talks About The Importance Of Her Faith

"Blessed rather are those who hear the word of God and obey it." Luke 11:28

h/t: Dancing With The Stars

YOU MAY ALSO LIKE: Former NFL Cheerleader Was Persecuted For Her Faith And Virginity