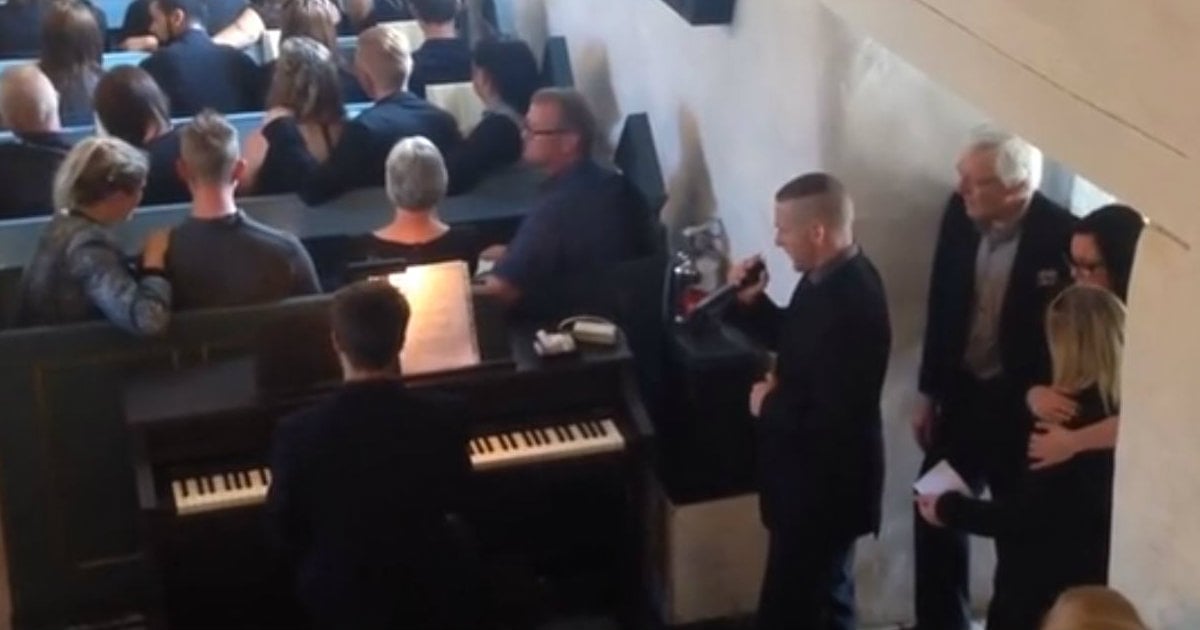 Britton Buchanan, a 17-year-old singer auditioned for the most well-known singing competition in America. And as soon as the judges of the competition heard him sing, it was a wrap!

Britton has such a strong and beautiful singing voice. And it led him to a grand opportunity to audition for The Voice and he totally nailed his audition. I would have loved to be there to watch his performance live! He did an amazing job. And clearly, the judges did not know what they were in for! 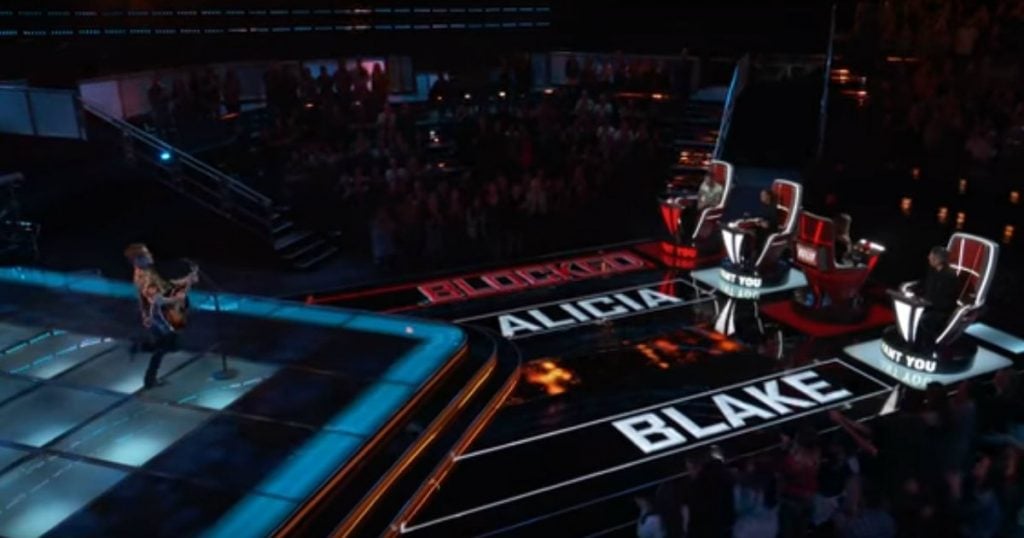 During his audition, he gave his best shot and did not hold back at all. He took to the stage with his guitar and began to sing Ray LaMontagne's song, "Trouble". He gave the judges a performance that demanded all of them to press the buttons to turn their chairs around. 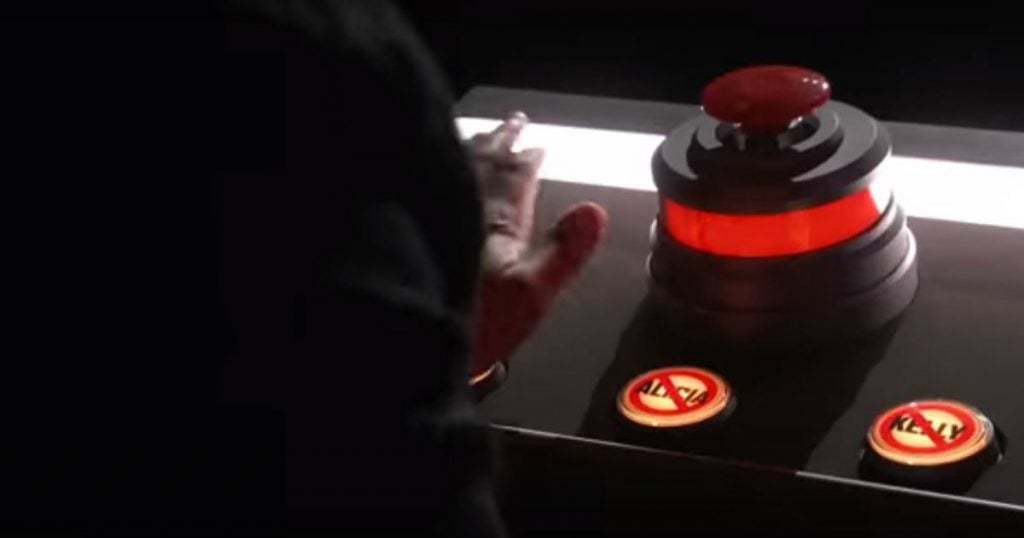 Britton did not even get through the first verse of the song when three of the judges hit their buttons. One of the judges had his vote intercepted by another judge because he wanted him on his team so badly! 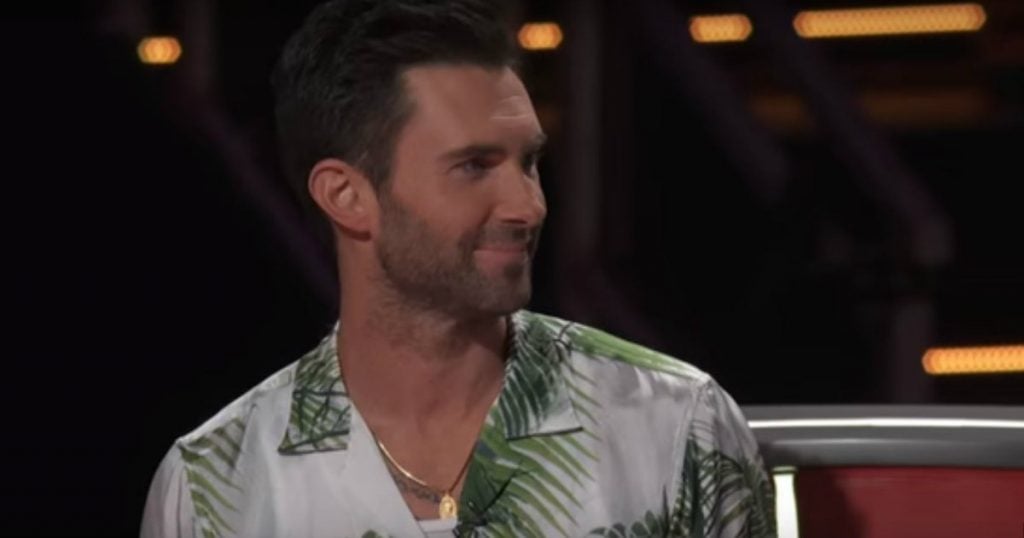 Britton exuded such energy and confidence as he performed in the middle of the stage, singing in front of hundreds of people. Britton wanted to be a singer since he was a young boy, so I know it is a dream come true for him! And it is well deserved!

YOU MAY ALSO LIKE: Voice Alumni's Original Song I'm Playing On Repeat