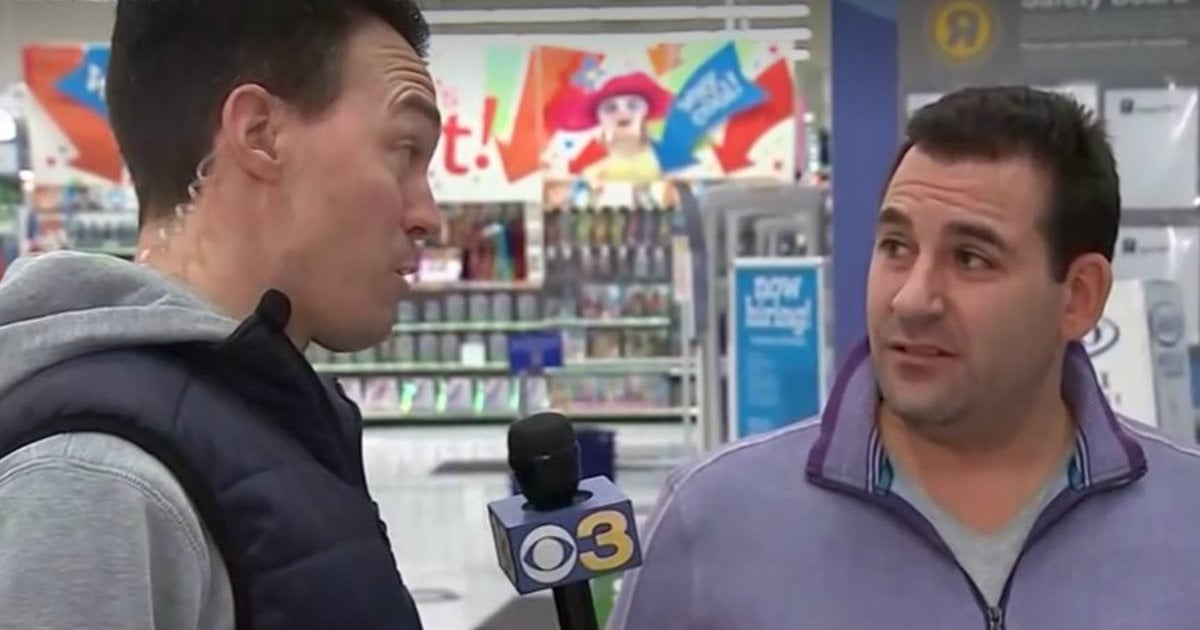 The Holocaust and World War Two brought very dark times for families. People were split up from their loved ones, leaving those who survived all alone. Some survivors had no clue if they will see their loved ones again. But many survivors still live with the hope of connecting with those who are related to them. It is rare for such a thing to happen, but holocaust survivor, Eilahu Pietruszka is amongst the fortunate few.

102-year-old Eilahu escaped from Poland right when World War Two began. He thought that his entire family died during the war. But later found out that his brother survived and had a son who lived in Russia. 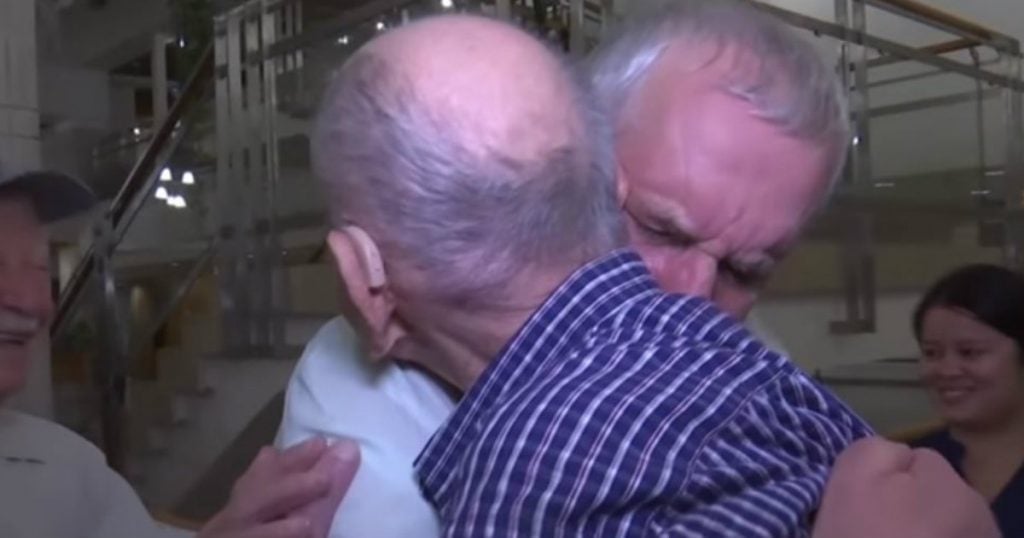 His nephew, Alexandre researched the Yad Vashem Central Database of Shoah Victims' Names and was able to locate his long-lost uncle. Just two weeks after retrieving the information, he immediately arranged to meet him. He flew from Russia to Israel to finally meet his uncle. 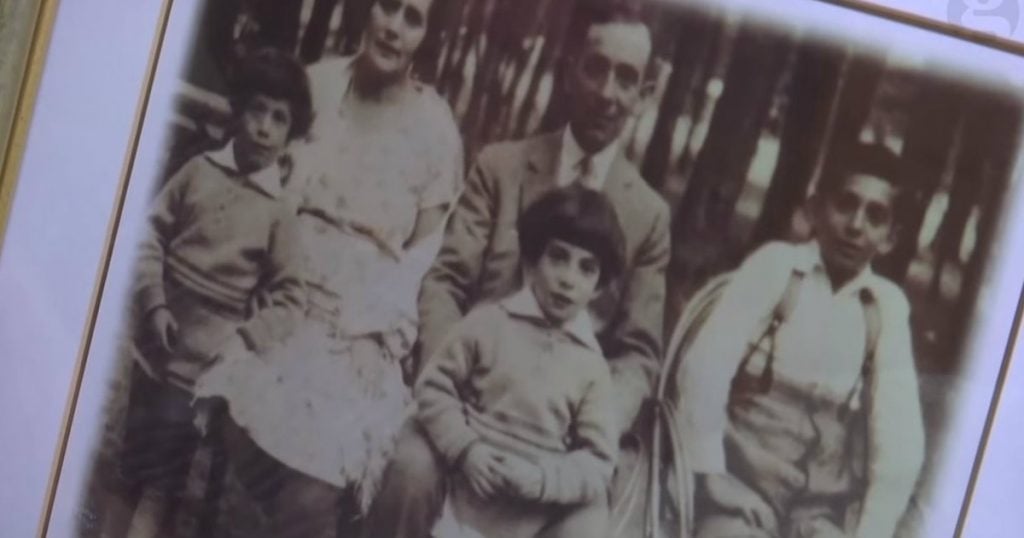 As soon as the two saw each other, it was as if time stood still. A sense of joy filled the room. Eilahu could not hold back his tears and everyone else who was there to witness the occasion could not help but to cry either. Eilahu could not believe how much his nephew looked like his brother. 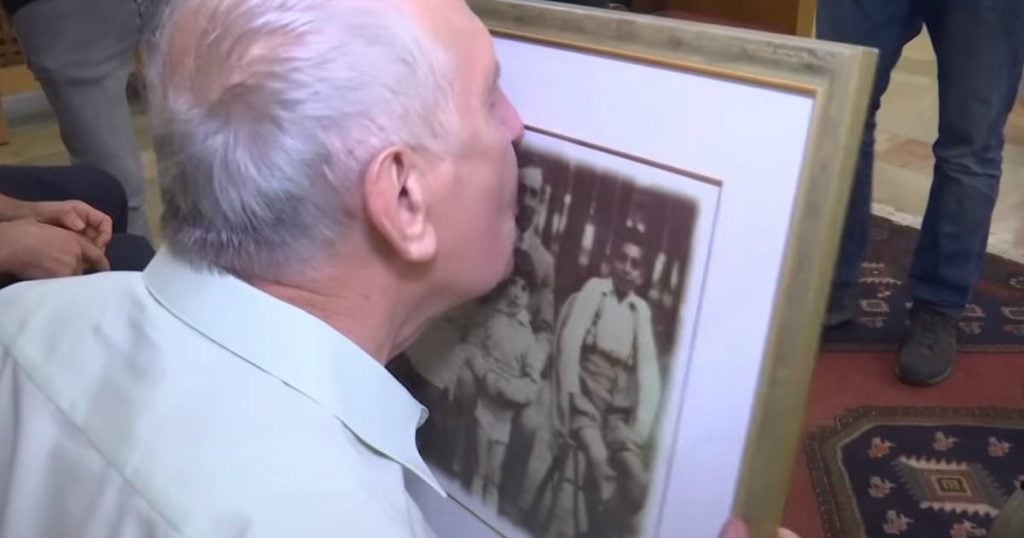 With his arms wrapped so tightly around his nephew, he tells him how happy he is to see him and how long he waited to talk to him. Eilahu showed Alexandre pictures of all his relatives. It was such a sweet moment. He is so overwhelmed to know that he is no longer alone after all of these years.

YOU MAY ALSO LIKE: Parents Dying Wish Brings Them Back To Where Their Son Died