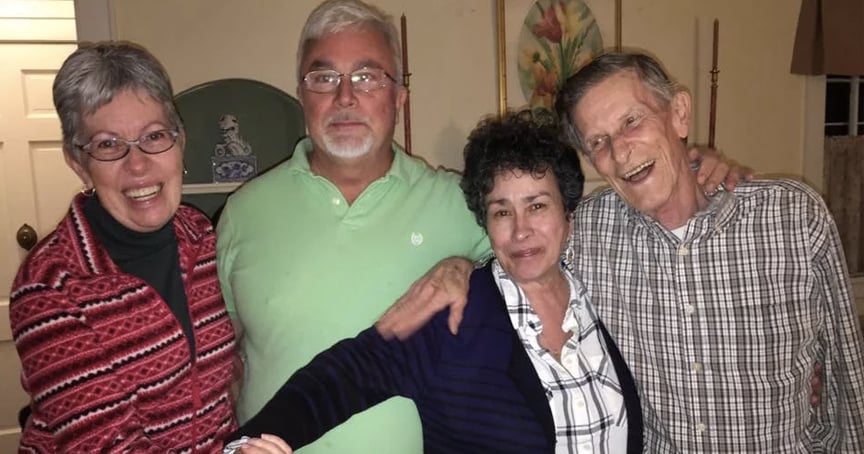 Black Friday usually brings a lot of hustle and bustle, but this year, joy and happiness came to this community. Early that day, a man named Charlie K thought to do something that shocked everyone. He woke up that morning with the plan to get an early start on Christmas shopping for his son, but then he thought of another idea. This layaway secret Santa wanted to make sure that kids in his community got everything they wanted on their Christmas list.

Charlie K went to the Toys "R" Us closest to impoverish neighborhoods and announced that he will be paying for everyone's layaway orders. He says that he wanted to bring happiness to the community that gave happiness to him and his family. This is just his way of giving back. 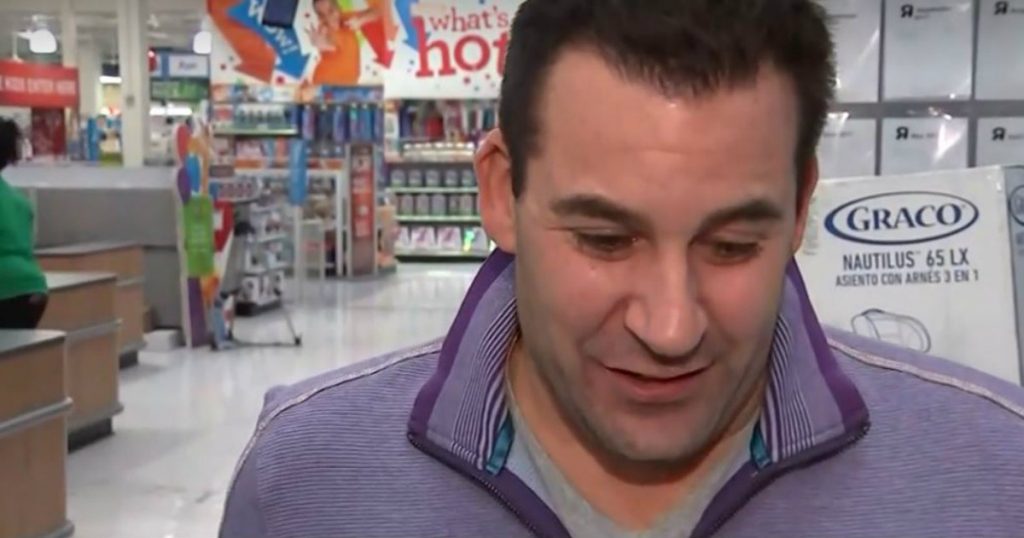 He purchased 62 layaway orders which included over 8,000 toys. All of the toys came up to the total of $10,780. It is normal for people in the community to play "secret Santa", but for one person to do something this large is definitely a rare thing!

RELATED: New Neighbors Are Welcomed By A Christmas Surprise

He was interviewed on CBS and a sweet grandma by the name of Stephanie Dawson saw the interview. She quickly ran to the toy store to see if her items were one of the 62 orders that were paid for. Christmas came early for her too when she discovered that the seven presents that she placed on layaway for her grandchildren were paid for! 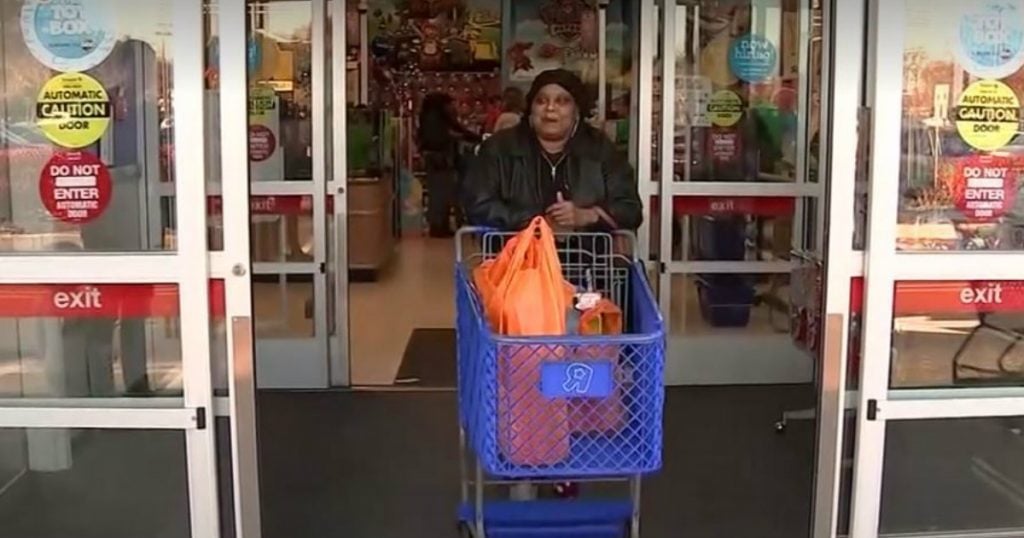 One lady had no idea that her items were included also. She came to Toys "R" Us ready to purchase the box of toys that she set aside for her children. She did not see the interview, so she did not know to expect what happened. When she was about to pay off the layaway, someone told her that her layaway was already paid off. 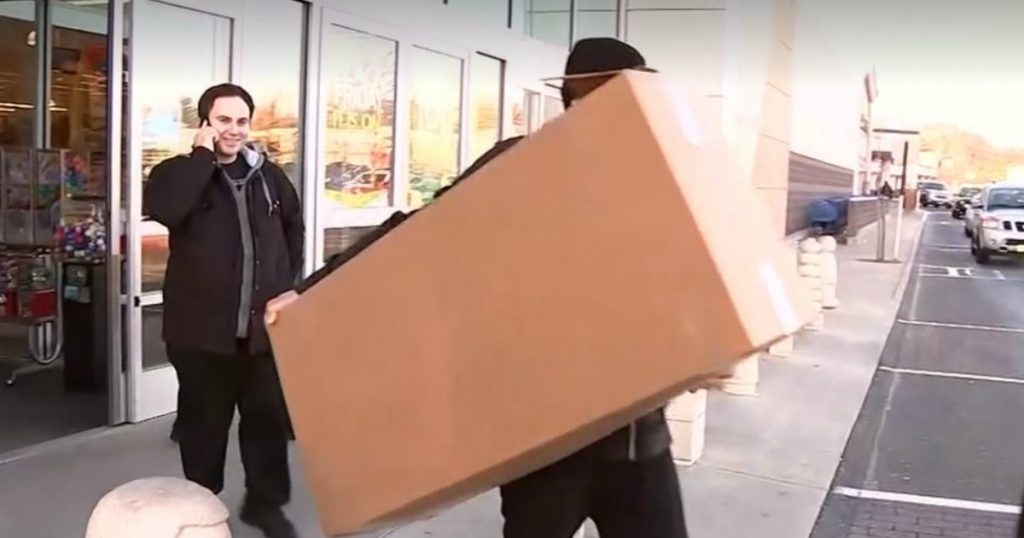 Everyone is so thankful for Charlie K's generosity. But his giving did not stop there. He purchased $2,000 worth of toys for Toys for Tots, a charity ran by the U.S. Marine Corps Reserve. What a Merry Christmas!

WATCH: The Layaway Secret Santa Buy So Many Gifts

YOU MAY ALSO LIKE: Heathrow Reminds Us Christmas Is About Coming Together