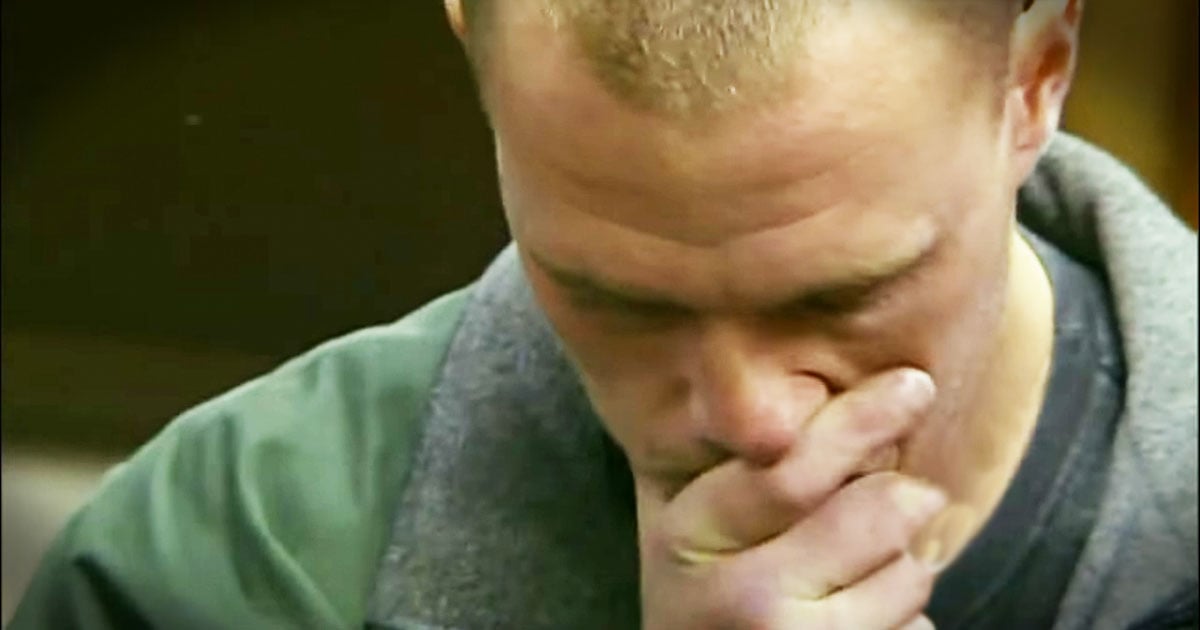 God truly has His angels everywhere. This year, he sent one to a mall in Michigan as Santa. And what was expected to be the traditional visit with Santa turned into a truly beautiful moment for one mom and her son with autism. And it’s all because of Santa’s powerful message for the precious boy!

Naomi and her 6-year-old son, Landon, made a trip to their local mall along with some other family members in order to see Santa. It started out just like any other Santa visit. Landon and his cousins took turns on Santa's lap, sharing this year's Christmas list. 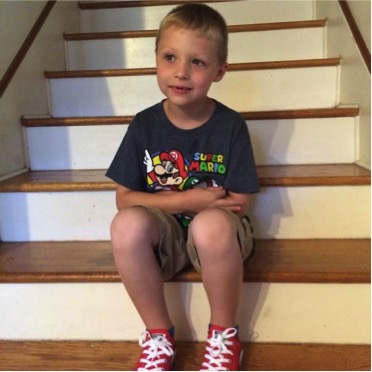 You see, Landon was used to hearing that he was naughty. And though Naomi told the boy regularly how special he is, because his behavior is so often mistaken by others as poor conduct, Landon feared he would be placed on the "naughty list." She told WOOD-TV,

"You get the stares when you're at the grocery store if he's too loud, if he's throwing a fit. He's been told by other people before, ‘You don't need to be so naughty,' or, ‘Why are you naughty?’"

Landon made his way back to Santa's side, anxiously flapping his hands about at first. Santa soothed the boy by gently holding and rubbing his nervous hands, all while kindly listening as a worried Landon explained about his autism and how it frequently got him into trouble at school.

And that's when God used this sweet man to deliver a very important message to Landon:

It's a powerful message for all of us. But for Landon, it was especially meaningful. Santa continued with,

Caring Santa’s Powerful Message: It’s OK To Be You

The words were not only therapeutic for Landon but incredibly comforting for his mom as well, who shared the touching experience on Facebook.

I had an AMAZING experience w the Santa at the RiverTown Crossings Mall and I want to share my story with you:My child…

And since posting, Santa's empathy has struck a chord with many more. Naomi's post has spread like crazy, and she says she has been truly overwhelmed and moved by the messages and support that have poured in from around the world.

YOU MAY ALSO LIKE: Santa’s Special Gift For A Grieving Mom Carries A Powerful Message

God loves us so much that He sent His only Son to save us. And during a season in which we celebrate this beautiful gift, it's wonderful to see Him still so much at work — still spreading His love to all of His children.