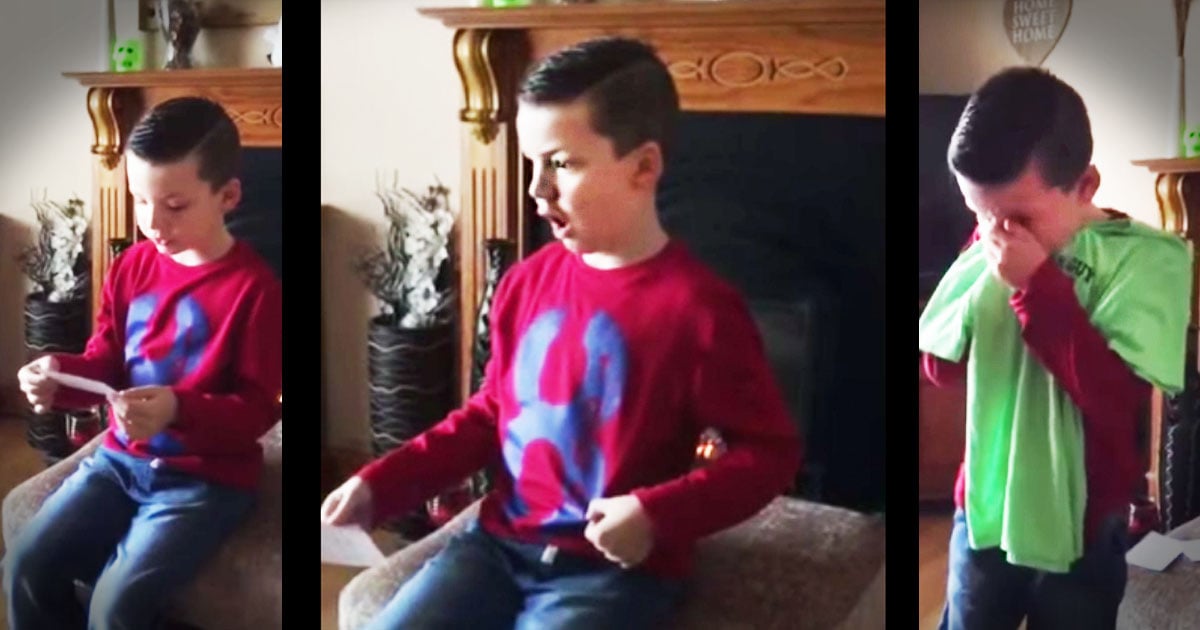 The Barber Who Didn't Give Up

Mason is a precious little boy, adored by his parents, Jamie and Denine. But whenever it came time for Mason to get a haircut, it was something they dreaded. Because for a boy with autism, this task, which many would consider mundane, was completely terrifying. But God had blessed their barber, James Williams, with a caring and compassionate heart. And he was determined to do whatever it took to make the experience more pleasant for his pint-sized customer. 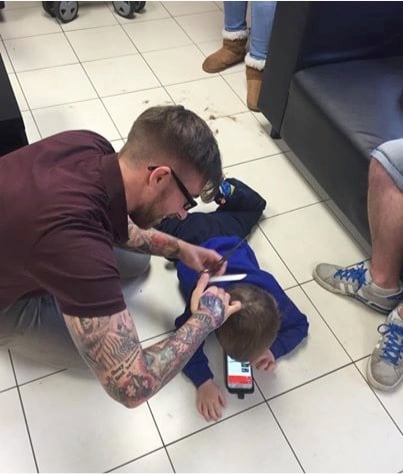 Mason had been coming to Jim the Trim barber shop for a couple of months, but they'd had no success with actually getting the boy's hair cut. James tried several different techniques, but to no avail. Mason simply would not allow for his hair to be trimmed.

“He wouldn’t allow me to go near one of his ears,” James describe on Facebook. “He would run away [at] times if he wasn’t up to it.” 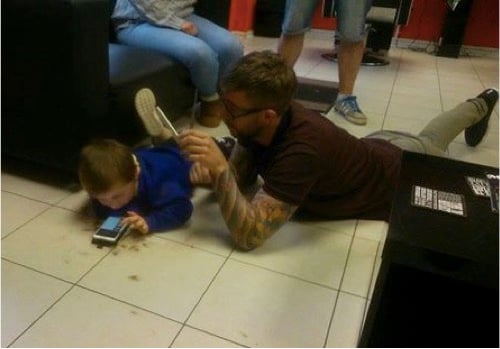 But then, one day, all of that changed. It came time for Mason's haircut, but the boy was content laying on the floor, playing with his father's phone. Instead of disrupt Mason, James had a better idea. He asked everyone in the shop to be as quiet as possible, and then got down on the floor with his equipment.

"I went on the floor as I found that’s where he always wanted to be. He played on his father’s phone, watched random programs, and that entertained him,” says James. “So I thought, ‘Let’s join him and lay with him and see if it works.'” 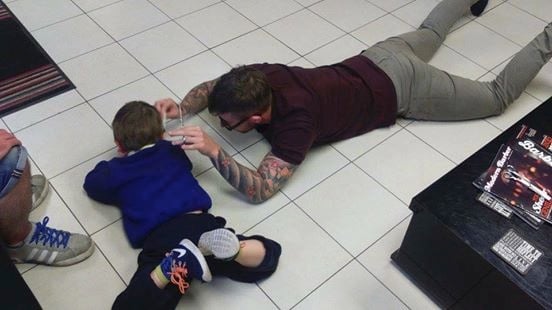 The tactic indeed worked brilliantly! James posted pictures of his success on Facebook, and has received tons of praise for his good deed. But the highest praise came from Mason himself:

"I asked for a high-five, he hugged me," James says in his post.

God bless this compassionate barber for the time and effort he put into getting it right. So often children with autism are misunderstood. Instead of getting frustrated and giving up, James went above and beyond to make the experience a positive one for Mason and his parents.

Autism can make “ordinary” tasks a struggle. Learn about the 10 things parents who have children with autism wish people would stop saying.