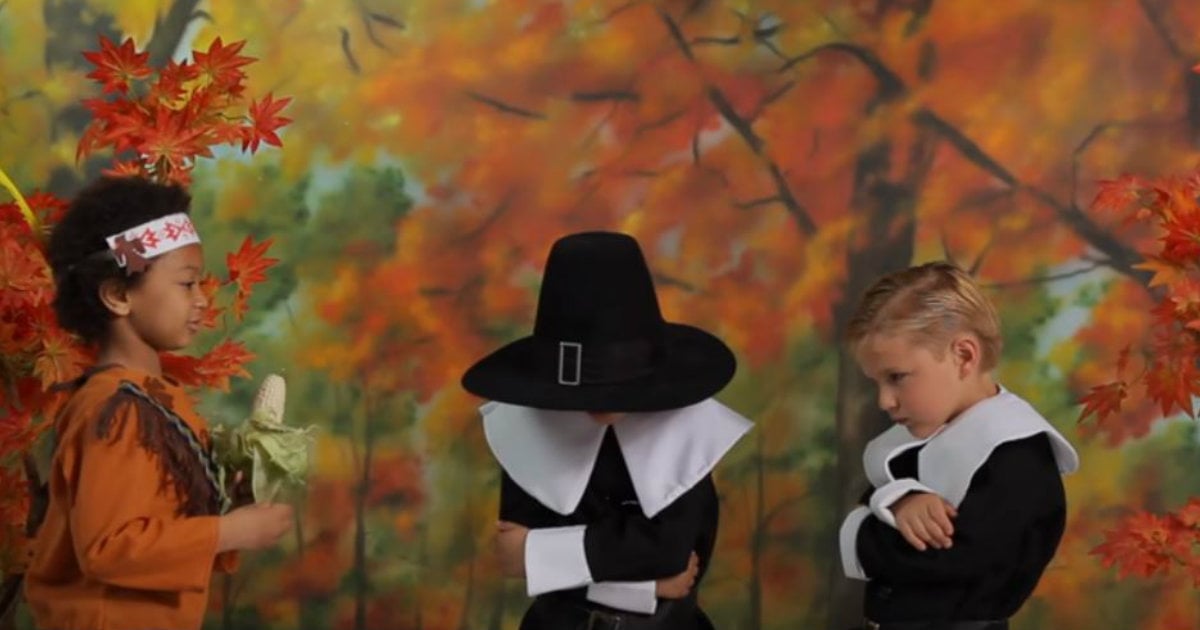 For little Zeke, waiting in line to see Santa was downright exhausting. But the sleeping baby Santa pictures that came next made for some jolly laughs!

When Christmastime rolls around, there are certain traditions that it seems like just about everyone does. A picture with Santa is one of those things.

RELATED: Man Hands Santa A Framed Picture Of The Baby He Lost

In fact, a simple search in Google Images of the term "picture with Santa" could leave you scrolling for days! 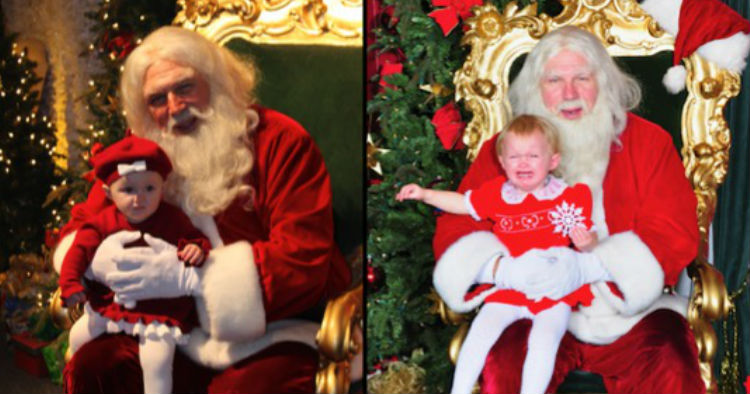 "When you do the common things in life in an uncommon way, you will command the attention of the world."

But, as it turns out, one ingenious Santa is giving a whole lot of credence to that very quote with some quick thinking that led to some of the best Christmas photos we've ever seen!

Anyone who's ever taken their child to see Santa knows there's usually a lot of waiting involved. So you can't really blame 6-month-old Zeke for dozing off in line. And when the sleeping tot and his folks finally made it to the front of the line, this quick-thinking Santa knew just what to do! 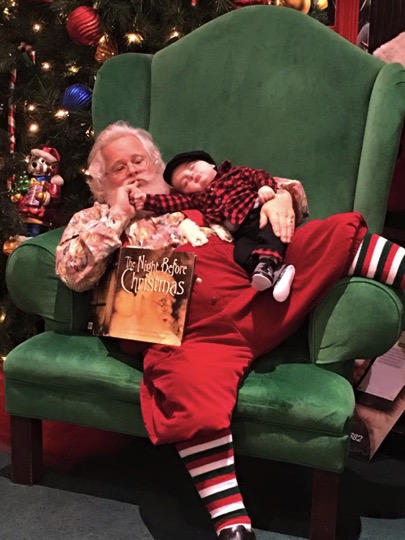 This unconventional twist on a time-honored classic has caused the photos of Santa and the napping Zeke to go viral!

Zeke's parents made one more attempt to get a "proper" photo with Santa. But…you guessed it... 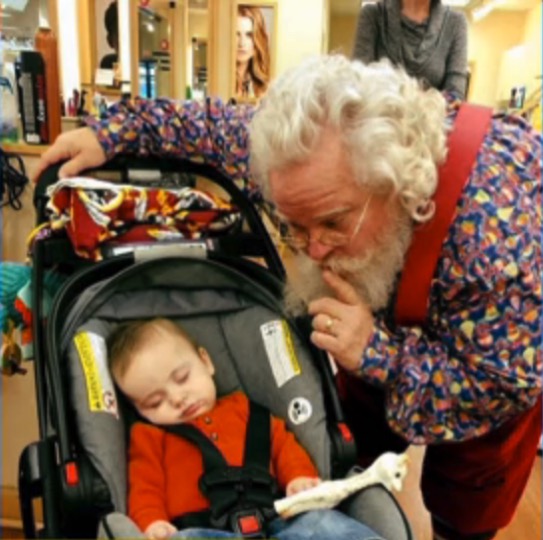 Life is full of twists and turns and rarely do things go according to plan. But this precious photoshoot just goes to show that oftentimes those unplanned moments that catch us by surprise are the ones that have the most lasting impression.

YOU MAY ALSO LIKE: Caring Santa Gets Down On The Floor For Picture With A Boy with Autism

So keep calm and trust in GOD!