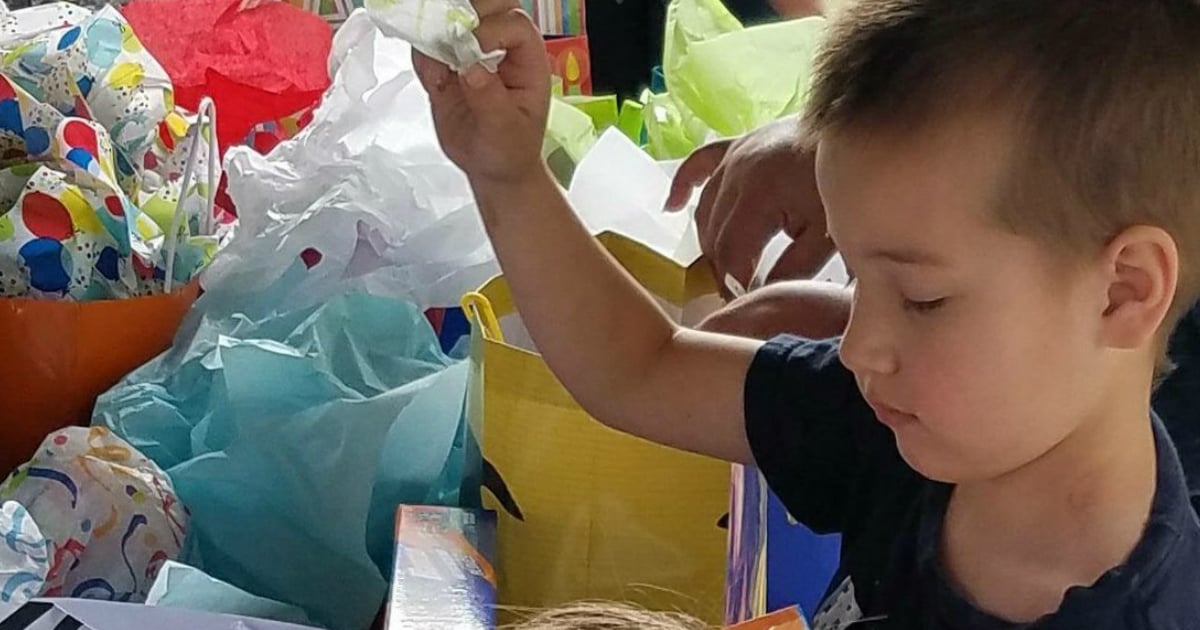 Kids Wouldn’t Come To Birthday Party For Boy With Autism, So 200 Strangers Step In
Read Article »

Her family thought she was dead. Four half-siblings were adopted but found each other, with the exception of Sylvia. After 60 years, the family reunites.

For Sylvia Kewer she always felt like a piece of her was missing. Adopted as a small child, Sylvia had no paperwork or recollection of siblings. Sylvia was raised in Emporia, Virginia as an only-child. When she was a teenager, her adoptive parents, Sophia and Parker Faison, told her she was adopted when she was four.

Sylvia always felt something was missing. There was always a lingering question of “Who am I” that haunted her. That all changed in August when she learned of not one but FOUR half-siblings!

"Here she is thinking she's alone all these years and doesn't know her story ... She's always been a loner and here she has four siblings with children and grandchildren!" Sylvia’s daughter, Natalie Graves Tucker, shared.

Growing in popularity, DNA testing through Ancestry.com was the beginning point for Sylvia and her daughter, Natalie. After questioning Sylvia’s ethnicity, they decided to submit their DNA and see what would happen. The pair found their DNA matched several other records, including that of Sylvia’s unknown nephew.

Natalie shared, "When I told her that her brother wanted to FaceTime her, she was just like, ‘Oh my God! Oh my God!' … It's just so amazing for her. She's like there's no longer a question mark. ‘I know who I am and I know what I am!'”

Sylvia, Natalie and her half-brother, Billy Ray, began an internet conversation that was years in the making. There she learned of other siblings, cousins, nephews and nieces. Having spent her life feeling that “only-child” didn’t define her, Sylvia was overwhelmed to learn of her extended family.

“I was just so happy to be by myself then to find out I have all these relatives,” she said. “I finally know where I came from.”

In the ultimate adoption-reunion story, Sylvia found herself answering a slew of Facebook messages. Everyone wanted to meet her at a family reunion. The excitement was shared by everyone!

On November 11, Sylvia met her half-siblings and extended family in person. Natalie rented a house for the family to stay together and have as much time as possible.

"It was a culmination of pictures and conversations and emails that we've had with the family over the past few months. It was exciting," Tucker says. "They just opened their arms with love…I couldn't have planned it any better."

Sylvia was able to spend the time getting to know her new found siblings: Billy Ray, 63, Nancy Goode-O'Donnell, 69, Ralph Duff, 70, and Curtis Duff, 72. They were planning for only the siblings to come but 30+ extended family members came as well!

“I was happy. I was nervous… excited,” Kewer recalled. “To meet all these family members… they love me so much. I got so many hugs and so many kisses.”

Of the experience, Sylvia told her daughter:

"I feel whole, reborn, refreshed, stronger than ever."

They spent time at the reunion trying to figure out the mystery around Sylvia’s adoption. She was born Dorothy Mae Goode. 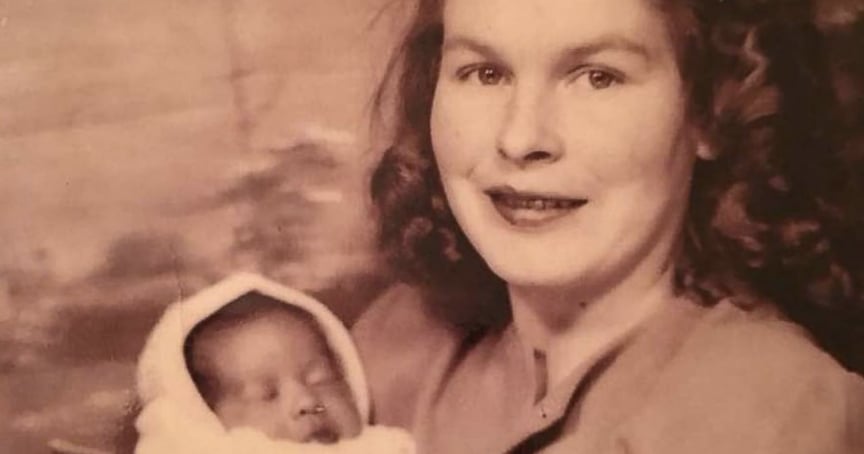 "My mom only remembers an orphanage and she remembers my grandparents coming to get her."

The other siblings had also been split up as children; one was raised by a grandparent, the other by their father. The other siblings were adopted out. The siblings all knew about each other growing up. They were able to reunite at their mother’s funeral in the 80’s. No one knew what happened to “Dorothy”. Everyone thought Dorothy had died.

“My baby brother never gave up looking for me,” Kewer said proudly. “By the grace of God.”

Sylvia finally feels complete. She vows never to lose the connection and keep in touch.The siblings shared their contact information. They are making sure to not be separated again. Sylvia currently speaks with her half-sister, Nancy almost every day.

“I honestly thought I was going to be living alone for the rest of my life and just be by myself and not know anything or anybody except Natalie…that's my world,” Kewer said. 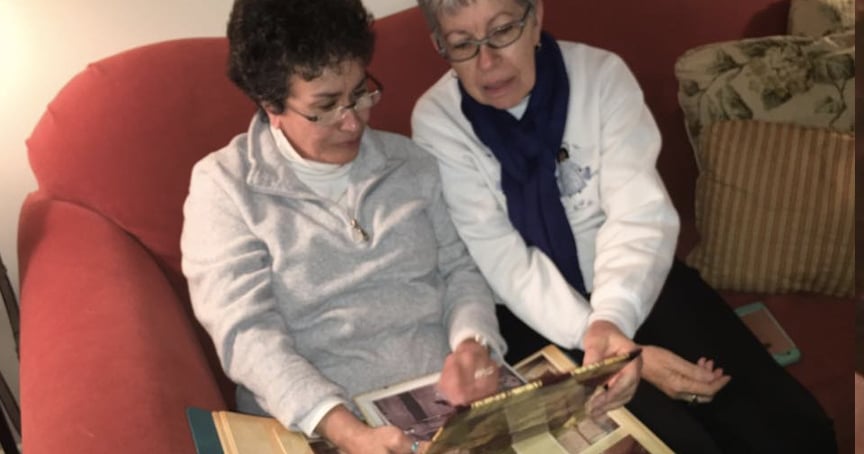 The reunion was so successful that the siblings are already talking about another meet up!

YOU MAY ALSO LIKE: Family Bravely Shares The First 48 Hours Of Their Adoption Story