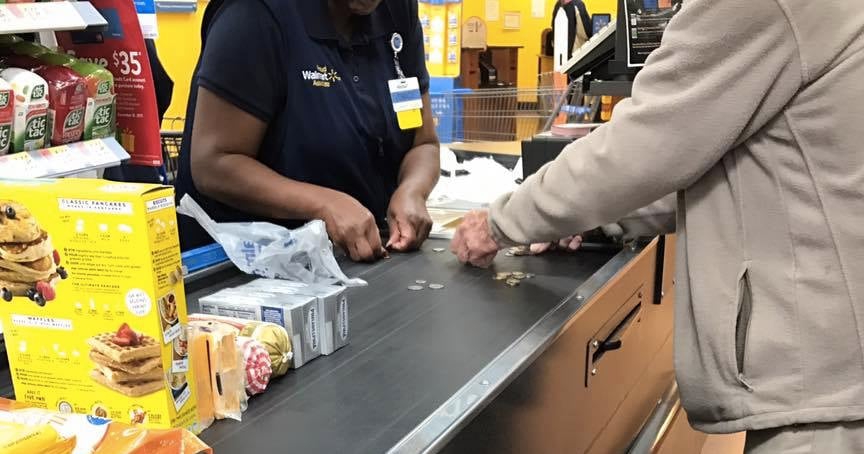 When it became clear not one single classmate was planning to come to her son’s birthday party, Lisa Schramel broke down in tears. She’d had enough and vented with a heartbreaking post on Facebook. Then something wonderful happened. More than 200 strangers threw a birthday party for her son with autism!

Lisa Schramel of New Mexico thought she’d planned the perfect sixth birthday party for her son, Mathias. The boy with autism loved the superhero, Thor. And with the newest Thor movie coming out, Lisa planned to host his party at the local movie theater.

She sent invitations to Mathias’ entire kindergarten class, leaving plenty of time to RSVP. In order to rent out the theater like she planned, she needed at least 10 kids to attend. Having the theater all to themselves would allow her son with autism to just enjoy himself like every other kid.

"We didn't expect to have any problems with it, it was the brand new Thor movie, he's such a big fan," Lisa said.

But as time ticked by, Lisa didn’t receive a single RSVP.

RELATED: Strangers From The Internet Rally For A Teen With Autism's Birthday

The day before the party arrived and still, no one had replied. This left Lisa to face the heartbreaking reality no one was coming. Even if they changed their minds last minute, it was too late to book the party.

"Weeks went by, then it's the night before and no one has gotten a hold of me,” Lisa lamented. “And I'm sitting there thinking about what I'm going to do since it's all he's talked about, and there isn't going to be anybody there."

It had been a rough month for Lisa and her family. Her husband lost his job, doctors found non-cancerous tumors in her breasts and a family member lay on their deathbed dying of lung cancer. Mathias’ movie birthday party was going to be the bright spot.

But when not one single kid RSVP’d to the invitation, it was the final straw. Lisa lost it.

"I just don't get how these kids get seen differently," she says. "They are the same functional human beings on the inside as everybody else. That really made me peeved off!" 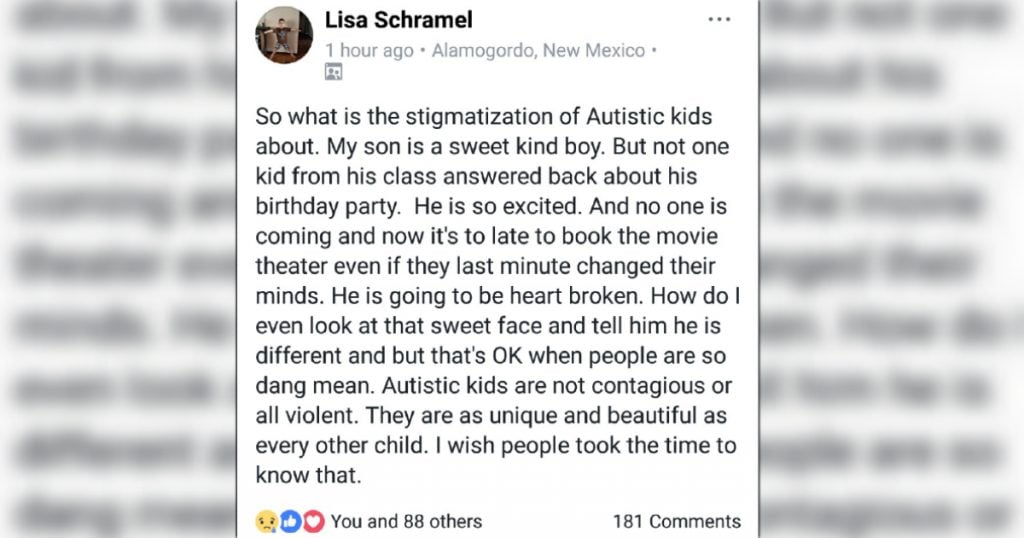 As she scrambled to try and pull together a last-minute party at home, Lisa just needed to vent a bit. So, she turned to social media. But the anguished mom’s post struck a chord across the internet!

Within just a few hours, messages were pouring in. As it turns out, there were plenty of people who wanted to celebrate Mathias’ birthday!

"I cried. I just cried. It was beautiful and extremely overwhelming," Lisa recalls. "At that point, I had 15 hours to prepare a birthday party!"

It quickly became apparent this party would be too big to have at home. Since Mathias loves animals just as much as he loves Thor, Lisa checked with the local zoo to see if she could have the party there, in the recreational area.

Not only was the zoo more than happy to oblige, they even offered to let folks in for just $1.25 per ticket!

Next thing she knew, Lisa was clearing out the local store of party supplies. Meanwhile, strangers were coordinating food and gifts for the party. One lady even made a colorful cake for the birthday boy! 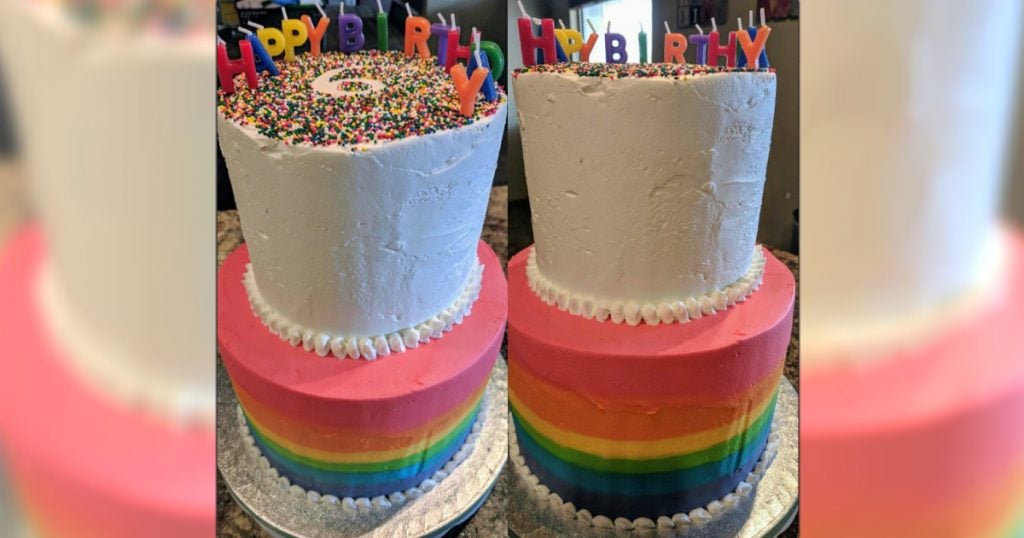 More than 200 strangers wound up coming out to celebrate. In fact, guests brought so many presents, the sweet boy asked folks to start donating the gifts to animals in need!

For Mathias, who has high-functioning autism, which includes ADHD and Oppositional Defiance Disorder, the party was the best gift. It was a day where he just got to be a regular kid.

"They looked at him as just a regular little boy that wanted to play," Lisa says. "For them to do that for us, there is no gift they could have given our family that could have meant as much."

And the outpouring of support meant the world to Lisa, as well. With so many things going wrong, the kindness of strangers was the light in the darkness Lisa and her family needed.

"The fact that a community would stop what they're doing to go to a little boy's birthday that they don't know...it was really beautiful," she said. "It was the first moment I got to see my son be treated like other children. That's all I ever wanted for him, just a have moments where nobody looked at him as broken or different, or in some way that made his existence seem wrong."

YOU MAY ALSO LIKE: Emaciated Pup And Boy with Autism Found Healing Together