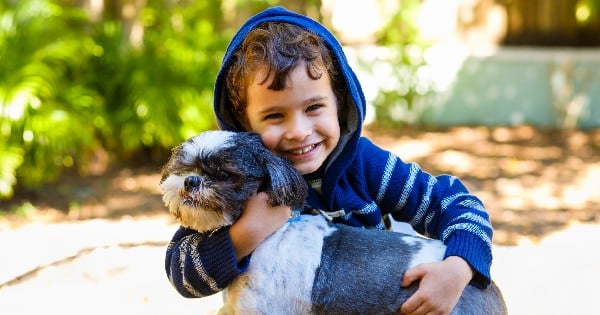 Odin Camus turned 13. But Odin isn’t any ordinary 13 year-old NOR was this party any ordinary celebration. His mom sent out birthday invitations to his friends for food, games and bowling to make it fun for her son who has Asperger’s and has struggled in school with bullying. Not one person RSVP’d. But that didn’t stop this young man from having the best party EVER!!! Happy Birthday, Odin! 🙂

With no party prospects in sight, Odin’s mom, Melissa, took to Facebook to invite friends to attend her son’s party and encouraged people to send her son text messages as well. (One of Odin’s birthday gifts was a new cell phone)

This mom’s request went VIRAL! More than 5,800 people showed support through Facebook and over 4,000 tweets were sent out wishing him well.

Odin’s phone was overwhelmed with birthday wishes from friends, strangers and celebrities.

The professional sports team joined the celebration as well. Odin received tweets from the NBA's Toronto Raptors, the NHL’s Toronto Maple Leafs and the MLB’s Toronto Blue Jays! How cool is that?

Odin’s birthday celebration didn’t end there. A local bowling alley hosted his party and welcomed over 450 people who answered this mother’s request to come and help celebrate her baby’s birthday!

When Odin arrived at the bowling alley, IN A STRETCH LIMO, I might add, the party got started!

Afterward, Odin’s mom tweeted her many thanks to all those who offered their support to her son. “As Odin says — BEST BIRTHDAY EVER!!!” she wrote.

What a great way to celebrate this Child Of God’s 13th birthday! Thank you to everyone who showed support, love, encouragement. As one mom said in the video, “This could have been any one of us” and we’re grateful Odin’s day was made memorable by so many family members, friends and strangers.