A soldier was away for a long time and his daughters were missing him so much. He was finally coming home, so he decided for it to be a surprise homecoming.

Sergeant Terry Gotke has been away for a long time. He is in the United States National Guard and was away for deployment. His wife, Brittany and his two daughters, Tawny and Brea have been really missing him. It has felt like forever since they last seen him. 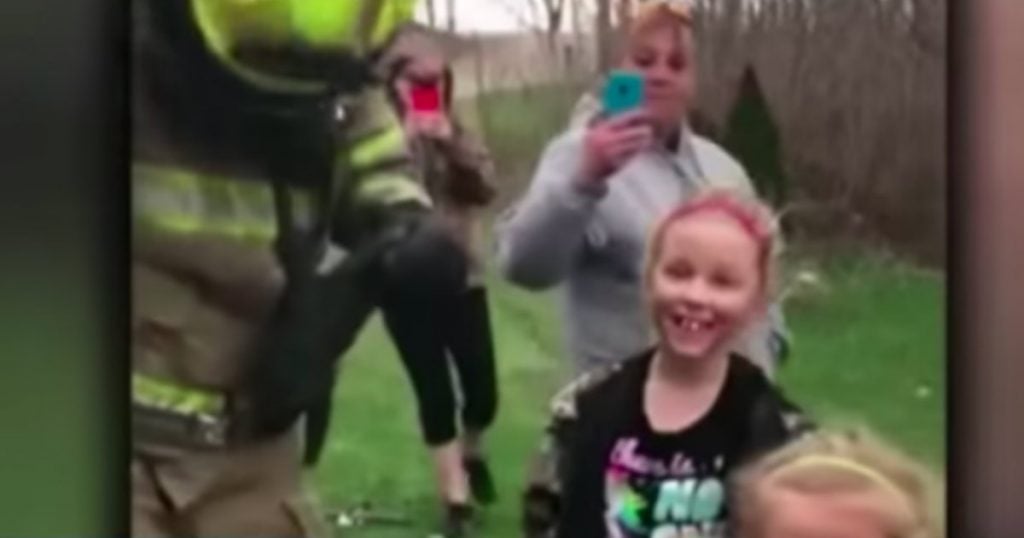 Well, he was finally returning home! And he and Brittany wanted to make the surprise special for the girls. So they came up with the perfect idea for a surprise homecoming. And Tawny and Brea did not see it coming.

RELATED: Dog's Reaction To Soldier Coming Home After Year Of Military Training Tugs On Every Heartstring

The two girls love firefighters and they actually want to become firefighters when they grow up. So Sergeant Gotke dressed up as a firefighter and came to the house. The girls knew that a firefighter was coming to visit them, but they did not know that it was going to be a special firefighter. 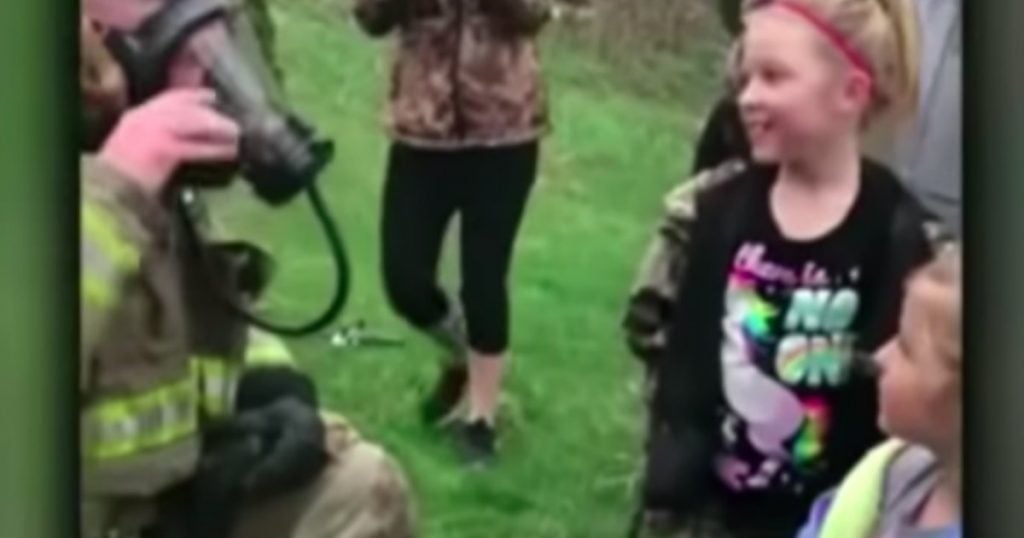 When he got there, the girls were already standing outside. They heard the sirens and were really excited. Their mom had the camera rolling so that she would not miss a single second of the girl's reaction. 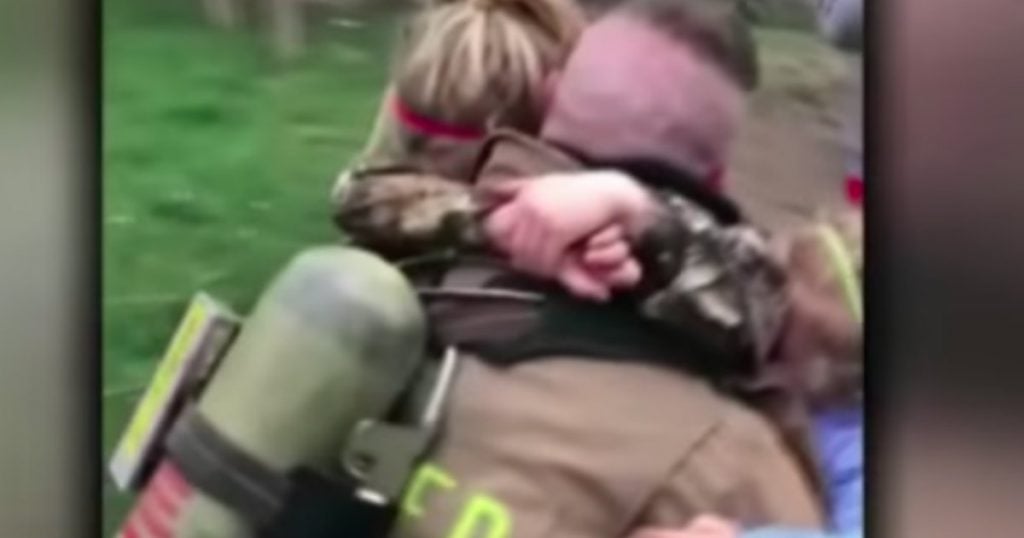 When the firefighter approached them, he kneeled down and took off his mask to reveal his true identity. His daughters squealed, "Daddy!". And gave him a huge hug! They were so excited and filled with so much emotion. It was so precious. They could not hold back their tears! They hugged their daddy so tightly.

YOU MAY ALSO LIKE: Marine Meets His Son For The First Time In The Sweetest Homecoming