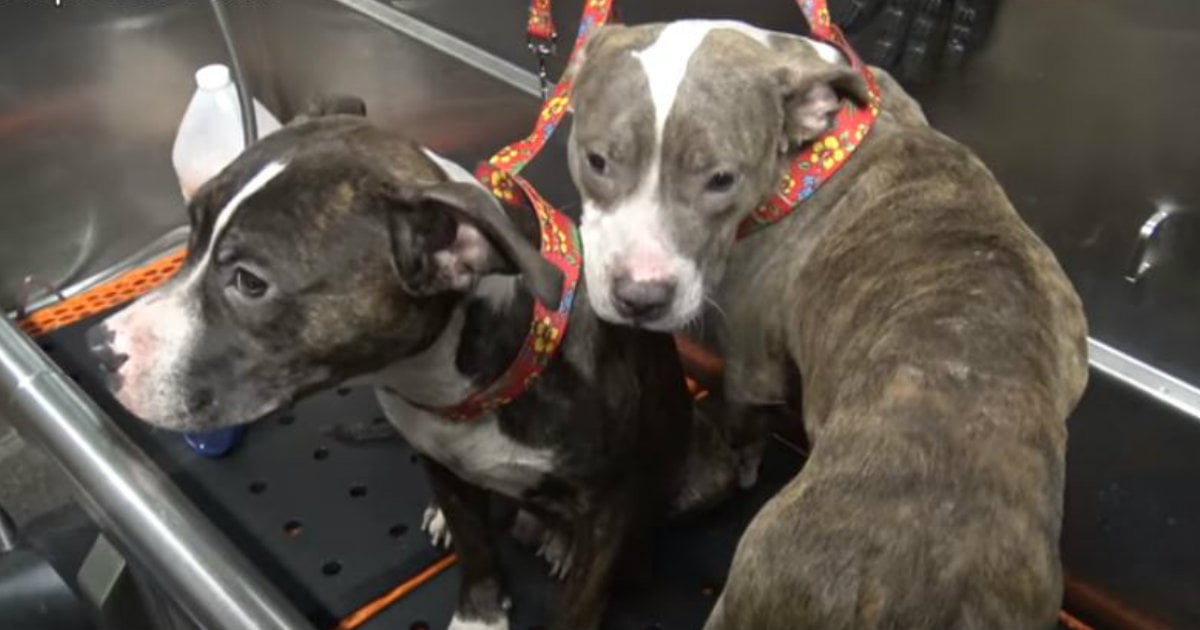 Animals have a bond with their families, just like humans do. And you can see it with this family of monkeys when their little monkey returned home.

A rescue team found Pearce the monkey and he was in bad shape when they found him. He had an injured leg so he was trapped and needed some help. So, the rescue team took him in and gave him some much-needed treatment. They took their time with him to nurture him back to health.

After Pearce got well, he was returned back home to be with his family. The rescuers released Pearce from the crate at the place where his family lived. And it was almost as if his family had been waiting for him to return this whole entire time. 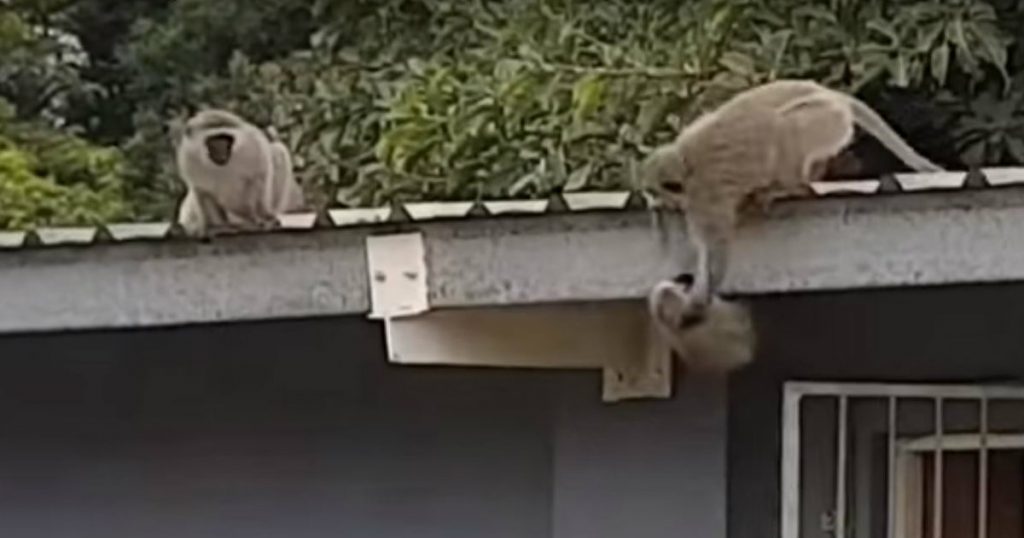 They were standing on the roof of a house when they spotted the rescuers returning Pearce. And when he jumped out the crate, he ran up the door and reached for his mama. She quickly grabbed him and gave him a huge "welcome home" hug. 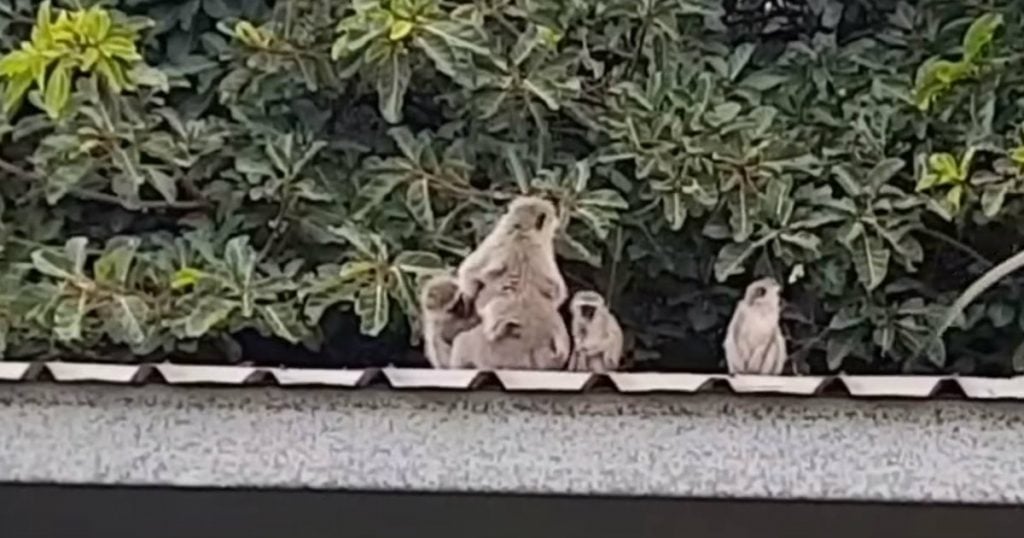 Other family members came over to greet him too. They all held Pearce and embraced him. He held on so tightly to his mom, though. She was not going to let go of him. It was so sweet.

YOU MAY ALSO LIKE: Terrified Mama Learns To Love And Trust Through Cuddles