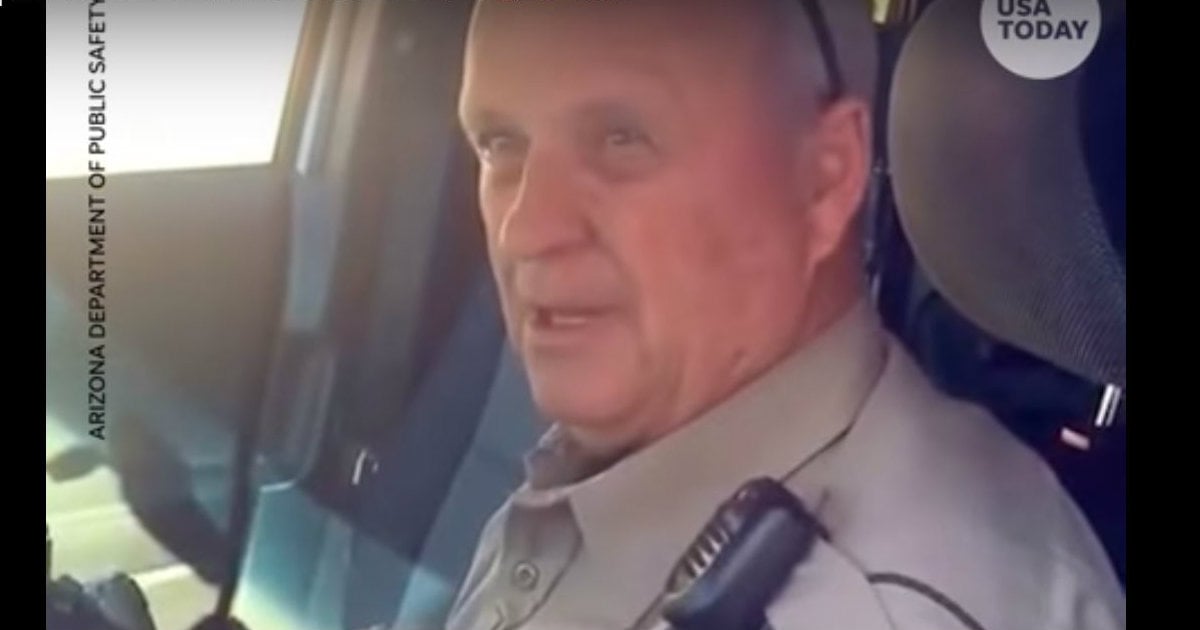 No matter how well you plan, life can always throw you a curveball. And often, those curveballs, which appear to be tragic missteps in the moment they are unfolding, turn out to be blessings in disguise. Perhaps, you get into a car accident and ding up your fender. In the moment, this is an annoyance. But what if the person who slammed you from behind goes on to become your spouse. Or perhaps, you develop a lifelong friendship with them that enriches your life beyond words.

Adopting children is a similar blessing. Although parents choose to go through with the adoption process, they can never know everything about the little one they're inviting into their home and their life. Because the child's DNA can be a mystery, principally if their parents are not known, parents do not know everything they can about their children. They might not be able to warn them about health issues or other things that run in families through genetics.

That's one of the reasons DNA tests have become extraordinarily popular in recent years. With a simple swab of the inner cheek, you can unlock a lot of secrets about yourself through your DNA.

This story focuses on a couple from Weldon Spring, Missouri who decided to adopt their daughter from China. And when they eventually ran a DNA test on the little girl, they found out that the saying "blood is thicker than water" is truer than they would have ever known.

After giving birth to three sons of their own, Staci and James Maneage knew they still wanted to adopt a child. And when they got in touch with Hakkas from China, they were ready. Staci learned about a 10-year-old Hakka girl who needed a new loving and safe home. There was no place better for her than the Maneage household in Missouri.

The orphan's name was Elliana, and she sadly suffered from a brain disorder. While other couples balked when they learned about her condition, the Maneages wanted to help her out even more.

When she came to the United States, the Maneages were happy to share a similar experience with Paige and Steve Galbierz. They also adopted a child from China. And believe it or not the couples attended the same church.

The Galbierz's little girl was 7-years-old and named Kinley. Like Elliana, Kinley also had a brain disorder. Soon the two little girls became fast friends, primarily since the two families lived only minutes from each other and they were from the same country.

Although the girls were adopted from different cities, they looked similar, and they got a long like sisters. But in a country with more than 1.4 billion people in it, the odds that they're both sisters were nearly impossible. Nevertheless, the two families decided to get the girls' DNA tested.

And the result left everyone speechless.

Elliana and Kinley were long-lost sisters. The girls had a 99.9 percent chance of being sisters. In DNA terms that is a near perfect match.

Not only were they long-lost sisters, but they were also adopted by families that attended the same church and lived minutes from one another.

YOU MAY ALSO LIKE: Two Great Surprise Adoptions Will Bring The Tears