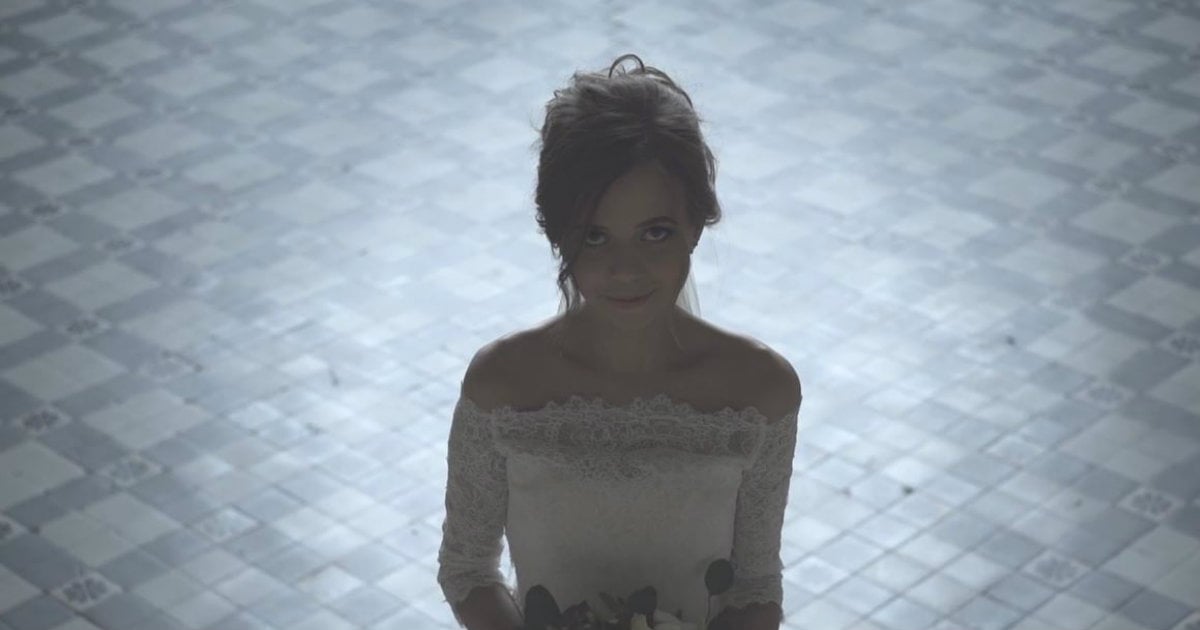 Imagine finding out surprising result after taking a DNA test! A DNA test revealed shocking news about a lady’s family and it changed everything!

Alice Plebuch grew up following all of the Irish Catholic traditions growing up. It was not until after Alice's father passed away, that she and her 6 siblings found out that they were not of the Irish heritage. But they were actually Jewish. 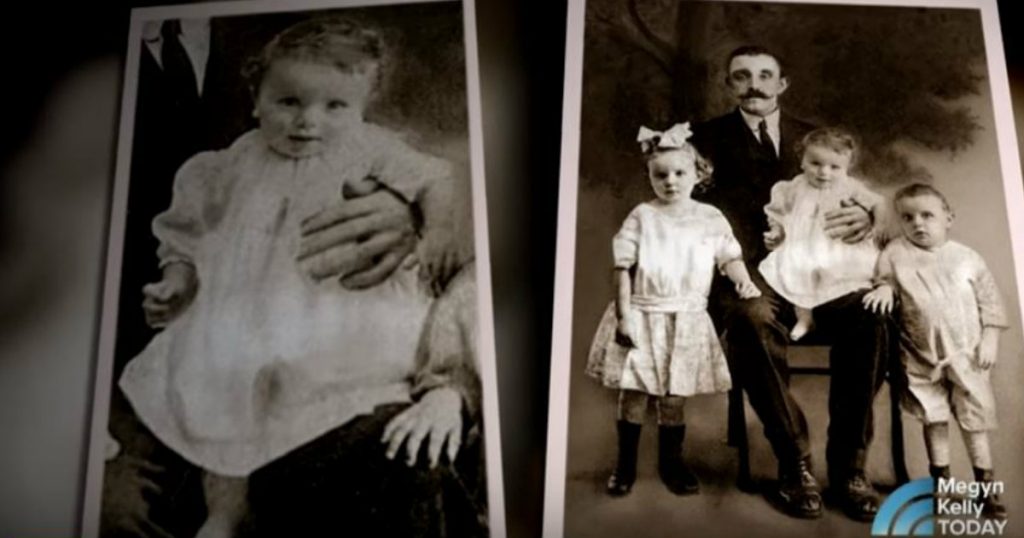 After her father passed, Alice and her siblings took a DNA test because they wanted to know who their father's family were. Her dad was placed in an orphanage when he was a child, so they did not have much information on his biological family. All her family had were a few pictures and her dad's birth certificate.

They wanted to connect with who he really was and where he actually came from. But the results of their test was completely shocking. The results came back showing that they were actually half Jewish and not Irish at all. Alice was so certain that the company had made a huge mistake. So, she took a second DNA test with another company to only be given the same results. 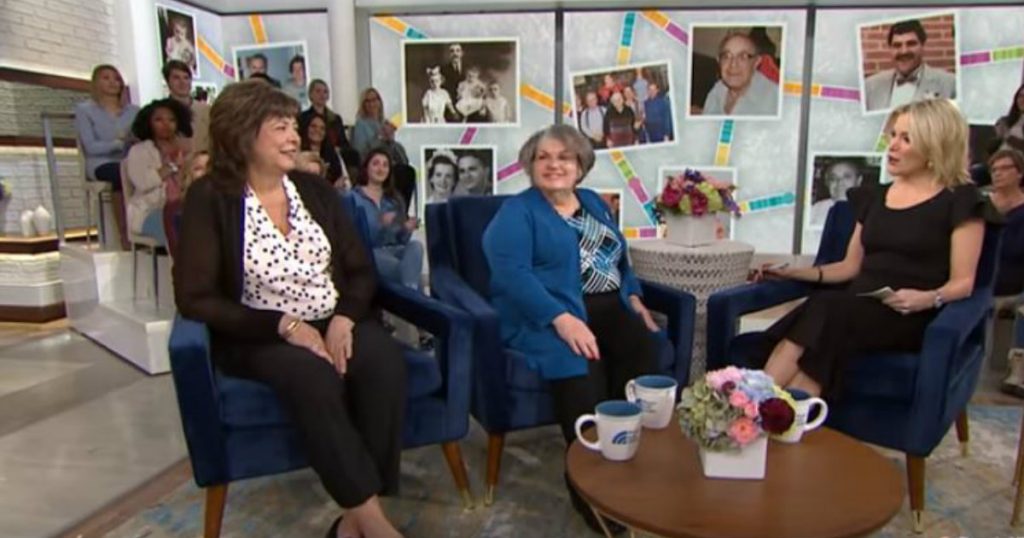 Alice then realized that some things about her dad and his biological family actually did not make sense. For example, her dad was short, but her dad's father and siblings were tall. The doctors said that he was so short because once he was placed in an orphanage, he got malnourished. The family did not question it and just took the doctor's words for it. 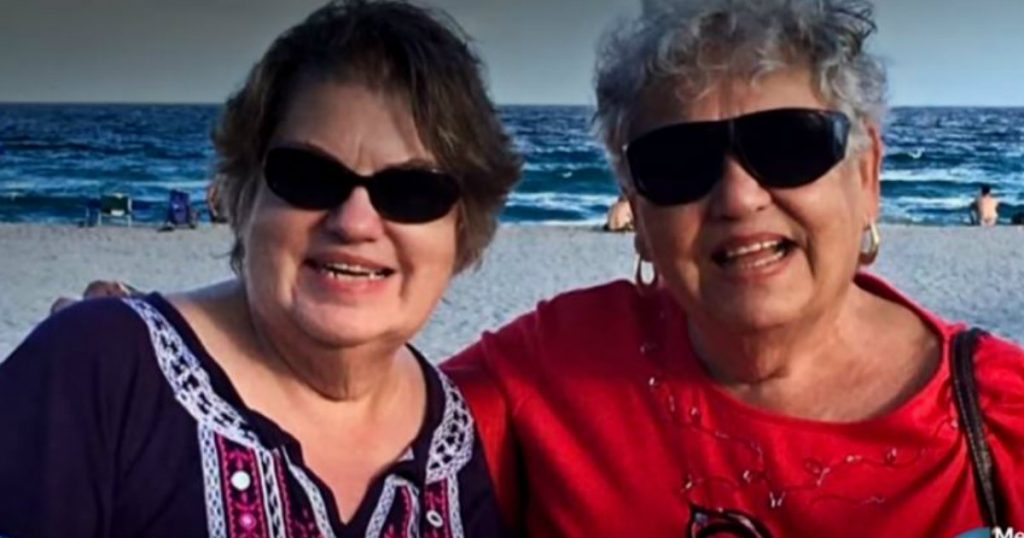 After the DNA test, they were very confused and tried to figure out how that was possible. Their search led them to a genetic match that solved the family mystery. Alice got in contact with a lady named Pam who was raised as a Jew but found out that she was actually Irish Catholic. 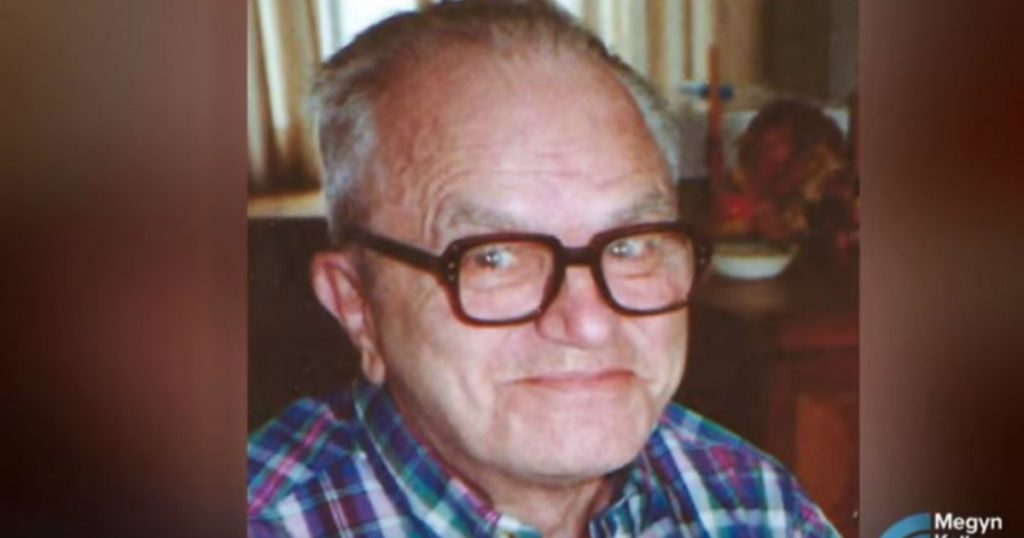 YOU MAY ALSO LIKE: After Decades Thinking Sister Was Dead, 60 Yrs Later, Family Reunites