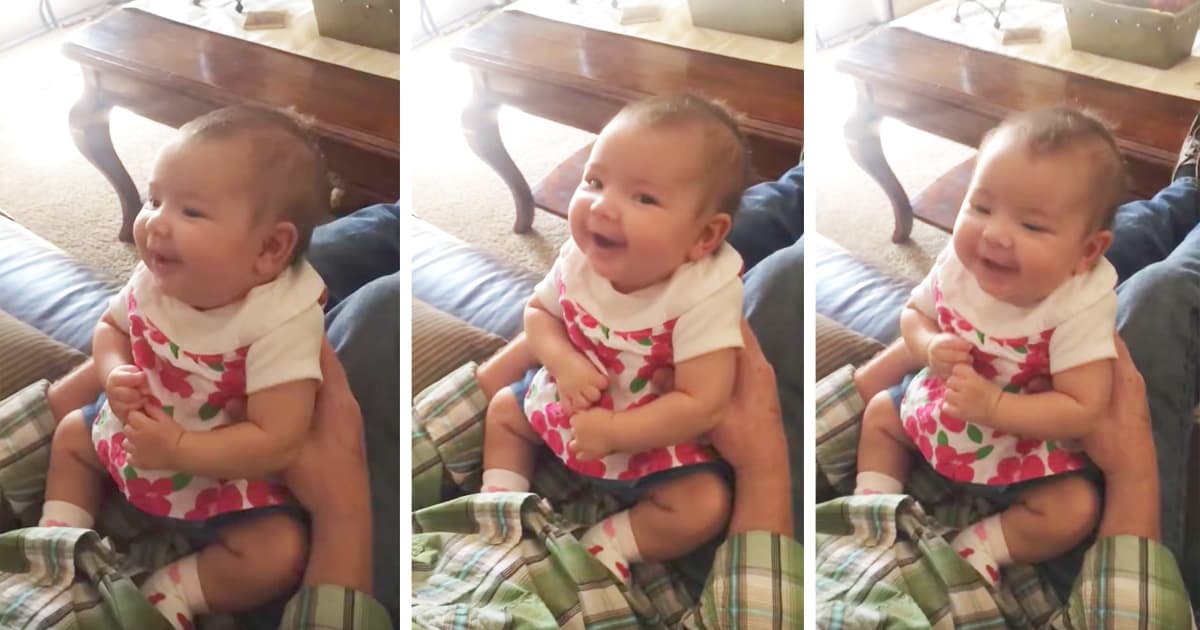 Decades have passed since Martha and Arthur Boldy lost their youngest son, Iain, during his service to the Royal Navy. And now, their dying wish will have the couple’s ashes scattered in the same place where their war hero son died.

UK couple Martha and Arthur Boldly had three sons together: Keith, Ron, and Iain. After finishing school, Iain wanted to join the Royal Navy. But first, he took a trip to visit Ron in Australia. When he got back, his draft papers were waiting for him.

Iain headed off to training and was soon serving his country. He married his fiancee, Mary, in February of 1982, just a couple of months before Argentina invaded the Falkland Islands.

Iain was aboard the HMS Argonaut when the Falklands War broke out, and at the Battle of Falkland Sound, an Argentine jet bombed the ship. While the bomb failed to explode, it killed Iain and shipmate Matthew Stuart on impact. Iaian was just 20 years old.

The two were buried at sea with full naval honors.

Martha and Arthur Boldy were devastated to lose Iain. No parent wants to outlive their child. And so, they made plans for a special way to “reunite” after their time on earth was done.

RELATED: What Does the Bible Say about Cremation?

Several years after Iain’s death, the couple moved from the UK to Brisbane, Australia where their second son, Ron, lived. They spent the rest of their lives there.

Arthur died in 1997, at the age of 76, from cancer. Martha lived to 91 years of age until a stroke took her life. The two left behind four grandchildren.

The cremated remains of Martha and Arthur traveled 12,000 miles to the UK, to then be flown the remaining 8,000 miles to the Falklands. Iain’s former shipmate, Robert Gallagher — whom friends call Paddy — is taking a boat out to the waters where Iain was buried. There, he’ll have the couple’s ashes scattered in the same seas where they lost their son. And while it’s a sweet tribute to their war hero son, we trust the true reunion is taking place in Heaven! 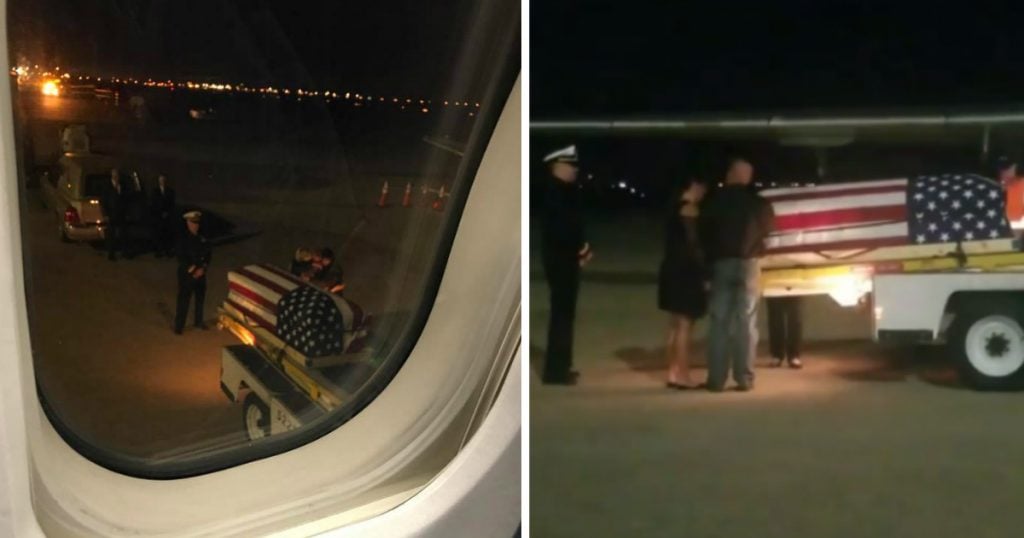