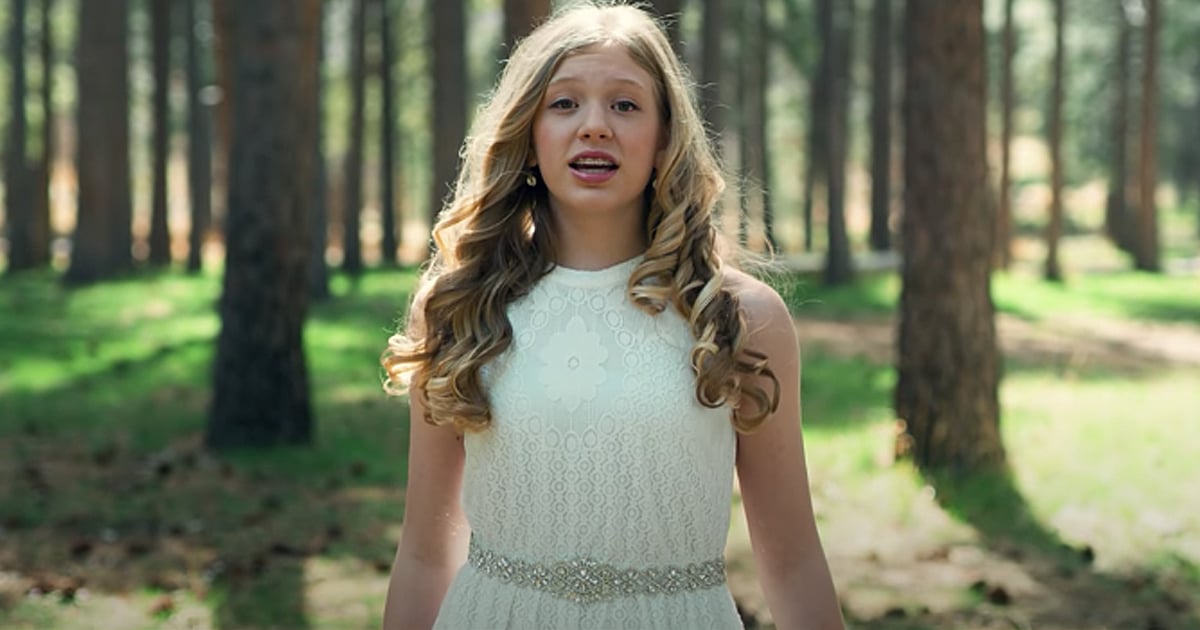 Something terrible happened to Karla and Michael's one-year-old son, Emmett, and it nearly ended his life. By God’s grace, the boy recovered. But the culprit behind his serious illness was a complete shock to his parents — a button battery.

It's an unsuspecting danger that you can probably find in just about any home. And that's why Emmett's parents are making it their mission to share their story in order to educate and warn others.

The day that began Emmett's journey was supposed to be one of excitement. It was the day the family was hosting a joint birthday party for their two sons — Emmet, who was turning one and Ethan, who was turning three. But plans changed when Emmett woke up with a fever.

The tiny tot was so ill his dad took him to the urgent care, where he was diagnosed with the flu and sent home to get better. But instead of getting better, Emmett's symptoms only got worse over the next two days. After vomiting up blood, his heartsick parents rushed him to the ER.

There, he was given breathing treatments and a chest x-ray. The x-ray revealed that something was lodged in his esophagus.

Button Battery Is To Blame

That something was a button battery. These small, round batteries are found in dozens of everyday items — remotes, hearing aides, musical greeting cards, watches, calculators, thermometers, just to name a few.

And they're something that not even the most conscious parents is likely to think of when baby proofing. And yet, more than 3,500 people of all ages in the US swallow them each year, which is just as poisonous as drinking drain cleaner.

The discovery of the button battery washed Emmett's parents in a wave of emotions — confusion, embarrassment, sadness, anger, nervousness. There'd been no choking — no signs to suggest to the couple that their son's fever and illness was a result of swallowing something he shouldn’t have. They finally concluded he must have found a battery that had inadvertently fallen out of the DVD remote.

Emmett was rushed into surgery to remove the battery, and hearing the severe damage such a tiny object had inflicted on their son washed his parents with another wave of terrible emotions. The battery had burned through the sweet boy's esophagus, and he had to be put on a ventilator in order to breathe.

There were two perforations to Emmett's esophagus and trachea, and he had to undergo multiple serious reconstructive surgeries. For several years, Emmett was unable to eat solid food, and instead relied on a feeding tube for nourishment, as well as a trach for breathing.

Over the past few years, Emmett has undergone 65 surgeries in all. He is much improved, but still has regular doctor visits and therapy.

But his parents thank God for Emmett's miraculous survival and improvements. Once ingested, button batteries will begin burning the tissue within two hours. The damage inflicted often turns fatal, especially because the initial symptoms are so similar to common childhood illnesses.

And this is precisely why Emmett's family started the Emmett's Fight blog and Facebook page. Their goal is to spread the word about the hidden danger of these batteries. They provide updates on Emmett's progress, educational resources about this issue, and they call for support and prayers as they meet other families in the midst of this terrible experience.

Praise God for saving little Emmett, and for giving him and his family a calling to help others. I know I'll be warning every parent, grandparent, aunt/uncle and so on about this danger, and hope you will too!

YOU MAY ALSO LIKE: Little boy who survived the unthinkable is a living miracle