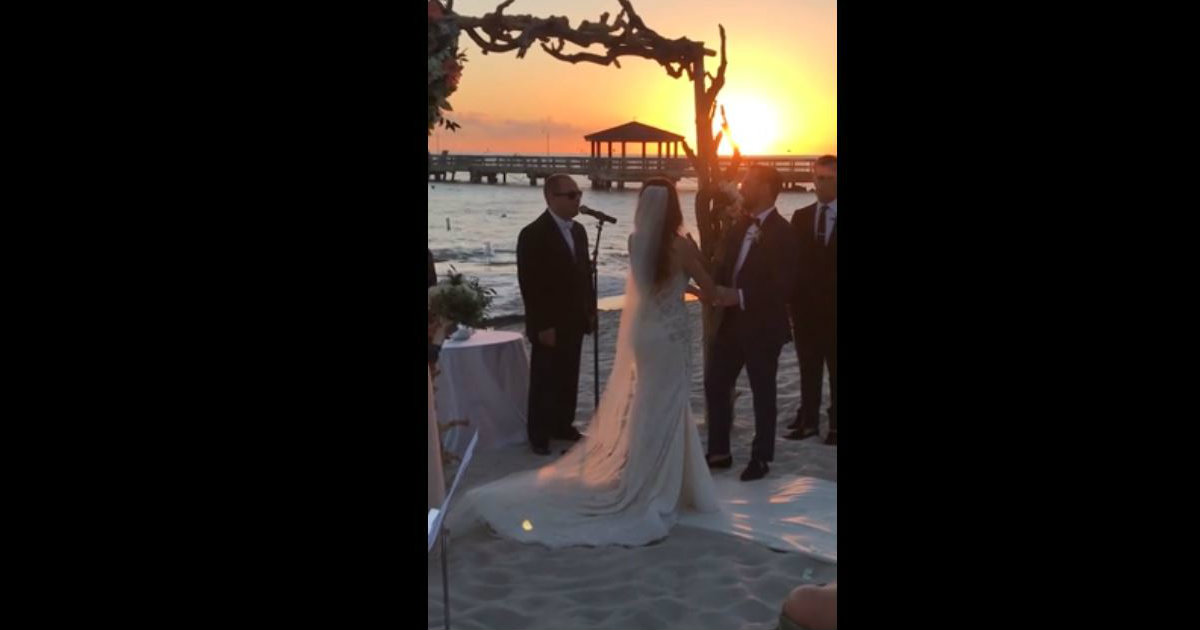 A 23-year-old baseball player paid off parents’ mortgage for Christmas and they were so overwhelmed. He wanted to show his appreciation and sure did it in an amazing way!

Pavin Smith is a phenomenal baseball player and was the seventh pick in this year's amateur baseball draft. He received a five-million-dollar advance bonus when he signed with the Arizona Diamondbacks baseball team, but he did not use all of his money for himself. 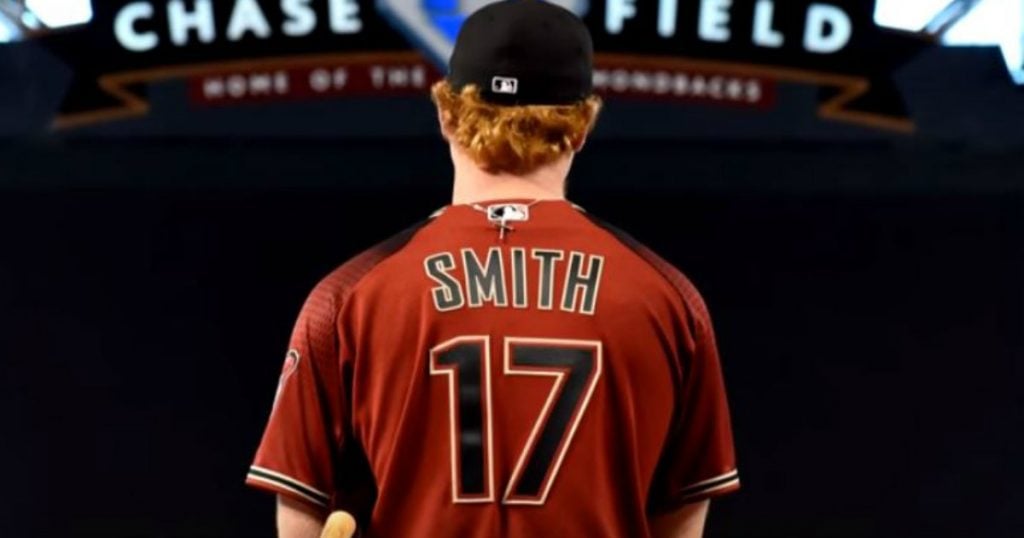 Pavin wanted to give back to his parents and he did it in the most heartfelt way. He wrote them a letter that expressed his gratitude and told them what his gift was to them. He sat them down and had them read the letter he wrote out loud. 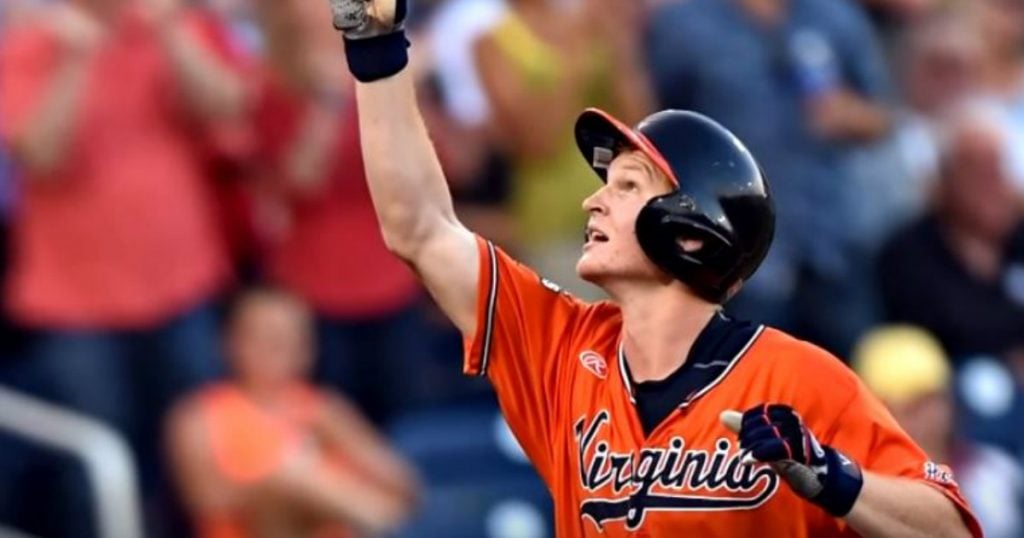 In the letter, he told them how much he appreciates the way that they raised him and how much he felt loved by them. He knows that his gift does not even come close to all of the things they have done for him, but it is a small token of his appreciation. 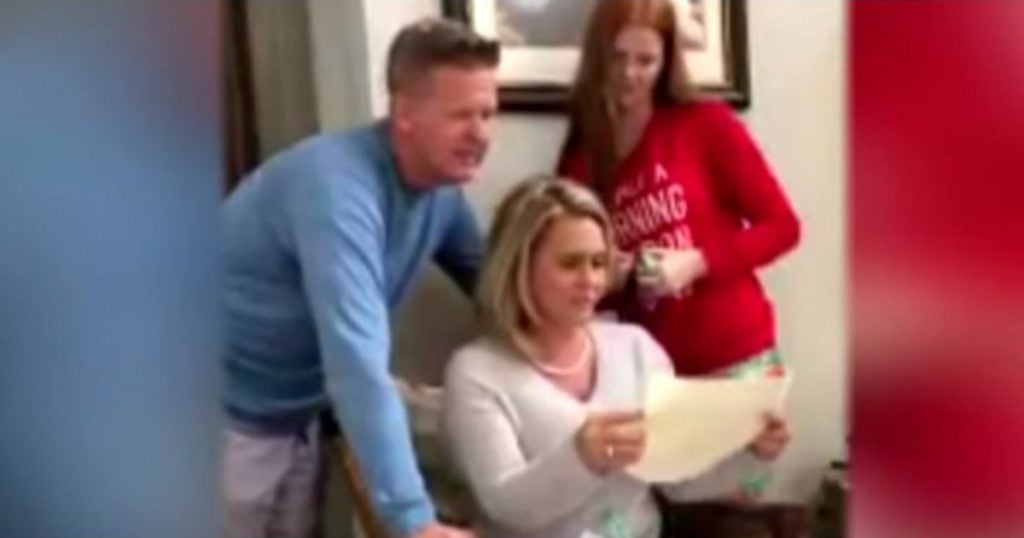 So, for Christmas, he paid off the rest of his parents' mortgage. He revealed his gift in that letter. His parents were so full of emotion that they began to cry. His mom could barely get through the rest of the letter. It was so sweet. Parents sacrifice so much for their children so how amazing would it be to give back to them in a huge way like this!

YOU MAY ALSO LIKE: Military Reunion on Baseball Field Surprises Son