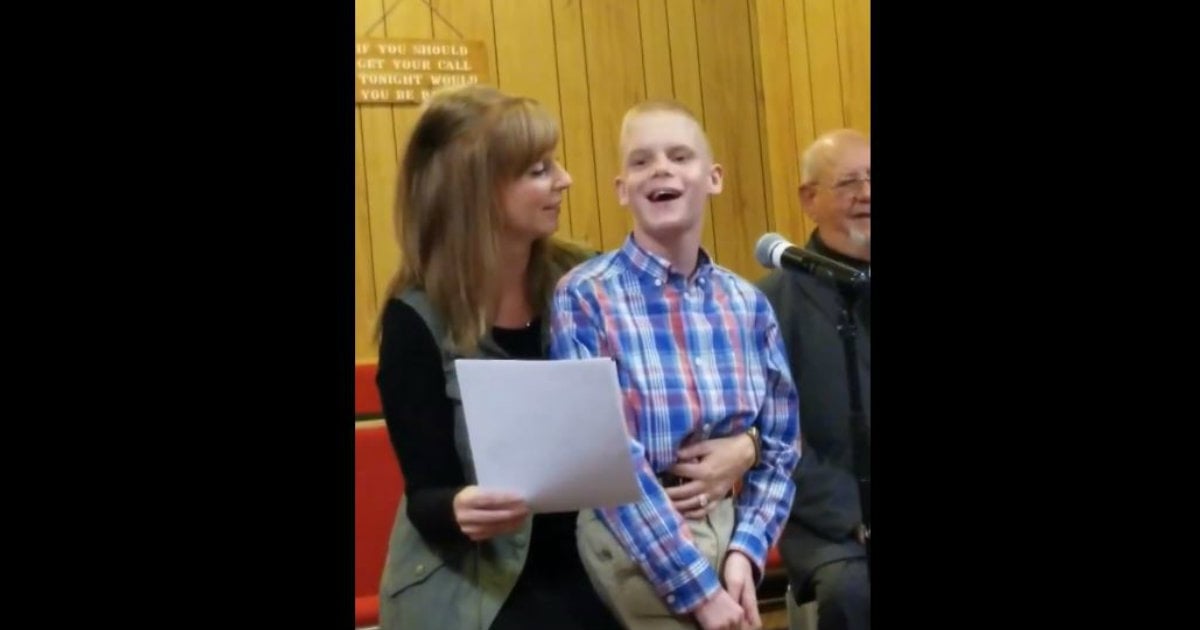 It is Jen's wedding day, and everyone is in for a special treat. She and her husband-to-be, Jesse asked Jen's brother who is also named Jesse, to sing at their wedding and the way her brother sang was so touching.

Jesse has autism so his speech is very limited, but he loves to sing in front of people. So, Jen knew that she just had to have him be a part of her wedding in such a special way. She asked her brother to sing a song for her wedding and he could not have been more excited to do it! 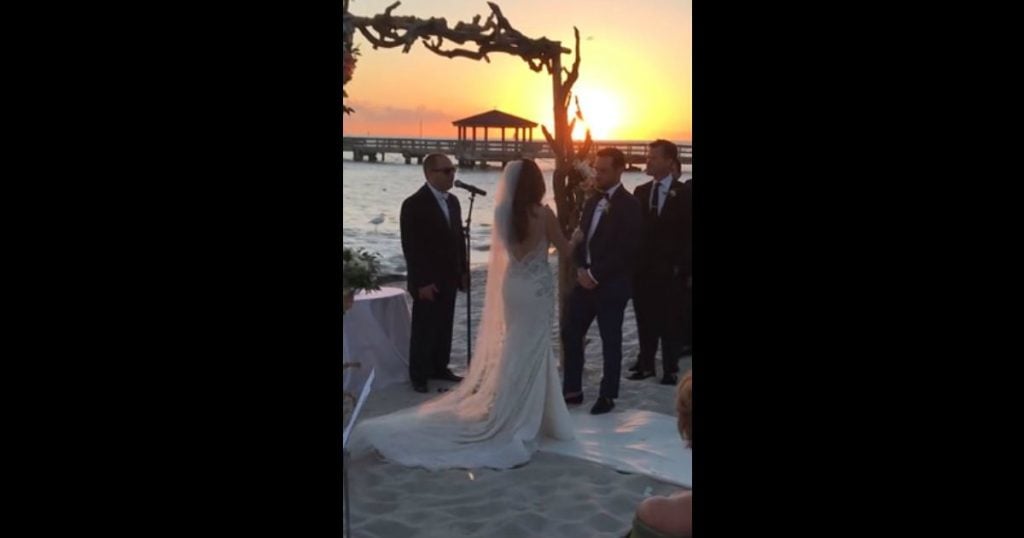 "Can You Feel the Love Tonight" by Elton John, which is most famous for being featured in everyone's favorite Disney movie, "The Lion King". Her brother, Jesse practiced the song for 6 months. He stood at the alter right in front of the bride and groom and sung his sweet serenade. You can tell that he put a lot of work into his practice. He sang his rendition of the song so perfectly. 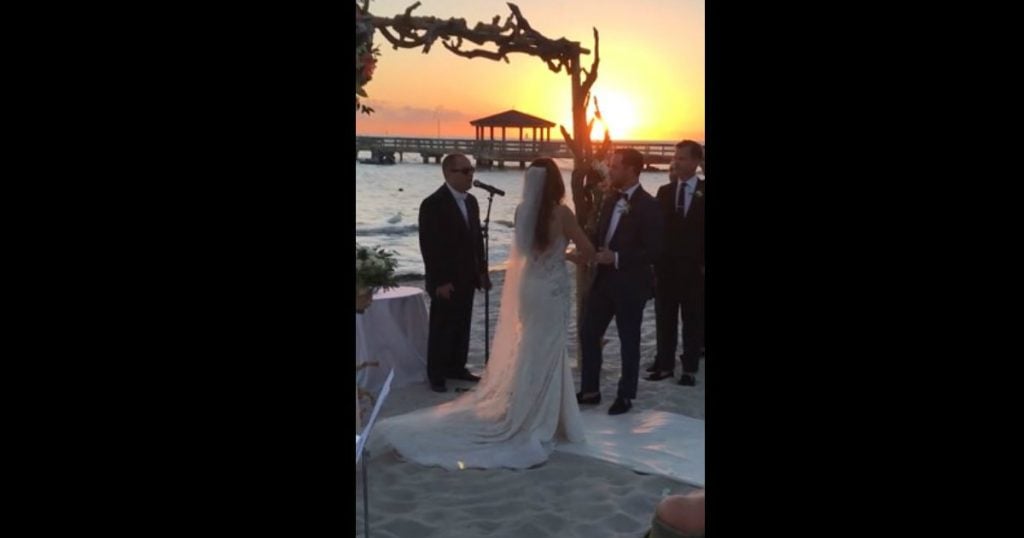 There was roughly 130 guest who sat in the audience, and he was not shy at all. He stood confidently, dressed in his tailor tuxedo and wore his sunglasses. Everyone was so impressed by his delivery of the song. 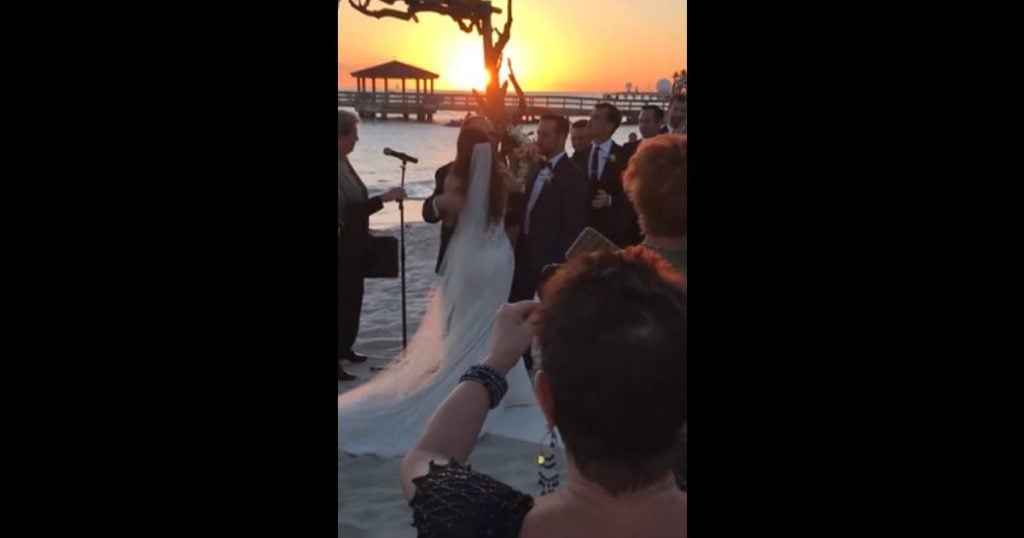 The bride and groom are so emotional while he is singing the song. You can see them wiping each other's tears. It is so sweet. The scenery was so perfect also, as the sun set right above the ocean. There was not a dry eye at the ceremony! He did such a great job.

WATCH: The Bride’s Brother Sang At Her Wedding

YOU MAY ALSO LIKE: Powerful Poem Written By A Boy With Austism Honors Differences