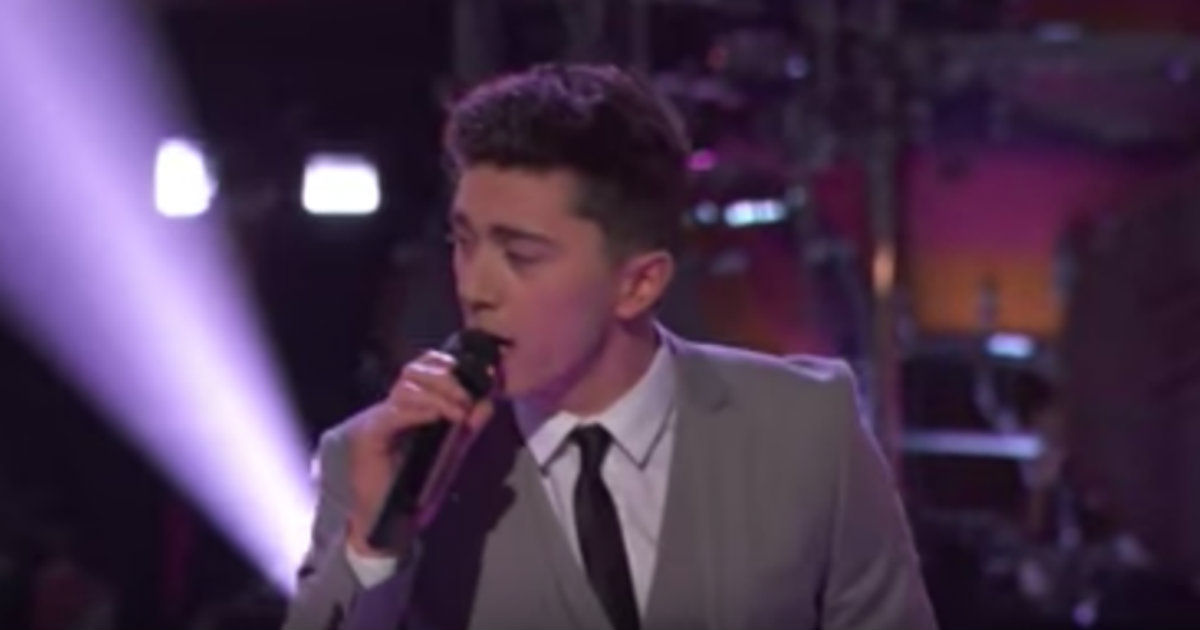 This groom surprises bride with a beautiful song after they were just announced as a new husband and wife. And it was amazing! 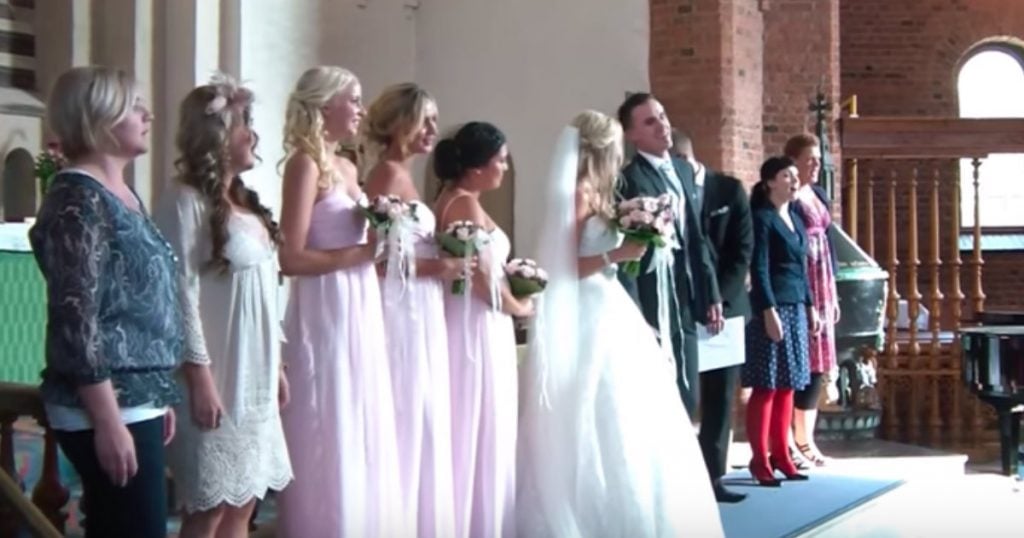 They had just said their wedding vows when the groom, his beautiful brides, and their wedding party stood facing the guest. The pianist began to play and the bride thought that it was time for them to walk down the aisle to exit their wedding ceremony but no one moved. The groom was holding the flower girl in his arms, but he put her down. 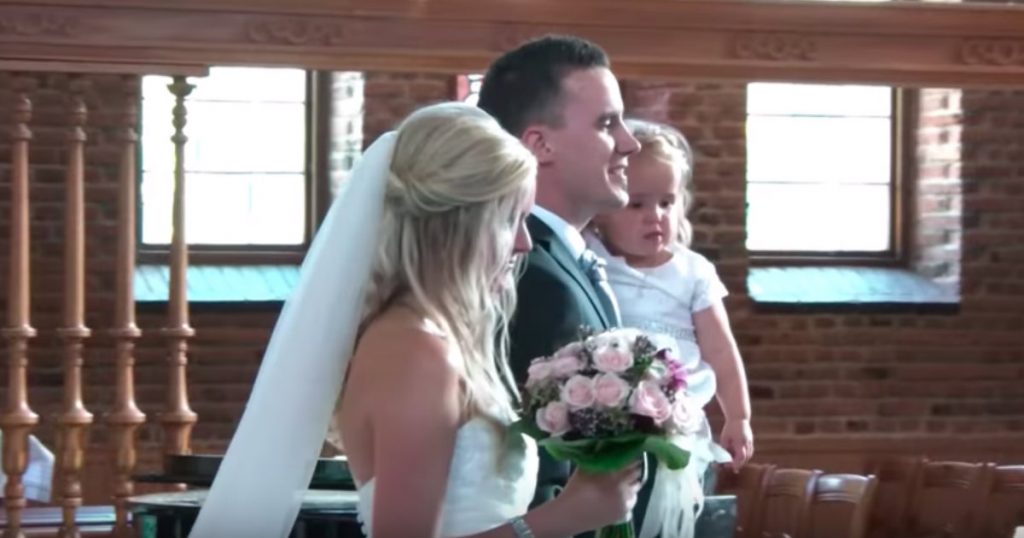 Then all of a sudden, he began to sing "Can You Feel the Love Tonight" by Elton John. The bride was absolutely stunned and had a huge smile on her face. As he was singing through the first verse of the song, four other loved ones joined them at the altar and stood right next to the bridal party.

The lovely bride was beaming as she thought that the surprise could not get any better. She did not know what else to expect. But then, everyone sang the chorus of the song together and it was so beautiful. The bride locked eyes with her groom and it created such an even more romantic moment. Everyone pulled out their phones to record the surprise. 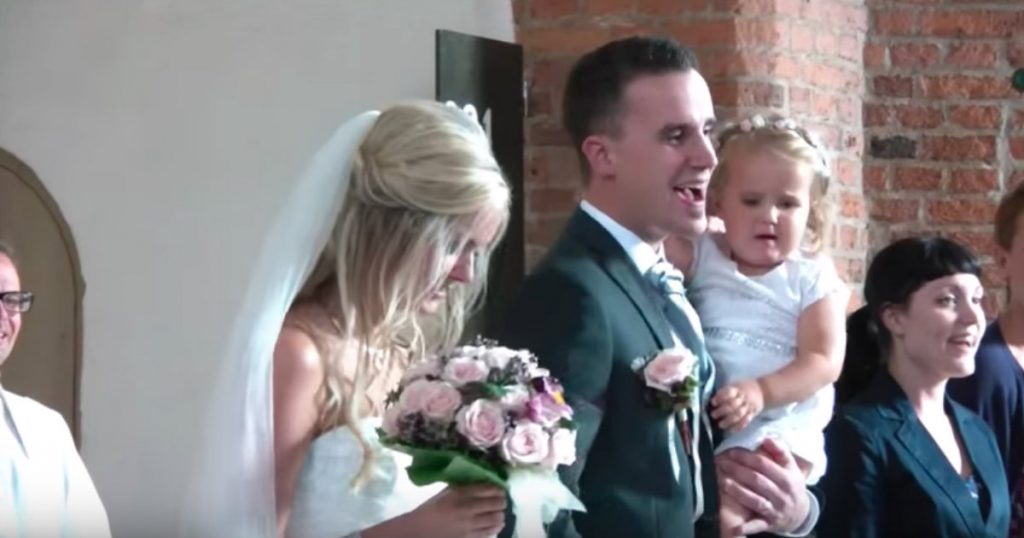 All of the singers sounded so heavenly as their voice filled the room The groom then picked up the pretty little flower girl and held his new bride’s hand. They walked down the aisle as he and the other singers continued singing the rest of the song. It was a sweet surprise.

YOU MAY ALSO LIKE: Wedding Flash Mob Leaves The Bride In Awe