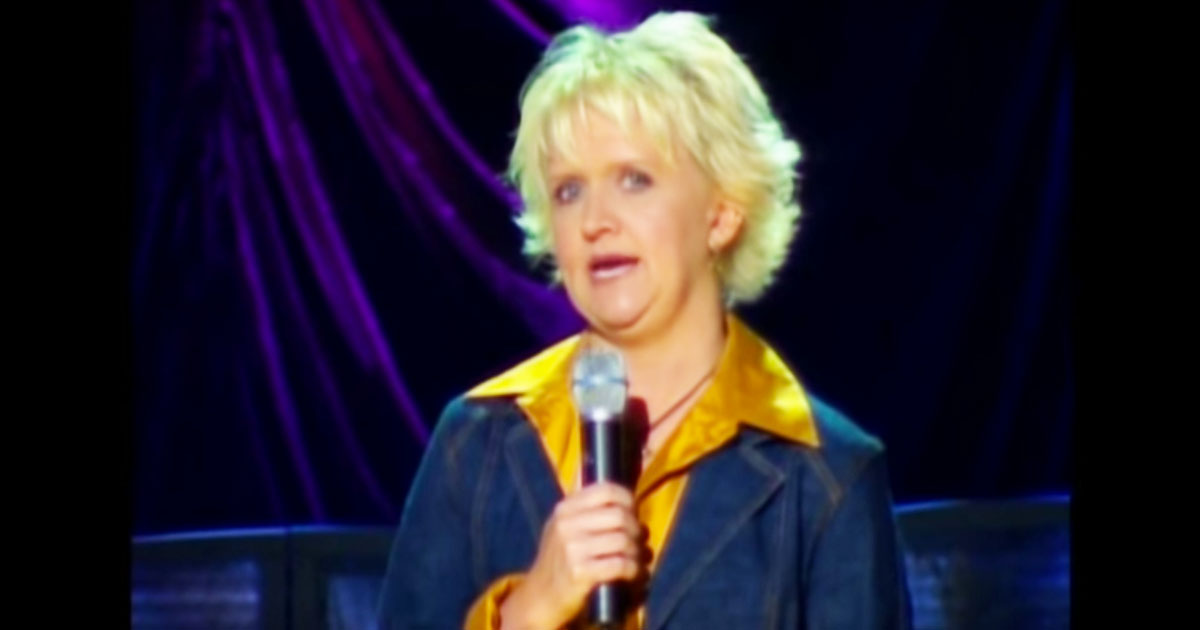 A greedy man coming to the end of his life made his wife promise to fulfill his dying wish. He wanted to be buried with his money. And his faithful wife had just the solution!

You may recall that Jesus warns us numerous times in the Bible that it is easier for a camel to pass through the eye of a needle than for a rich man to get into Heaven (Matthew 19:24, Mark 10:25, Luke 18:25). This does not mean that God does not want us to be prosperous in our finances. He just does not want us to place money before Him and His works.

RELATED: 51 Funny Quotes About Love That Are Just Too True

Unfortunately for the woman in our fictionalized story below, this was a lesson that escaped her husband. He was consumed with greed and considered his money to be the most important thing in his life.

The Bible also says that wives are to honor their husbands (Ephesians 5:22). So what was a faithful woman to do when her husband's last wish was that he be buried with his money — every cent? Well, this smart cookie certainly figured it out!

Man Wants To Be Buried With His Money

So he got his wife to promise him with all her heart that when he died she would put all the money in the casket with him. Then one day he died.

He was stretched out in the casket, and the wife was sitting there in black next to their best friend. When they finished the ceremony, just before the undertakers got ready to close the casket, the wife said,

She had a shoebox with her, she came over with the box and placed it in the casket. Then the undertakers locked the casket and rolled it away.

Her friend said, ‘I hope you weren't crazy enough to put all that money in there with that stingy old man.'

She said, ‘Yes, I promised. I'm a good Christian, I can't lie. I promised him that I was to put that money in that casket with him.'

‘You mean to tell me you put every cent of his money in the casket with him?'

Hopefully this story gave you a good chuckle, but also served as a reminder to keep your eyes fixed on the Lord!

"No man is able to be a servant to two masters: for he will have hate for the one and love for the other, or he will keep to one and have no respect for the other. You may not be servants of God and of wealth." Matthew 6:24

YOU MAY ALSO LIKE: Doctor's Hilarious Prescription For Man In Need Of Marriage Advice