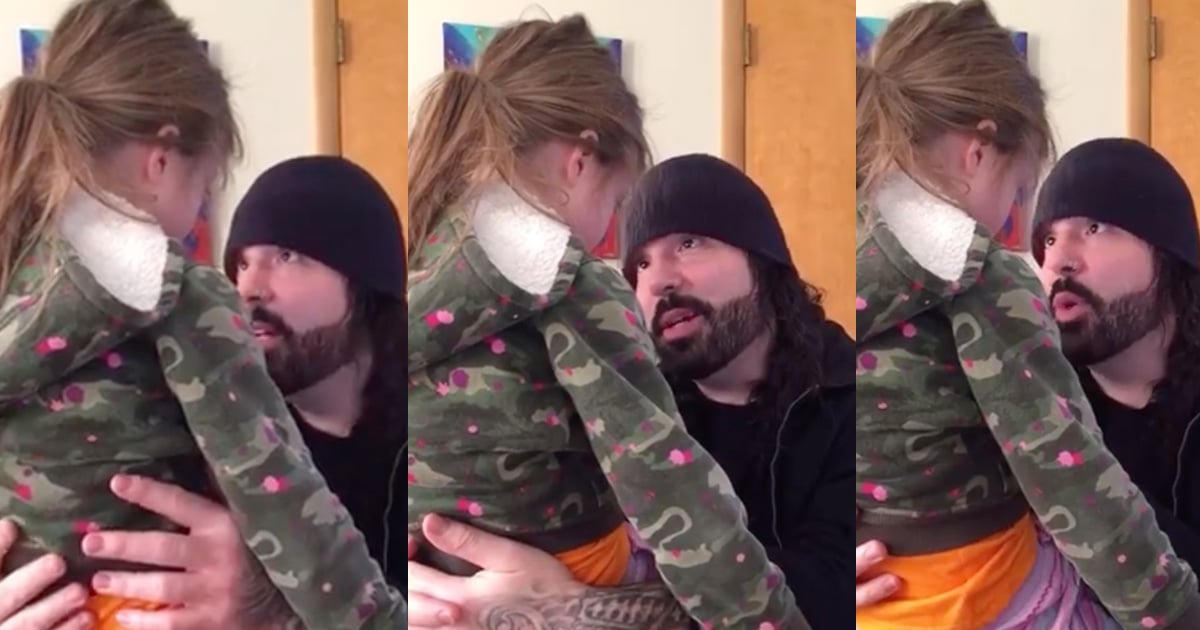 5-year-old Jillian Massey will spend Christmas with Jesus this year. But before leaving earth, she had one last request — to collect ten thousand toys for other sick kids. And now, her loved ones are doing all they can to fulfill her noble dying wish!

Just a few weeks after her fourth birthday, Jillian Massey, or “Sassy Massey” as she’s often affectionately called, woke up struggling to walk. Her balance was all out of whack. A trip to Children’s Hospital of Philadelphia (CHOP) uncovered her heartbreaking diagnosis. Doctors found not just one, but numerous tumors in the little girl’s brain and on her spine.

Sadly, the location and complexity of many of the tumors made removing them through surgery impossible. Instead, Jillian endured months in the hospital, with a surgical procedure to relieve fluid, intense chemo treatments, and 3 stem cell treatments.

Through it all, Jillian’s beautiful spirit never waned.

“She was fierce and Sassy which helped her in battle. That is how her name ‘Sassy Massey’ came to be,” her family explained. “She handled treatments like it was something that every child endures...never asking what happened or if she was sick.”

While fighting such a terrible battle, Jillian continued to think of others first. She set a goal during her first stay at the hospital to collect between 50 to 100 toys for other sick kids at the hospital during Christmas. But strangers shattered the sweet girl’s goal, donating thousands of toys!

So, this year, Jillian upped the ante. As her terminal condition worsened, her dying wish was to collect ten thousand toys this year for other children spending days, weeks and months in a hospital.

Jesus called this sweet soul home on December 4, before her goal could be met.

Yet, in the midst of the pain of losing their little girl, her family is pushing on to fulfill her last request. Why? Because that is what their precious girl would want.

“That’s what Jillian loved to do: give to others, spread kindness and cheer. March on knowing that she’d be there if she could. Actually, she will be there, watching over all of us,” her mom said.

And so, friends, family and strangers alike are clamoring to get enough toys by Christmas. Between 6,000 to 7,000 toys have been donated already. But it will take a huge effort far and wide to hit Jillian’s goal.

But her loved ones have faith.

For anyone wishing to help, donations are needed by December 13 so the toys can be delivered in time for Christmas. Instructions on how to donate can be found on the Sassy Massey Toy Drive website HERE. With so many toys, there are plans to deliver them to the Children’s Hospital of Philadelphia; Lehigh Valley Health Network’s Children’s Hospital; Doylestown Hospital; and DuPont Children’s Hospital in Delaware.

While our hearts weep for Jillian’s family, what an amazing legacy their sweet girl has left behind. Her selflessness has brought so many people together for such a beautiful cause.

YOU MAY ALSO LIKE: Neighbors Turn Street Purple Just Before A Sick Girl Heads To Heaven